Achhoooo!! What Do You Say In A Social Setting?
LOGIN
Monday, December 5, 2022
Top Posts
What’s Up With the Nazi “Black Sun” Rune Wheel?
Elizabeth Clare Prophet Claimed To Be ‘Clairvoyant’
The Eightfold Path of Denial of Death
Why I Left The Radical Secular Podcast
Miss R*EVOLutionaries: Panel Discussion
Money Is Not A “Shared Fiction”
Beliefs About God Won’t Make You Moral
This Is Not Fine!
Wealth Concentration Leads to Feudalism
Is Something Unclear About What’s Wrong With America?
SUBSCRIBE
Archive

Home Atheism Achhoooo!! What Do You Say In A Social Setting?

Your choice says a lot about you 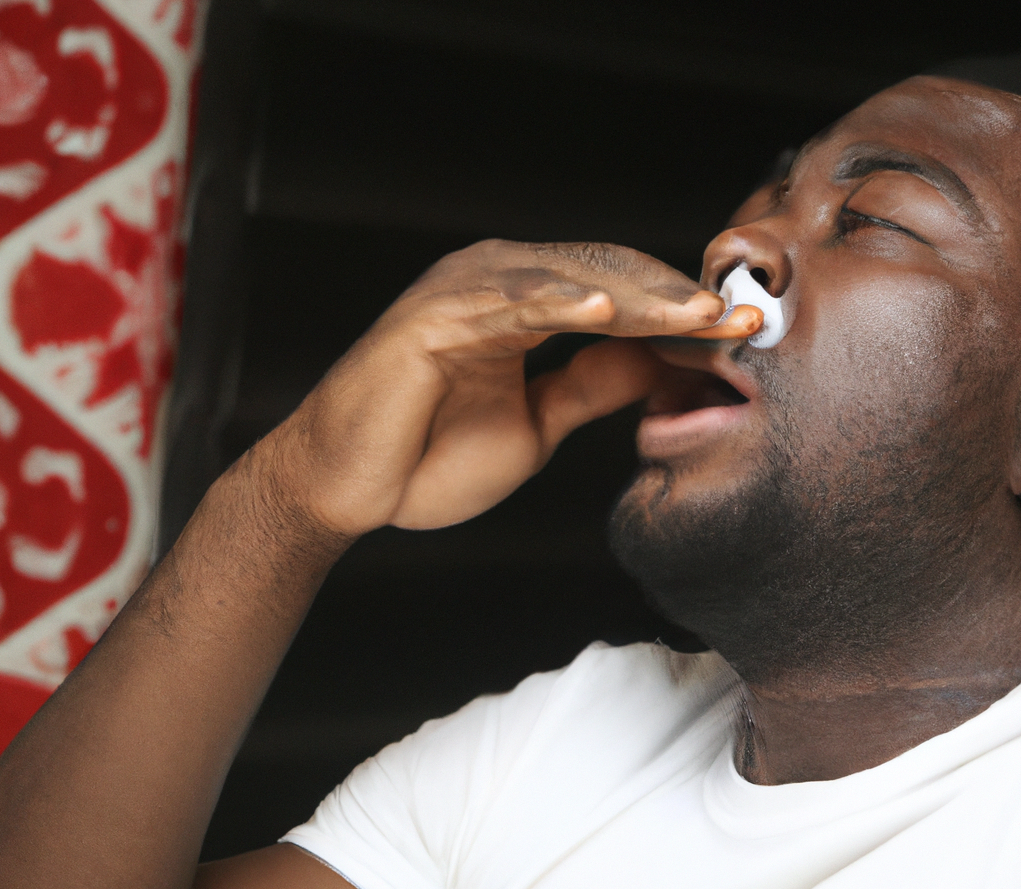 A verbal response to a sneeze is a polite necessity almost everywhere. It’s close to a human universal. According to Wikipedia, there are hundreds of words and phrases in many languages, commonly used in response to sneezing. These follow remarkably similar themes in most human cultures: Invocations of blessings from a deity, or personal wishes for good health or long life.

There are some real oddities, too.

If you speak English, you’re most likely to say “God bless you!” The German loanword gesundheit is the next most popular. It means “good health,” or more literally “may you be in a healthy manner.” The etymology is “gesund” which means “healthy” and “heit” a generalized suffix from the proto-German haiduz, that connotes “personality, character, manner, or way” of being.

Responses are similar around the world, in every language

Why do people sneeze?

Most cultures consider a sneeze as a cause for concern about someone’s well being. How much truth is there to this idea? Medical websites tend to agree that most sneezing is normal and harmless, often caused by irritation of the lining of the nose or throat by allergens such as pollen or dust. There are other triggers for sneezing such as bright light, or drug withdrawal. But the irritation that brings on a sneeze can also be a sign of a respiratory infection. It’s a violent physical reflex, therefore a sneeze can spread aerosolized infectious particles throughout a room, some of them traveling 30 to 40 miles per hour, or faster. This video from Science Friday demonstrates the process in slow motion.

Risk of infection, and a dark history

Infectious sneezing is a real danger during cold and flu season, or during a pandemic such as the 1918 H1N1 flu, or the 2020 Covid-19 outbreak. The most deadly disease in recorded history was the Black Death, a form of bubonic plague. Its pathogen, Yersinia Pestis, was mostly carried by fleas living on rats. But it was also transmitted in part through airborne droplets caused by sneezing. The Black Death killed as many as 200 million people from 1346-1353, reducing the world’s population by as much as one third. Mortality in some parts of Europe was as high as 60 percent.

Because this great calamity occurred centuries ago, it’s not part of our collective memory. But its influence lives on in the human gene pool, in the form of autoimmune disorders. Also known as The Pestilence, The Great Mortality, or The Plague, the Black Death had a wide impact on culture and language. Which included an association between sneezing and the potential of death. Outbreaks of bubonic plague continued to ravage humanity through later centuries, solidifying this association. There were no vaccines, treatments, or antibiotics available. So out of desperation, terrified people invoked “blessings” upon the sick.

The confusion of illness with sin and punishment

An article on World History Encyclopedia titled Religious Responses to the Black Death recounts both the Christian and Muslim reactions to the plague. In summary, religious authorities had no idea what was causing the plague or how to cure it. They took advantage of the panic and superstition of a stricken population to demand repentance and social changes. They attributed the plague to evil spirits, and / or “supernatural forces and, primarily, the will or wrath of God.” Quack “cures” were common, involving chickens, snakes, bloodletting, toxic elixirs containing arsenic or mercury, and even the ingestion of sewage.

Religious authorities encouraged increased prayer and fasting and piety. Therefore people gathered indoors for worship, and in public processions–which further spread the disease. After much suffering and death, people began to understand that the plague was transmissible from person to person, though they didn’t know why. And they began to focus on fumigation, and quarantine, to get away from “bad air,” which we now know was the right thing to do. “Bad air” is a great description of air full of infectious droplets, the kind you might find in a room full of sneezing sick people.

Do fear and superstition drive the response to sneezing?

First let’s consider fear: A sneeze means someone might be ill. Consequently, they could die from their illness, or transmit the infection. This was much more plausible without hospitals or medicine or vaccines. Medieval deaths from “natural causes” including disease were far higher than they are today.

Smallpox was one of the worst diseases in human history, killing 3 out of 10 infected people. But it was eradicated worldwide in 1980. Nearly all other preventable diseases have been brought under control with vaccinations. This great public health achievement lulled us into a false sense of security. Covid-19 shook us out of our late 20th Century fantasy, that deadly pandemics were a thing of the past. Once again thanks to Covid-19, a sneeze really can be a sign of impending death, and mortal danger for those nearby. Fear of sneezing is once again legitimate.

Now, lets consider the superstition. A Snopes article on the topic discusses some of the common false beliefs people hold, or have held about sneezing.

The Snopes article concludes that responding with “God bless you” may or may not have originated from fear of illness or one of these superstitions. But that it’s now become a reflexive courtesy that’s simply considered good manners.

I agree with Snopes that overuse of the phrase is a form of semantic satiation, in the sense that it’s so common as to have lost all overt connection to any god or blessing. It’s simply what you say. However, words matter. Words shape our thoughts, and our thoughts lead to actions that shape the world. As a result, when we invoke a blessing from “God” in response to a sneeze, we’re not merely being polite. We’re actively reaffirming the existence of a deity, and also the medieval idea of a connection between disease, and sin, and punishment. The presumption inherent in the phrase, is that a “blessing” is expected, that it’s polite, and that it will help the person “get right with God.”

The more you think about it, the worse it gets.

Saying “God bless you” has become so innocuous that people entirely forget the pernicious nature of it. The association of illness with sin and punishment leads to a subtle, unconscious victim blaming, the idea that the person who’s ill might have done something wrong to deserve it. It’s also invoking the whole medieval, superstitious attitude that connects morality with God-belief.

This is why I never say it. And you shouldn’t either. I say “gesundheit,” or “good health.” Not only is this every bit as polite as “God bless you,” it eliminates the whole toxic religious stew. It grants me agency, as a human being who sincerely cares about the well-being of the person I’m speaking to. Will my good wishes help that person? Not unless I actively intervene to provide comfort or medical care. But I’m talking about words that convey courtesy. Making this change in your language fully preserves social graces, and eliminates backward linguistic baggage.