The Most Consequential Social Difference Between American Christians And Atheists
LOGIN
Monday, December 5, 2022
Top Posts
What’s Up With the Nazi “Black Sun” Rune Wheel?
Elizabeth Clare Prophet Claimed To Be ‘Clairvoyant’
The Eightfold Path of Denial of Death
Why I Left The Radical Secular Podcast
Miss R*EVOLutionaries: Panel Discussion
Money Is Not A “Shared Fiction”
Beliefs About God Won’t Make You Moral
This Is Not Fine!
Wealth Concentration Leads to Feudalism
Is Something Unclear About What’s Wrong With America?
SUBSCRIBE
Archive 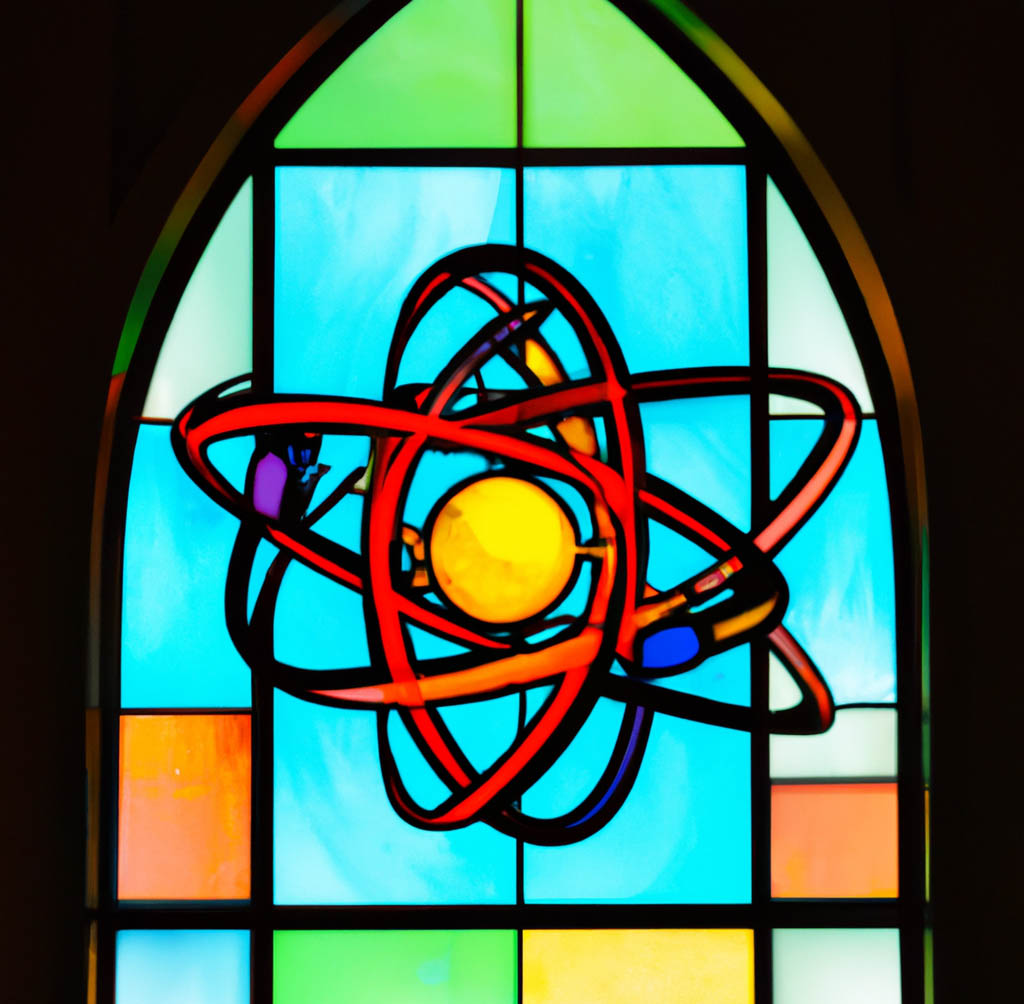 American Christians and atheists inhabit the same land mass, but live in profoundly different universes. Particularly when it comes to the meaning of freedom, the desired character of society, and what constitutes a civil right. Being the majority religion, Christian believers often claim the US is a “Christian nation,” while atheists and minority faiths insist that the founders intended official church-state separation–or secularism.

The First Amendment to the US Constitution guarantees freedom of speech, press, religion, and assembly. It also contains the conflict between religious privilege and official secularism, which is heating up once again at the Supreme Court in the 2020s.

“Congress shall make no law respecting an establishment of religion, or prohibiting the free exercise thereof; or abridging the freedom of speech, or of the press; or the right of the people peaceably to assemble, and to petition the Government for a redress of grievances.”

The establishment clause protects secularism. But the free-exercise clause could be taken to justify theocracy (government by religious law). Theocracy in its most extreme form could mean that religious believers could challenge any laws that conflicted with their beliefs. Obviously this is absurd. What if a religion tried to use its scripture to justify murder, or other violence against someone who believed differently? It’s easy to find passages in the scriptures of most of the world’s religions commanding that people be put to death as punishment for non-belief, or other transgressions against religious commandments.

Most scriptures were written during times of great brutality, long before universal human rights were recognized by the world’s governments. So in modern democracies, there have to be reasonable limits on what can be considered protected religious belief. Passages from scripture involving “stoning” or “putting to death” could not possibly qualify.

There are many gray areas

Should people be allowed to pray silently, or out loud, in public schools or at government jobs? Can religious clubs organize on public university campuses, or worship in publicly owned meeting facilities? Is it fair for religious bakers, wedding photographers, or pharmacists to refuse service to customers based on their objections to same-sex marriage or contraception? Should a nurse or physician be able to refuse to provide care to a patient based on their disapproval of a patient’s gender identity or sexual orientation? Can a religious parent keep their child out of public school without violating truancy laws? Would it be acceptable for an adoption agency to discriminate against same-sex couples? Should a private corporation owned by religious believers be exempt from equal opportunity employment law, and be allowed to refuse to hire non-believers or people of a certain race or gender?

These are profound questions about what it means to live in a free and equal society. Does “freedom” include the right to discriminate against non-believers? It seems American Christians are increasingly answering “yes” to this question. It seems they believe they have the right to pray and worship in public spaces, refuse public education, public-health measures, and deprive women and LGBTQ+ citizens of their civil rights.

During the 20th century, US courts ruled broadly in favor of the establishment clause, and against official religion, moving the US closer to being a fully secular nation. An important part of this trend was increased legal protection for universal civil rights, mainly thanks to the Civil Rights Act of 1964, and the Voting Rights Act of 1965. Additional key laws protecting civil rights were the Equal Employment Opportunity Act, and the Fair Housing Act. But the push to expand civil rights didn’t stop there. Several key Supreme Court decisions expanded privacy and self-determination. These included:

These laws and court decisions established important protections that form a baseline of the equal treatment under the law necessary for a secular society. But every single one of them has received furious pushback from Christian affiliated lobbying arms and legal think tanks. These include The Federalist Society, The Thomas More Law Center, and the American Legislative Exchange Council–among others.

Prominent Christian political action groups have opposed the expansion of secular civil rights since the late 1970s. Their boldest early success was achieved by Phyllis Schlafly’s Eagle Forum, which stopped the ratification of the Equal Rights Amendment by the states. Then, in 2022 six Federalist Society Supreme Court justices overturned Roe v. Wade and Planned Parenthood v. Casey, in their disastrous Dobbs v. Jackson decision. In about half of US states, women no longer have the right to make the most intimate decision about whether or not they want to give birth to a child.

Following the Dobbs decision, Christians have renewed their calls for national abortion and same-sex marriage bans, to roll back the right to contraception, and even to potentially revisit basic civil rights law, on the pretext that universal civil rights represent an “attack on religious liberty.” It’s difficult to understand how anyone could consider enforcement of a civil right to be an “attack on religious liberty,” but that’s the current state of play in America.

The primary social difference between American Christians and atheists then, is exclusion vs. inclusion. Christians are driven by their faith to insist that their scriptures should be codified into law, and they vote and lobby accordingly. They demand that even those who do not believe in Christianity should still be legally required to follow its teachings. This is not religious freedom, it’s privilege, and even domination. It’s imposing a set of beliefs by force. It’s excluding non-Christians from equal treatment under the law.

Atheists, on the other hand, simply want to be free not to believe. They’re certainly not trying to prevent Christians from believing, or practicing their religion in any way, except where that practice would conflict with civil rights. Atheists, therefore, want fairness and inclusion in the form of secularism, which means all laws and civil rights apply equally to majority and minority faiths, and non-believers.

How can anyone argue with that?