Body Count: Nowhere To Hide
LOGIN
Monday, December 5, 2022
Top Posts
What’s Up With the Nazi “Black Sun” Rune Wheel?
Elizabeth Clare Prophet Claimed To Be ‘Clairvoyant’
The Eightfold Path of Denial of Death
Why I Left The Radical Secular Podcast
Miss R*EVOLutionaries: Panel Discussion
Money Is Not A “Shared Fiction”
Beliefs About God Won’t Make You Moral
This Is Not Fine!
Wealth Concentration Leads to Feudalism
Is Something Unclear About What’s Wrong With America?
SUBSCRIBE
Archive 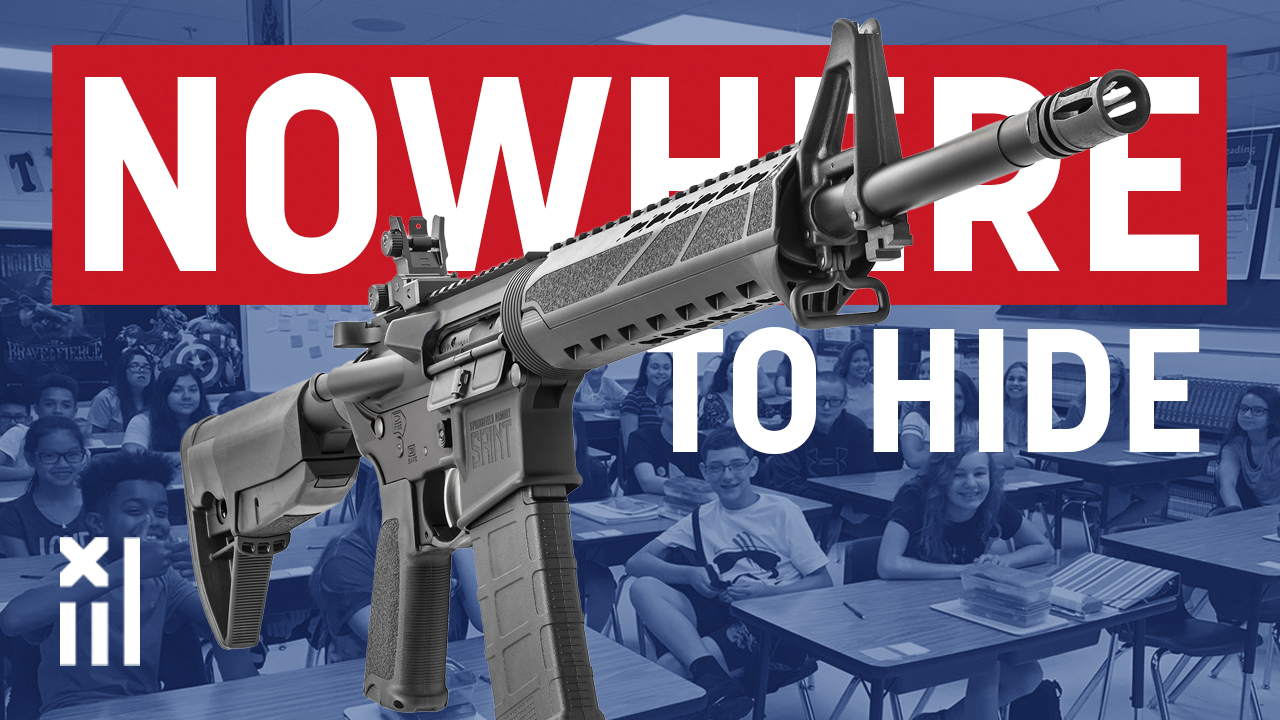 (21:53) Examining the “why?” How many weapons do Americans own? A public health analysis. Comparison to other nations. The role of history denial. The deliberate suppression of gun violence research. GOP science denial strategies.

(39:30) Thom Hartmann’s “The Hidden History of Gun Violence and the Second Amendment.” What was the rationale for the second amendment, and who was covered by it? The connection to slavery and Jim Crow and the Ku Klux Klan. The European invasion. The settler myth. Demonization and victim-blaming of the Native American population. Motivations of Thomas Jefferson and how other enslavers changed the text of the second amendment. Reinterpretation of the second amendment by the Heller decision. The making of the gun myths through glorification of violent outlaws. Teddy Roosevelt’s slander of Native Americans.

(01:18:42) A single gunshot ended Reconstruction. Post-reconstruction disarming of black freedmen. The philosophical implications of open carry. The NRA failure to defend black people with CCW gun permits. How guns were treated in the “old West.”

(01:25:34) Demographics and motivation of mass shooters. Why have political leaders failed to act?

(01:41:17) The relationship between citizens, government, and society. The creation of two Americas following the Civil Rights Act. Reagan’s delegitimization the US government. The marriage of gun ownership with opposition to a government of universal civil rights. The GOP death-cult feedback loop between shootings and fear that leads to more right-wing voting.

(01:53:03) A proposal for common-sense gun regulation and buybacks (that’s certain not to pass).

The Economic Cost of Gun Violence

Number of mass shootings in the United States between 1982 and June 2022, by shooter’s race or ethnicity

Republican Congressman Quits Race After Backlash Over His Gun Stance

A striking number from a new poll on guns