Radically Rethinking Drug Use: With Meg Fazzi
LOGIN
Monday, December 5, 2022
Top Posts
What’s Up With the Nazi “Black Sun” Rune Wheel?
Elizabeth Clare Prophet Claimed To Be ‘Clairvoyant’
The Eightfold Path of Denial of Death
Why I Left The Radical Secular Podcast
Miss R*EVOLutionaries: Panel Discussion
Money Is Not A “Shared Fiction”
Beliefs About God Won’t Make You Moral
This Is Not Fine!
Wealth Concentration Leads to Feudalism
Is Something Unclear About What’s Wrong With America?
SUBSCRIBE
Archive 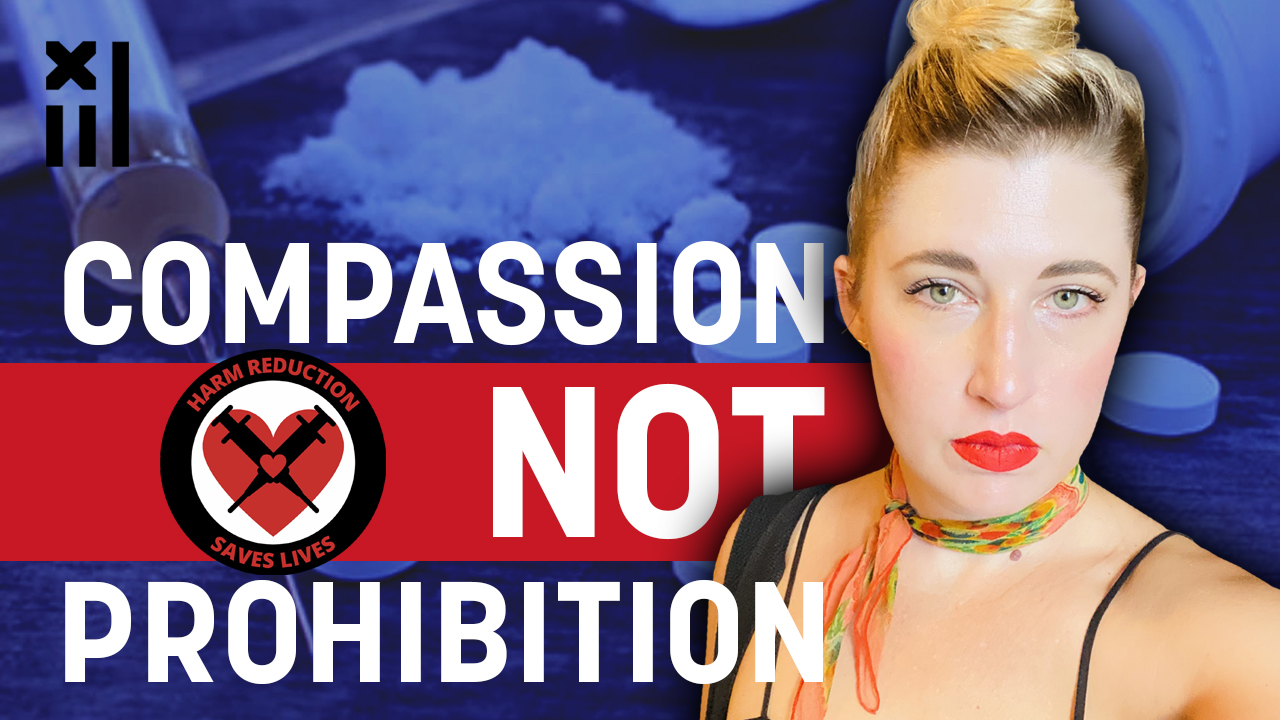 (21:20) Christophe interviews Meg Fazzi about drug policy. His own struggle with drugs. Meg’s family issues related to drug use. Treatment and access for addicts. The destructiveness of shame-based systems and punishment. The terrible impact of the carceral system on families, especially families of color. The disparity in response between the (mostly black) crack-cocaine epidemic and (mostly white) opioid epidemic. The transition to legal marijuana, and the unequal impact of this policy change by race. What does a healthy relationship with drugs and alcohol look like?

(01:28:09) Christophe, Joe and Sean discuss the topics from Meg’s interview. Drug use from the perspective of what it means to be human. The presupposition that drug use is wrong. We’re still stuck with early-20th-century moralizing. Debunking Alcoholics Anonymous, and other 12-step programs. Most people who use drugs don’t get into trouble. Zero-tolerance, one-size-fits-all, abstinence-only models like AA have worse outcomes. While AA doesn’t fit the strict definition of a “cult,” there are cultic aspects of AA. The difficulty of maintaining friendships with people in the “program.” Drug use as a symptom, often used to mask the need for therapy about deeper issues. Fentanyl changes the risk equation, making death much more likely. This leads us to an imperative of legalization / access to safe dosages.

Drug Use for Grown-Ups: Chasing Liberty in the Land of Fear

The Crime of the Century