Bodyscapes of Power: Liberation And Body Politics
LOGIN
Monday, December 5, 2022
Top Posts
What’s Up With the Nazi “Black Sun” Rune Wheel?
Elizabeth Clare Prophet Claimed To Be ‘Clairvoyant’
The Eightfold Path of Denial of Death
Why I Left The Radical Secular Podcast
Miss R*EVOLutionaries: Panel Discussion
Money Is Not A “Shared Fiction”
Beliefs About God Won’t Make You Moral
This Is Not Fine!
Wealth Concentration Leads to Feudalism
Is Something Unclear About What’s Wrong With America?
SUBSCRIBE
Archive 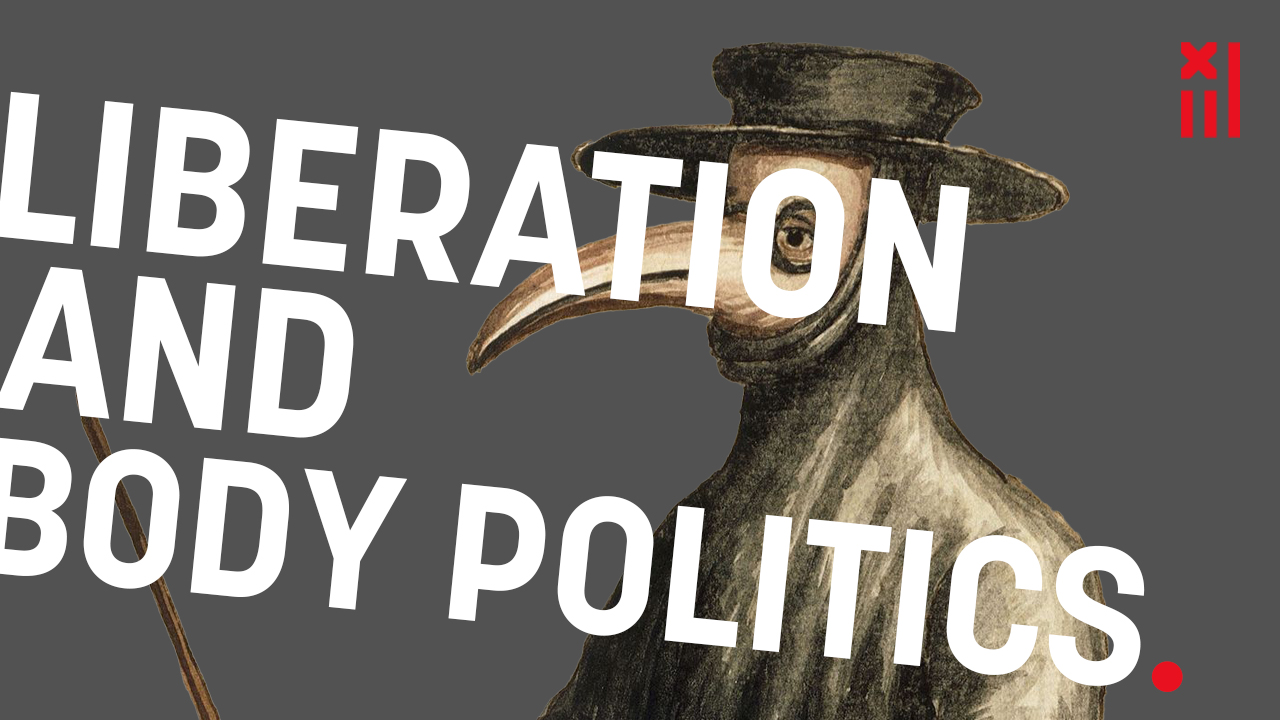 (05:34) Why have we accepted intersex surgeries that mutilate children? Modernism recognized that traditions often brutalized the body. Post-modernism as a reaction against the failures of modernism to prevent the atrocities of the 20th century. Teasing apart the contradictions between the emancipatory and reactionary aspects of both modernism and postmodernism.

(12:53) Architecture and design and the tension between traditional, modern and postmodern styles. Sameness vs. minimalism and simplicity.

(24:19) Michel Foucault. The modern state and its controls on the body, along with its capacity for liberation. The shadow side of modernism. Balancing majority rule with minority rights. De facto vs. de jure oppression. Why do we still tolerate male circumcision? Right wing attacks on the body, generally. Karl Marx as an enlightenment thinker. The increase in the subtlety of bodily oppression.

(43:02) Focus on property and individual rights was a reaction against totalitarian feudalism. But now, property rights under neoliberalism are pushing us back toward feudalism–the marriage of corporate and state power. Rejection of modernity as a misdirected reaction against the excesses of capitalism. The contradictions of Ayn Rand.

(54:32) The US was founded in resistance against tyranny, but the modern right has now changed their definition of tyranny to include any broad-based protections against oppression. The power of markets to support the public good vs. the oppression of unfettered capitalism. Post-liberalism as a systemic approach focused on outcomes.

(01:04:44) Biopolitics. The point of the spear is the freedom of the body. Foucault’s panopticon and surveillance. Non-violent control. The illusion of choice. How legal and human rights frameworks can blunt surveillance, and David Brin’s “sousveillance.” The downsides of privacy.

(01:14:51) The institutionalization of backward and traditional ideas about the body. The compounding problems of encoding of prejudices and hierarchies in AI. The standardization of the white male body type, to the exclusion of the unique bodily concerns of women and POC, everything from temperature norms, to the minimization of the pain of menstruation. Challenging oppressive truths, without falling into relativism. The reactionary co-opting of the narratives of liberation, and the use of state power. A return to science, the downranking of personal opinion. Edward Bernays 1928 seminal work on “Propaganda.”

(01:33:56) Post-truth regimes break down the connection to rationality, but enthusiastically use all the modern apparatus of state power to enforce their manufactured “truths.” Parallels between Soviet methods of oppression / indoctrination using citizens to inform on each other, and the modern GOP with their bounty laws and kids ratting out teachers. Policy differences pale into insignificance, compared to protecting democracy itself.

Michel Foucault. Discipline and Punish: The Birth of the Prison