I’m Out: with Sirena Prophet
LOGIN
Monday, December 5, 2022
Top Posts
What’s Up With the Nazi “Black Sun” Rune Wheel?
Elizabeth Clare Prophet Claimed To Be ‘Clairvoyant’
The Eightfold Path of Denial of Death
Why I Left The Radical Secular Podcast
Miss R*EVOLutionaries: Panel Discussion
Money Is Not A “Shared Fiction”
Beliefs About God Won’t Make You Moral
This Is Not Fine!
Wealth Concentration Leads to Feudalism
Is Something Unclear About What’s Wrong With America?
SUBSCRIBE
Archive 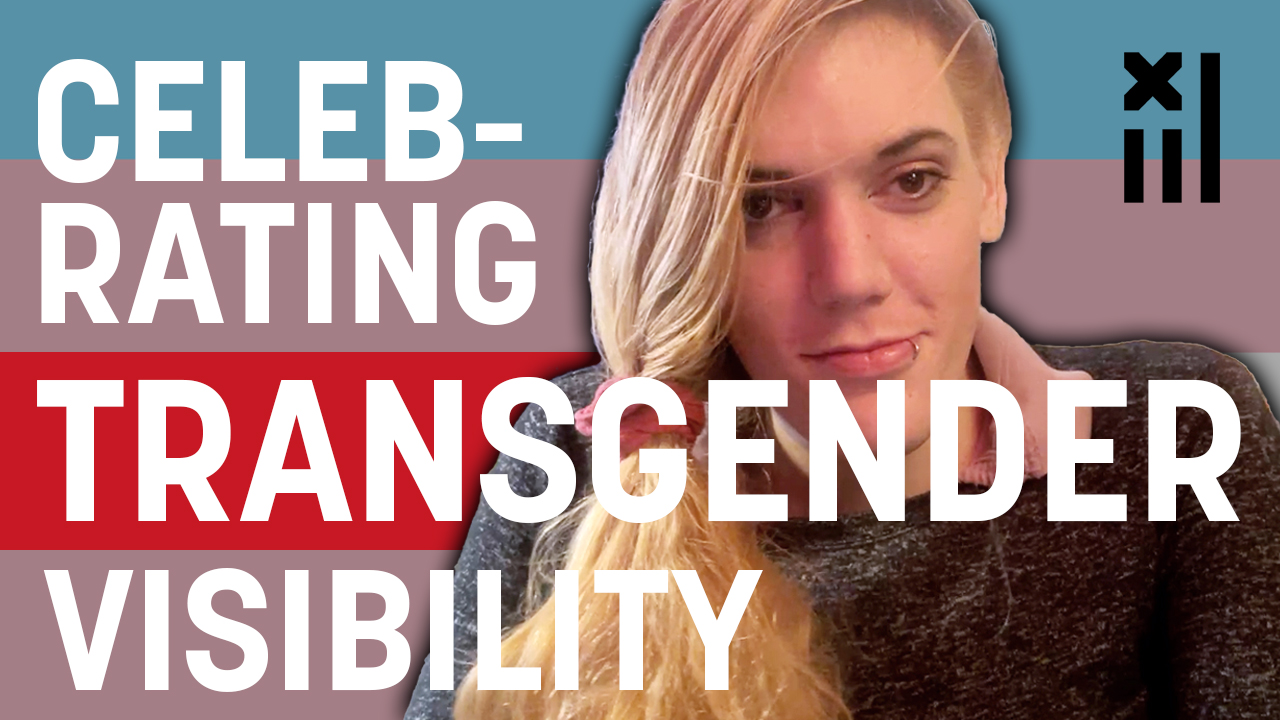 (32:56) Joe Occhipinti opens the conversation about the contradictions and pitfalls of intersectionality, and how it should be applied for positive effect.

(44:20) Sean Prophet reads a long blog post on intersectionality, in the context of false accusations of “body shaming” of Senator Kyrsten Sinema. Mission-creep of intersectionality to fragment the left and shut down dialog.

(57:26) Guest Segment with Sirena Prophet. Her coming out story. The journey from growing up as a cis man who was raised in the San Fernando Valley, to her current life as an openly trans woman. The struggle with homophobia, transphobia, and betrayal. The low life-expectancy of trans people. The difficulty of physical self-defense for trans women. Finding acceptance in unlikely places. Gender ambiguity and dating as a trans woman.

Will Smith Did a Bad, Bad Thing

Mitch McConnell said there is “no question” Ketanji Brown Jackson is qualified to be a justice of the U.S. Supreme Court, then said he will not support her appointment