Putin’s Christian War In Ukraine
LOGIN
Monday, December 5, 2022
Top Posts
What’s Up With the Nazi “Black Sun” Rune Wheel?
Elizabeth Clare Prophet Claimed To Be ‘Clairvoyant’
The Eightfold Path of Denial of Death
Why I Left The Radical Secular Podcast
Miss R*EVOLutionaries: Panel Discussion
Money Is Not A “Shared Fiction”
Beliefs About God Won’t Make You Moral
This Is Not Fine!
Wealth Concentration Leads to Feudalism
Is Something Unclear About What’s Wrong With America?
SUBSCRIBE
Archive 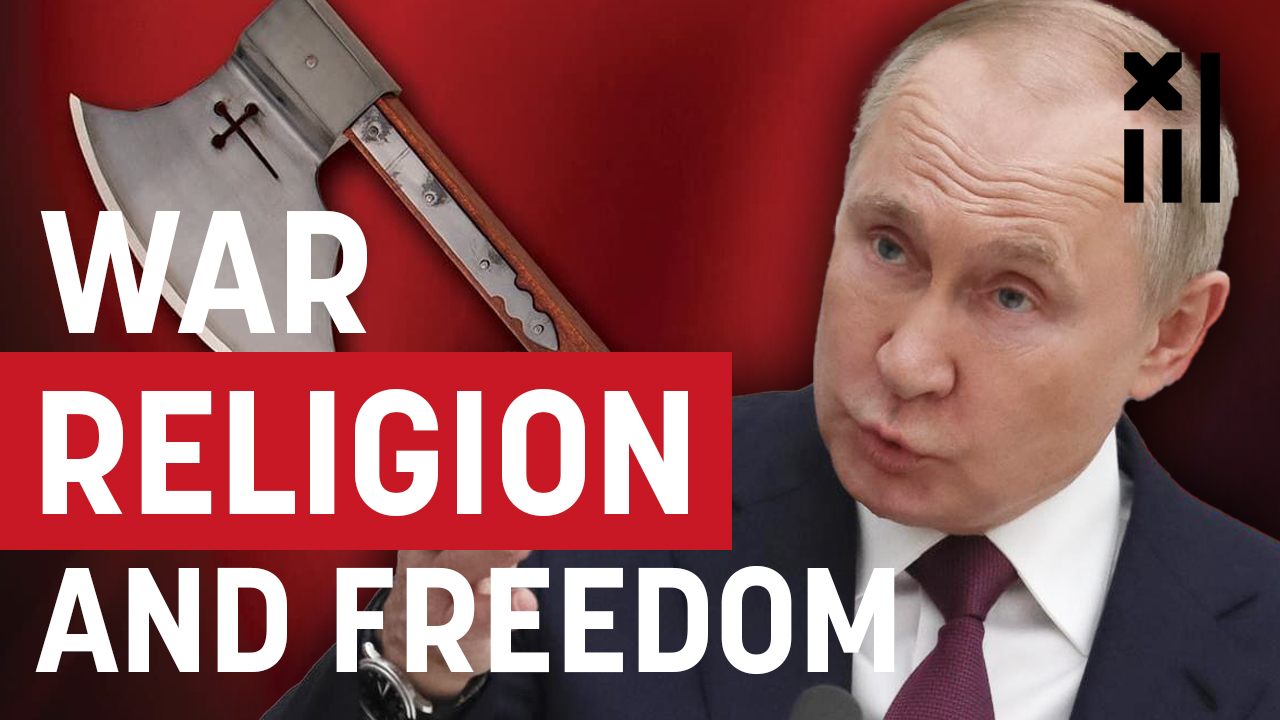 (5:59) Current news highlighting the issues around the pandemic, climate change and inflation and the need to stay informed.

(14:49) The situation on the ground in Russia’s invasion of Ukraine. What’s at stake.

(25:17) The principles of secularism and the need to challenge religious authoritarianism. Defining the links between fundamentalism, war and social justice.

(47:38) Deep politics, intimate forms of social relations and control and how they have shaped the political landscape, the Ukrainian invasion and the assault on LGTBQ+ rights.

(01:00:07) A response to the notion that fundamentalists are not “real Christians.”

Pat Buchanan. “Whose Side Is God on Now?” Townhall.

“Putin believes he is defending Orthodox Christianity from the godless West.” By Rowan Williams. The New Statesman.

“The bond that explains why some on the Christian right support Putin’s war” by Bethany Moreton. The Washington Post.

Casey Michel. “How Russia Became the Leader of the Global Christian Right.” Politico.