Attack from Within
LOGIN
Monday, December 5, 2022
Top Posts
What’s Up With the Nazi “Black Sun” Rune Wheel?
Elizabeth Clare Prophet Claimed To Be ‘Clairvoyant’
The Eightfold Path of Denial of Death
Why I Left The Radical Secular Podcast
Miss R*EVOLutionaries: Panel Discussion
Money Is Not A “Shared Fiction”
Beliefs About God Won’t Make You Moral
This Is Not Fine!
Wealth Concentration Leads to Feudalism
Is Something Unclear About What’s Wrong With America?
SUBSCRIBE
Archive

Home Fascism Attack from Within 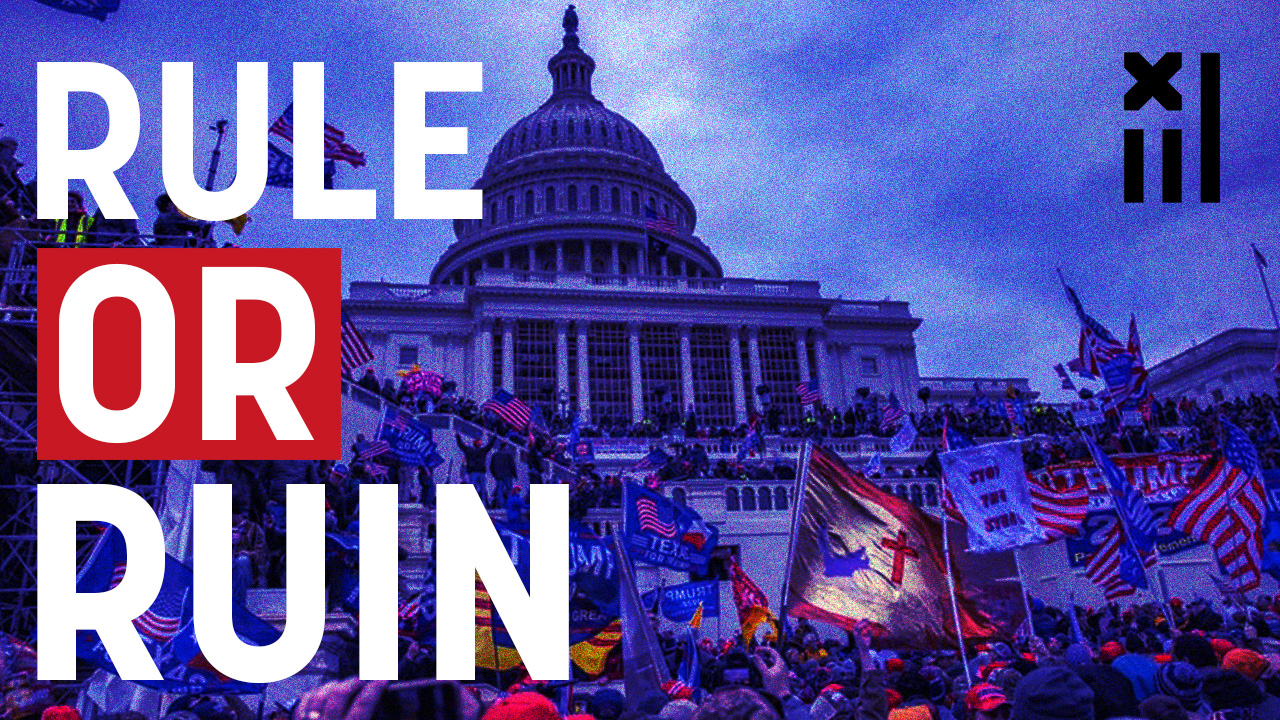 (09:10) Joe, Christophe and Sean answer viewer/listener questions from Episode 76 on the topic of the film “Don’t Look Up.”

(24:42) Lessons from January sixth. Viewing the January 6, 2021 insurrection in the context of the long history of American anti-democracy movements. The actors and actions leading up to the Capitol riot. The message discipline in the modern GOP, that slaps down any truthful statements, even from top party leaders like Ted Cruz. The hearsay rule–taking statements made in the heat of a crisis seriously. GOP denial about the 2020 election and the January 6 atrocity itself.

(54:46) Prosecuting the capitol attack. It wasn’t just a coup attempt, but also a criminal conspiracy that resulted in at least 9 deaths. Right wing false equivalency with BLM protests. Merrick Garland’s tepid response. The degeneracy of the GOP, ostracizing the few party members who are still willing to stand for small-d democracy. The GOP plot to nullify the popular vote in states.

(01:04:20) Exploring the demographic profile of the insurrectionists. The herd mentality. State legislative attempts to overrule the popular vote.

(01:14:58) Can we reverse course and save democracy? What would need to happen? And what are the odds of it happening?

Estimates vary from 6 to 12 percent of the American population (approximately 11-24 million people) who hold white supremacist views, and support varying levels of violence to achieve their aims.

A look back at Americans’ reactions to the Jan. 6 riot at the U.S. Capitol. Pew Research Center.

We Know Exactly Who the Capitol Rioters Were. Slate.

Turns out that frogs in the pot will jump out before it boils, after all