Fascism in Today’s America: Abortion and Power
LOGIN
Monday, December 5, 2022
Top Posts
What’s Up With the Nazi “Black Sun” Rune Wheel?
Elizabeth Clare Prophet Claimed To Be ‘Clairvoyant’
The Eightfold Path of Denial of Death
Why I Left The Radical Secular Podcast
Miss R*EVOLutionaries: Panel Discussion
Money Is Not A “Shared Fiction”
Beliefs About God Won’t Make You Moral
This Is Not Fine!
Wealth Concentration Leads to Feudalism
Is Something Unclear About What’s Wrong With America?
SUBSCRIBE
Archive 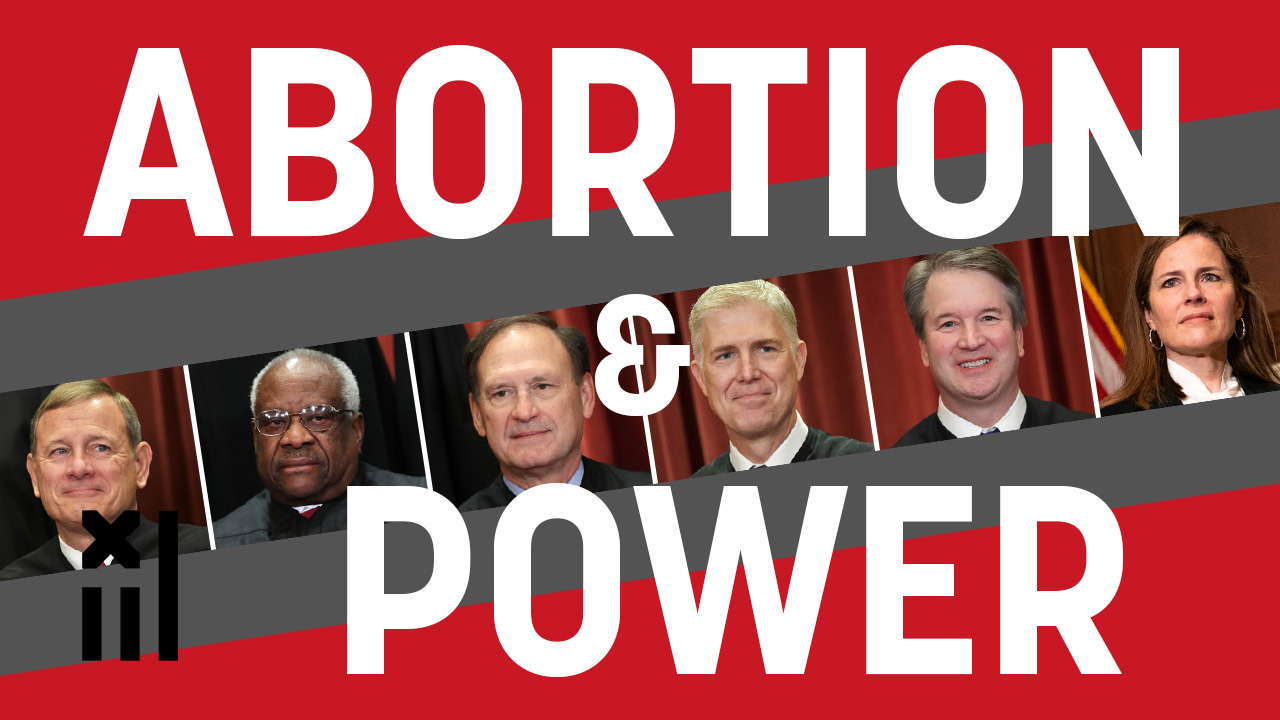 (03:26) Abortion rights at unprecedented risk. Christophe leads Joe and Sean in a discussion of the legal history of Roe v. Wade and SCOTUS jurisprudence. Judicial vs. legislative protection for the right to privacy which includes abortion and birth control. The viability standard. Republican hypocrisy on child care budgets, and cynicism about the abortion issue in general. A humanitarian analysis of the timing of legal abortion, and some of the bad arguments against it.

(37:51) Dobbs v. Jackson Women’s Heath is the case that will likely result in overturning Roe. How many people will be impacted? Workarounds if Roe is overturned. Further discussion of the depth and scope and stakes of right wing attacks on women’s and civil rights.

(55:53) Joe discusses the appropriateness of using the word “fascism.” An exploration of the agenda of the new “National Conservative” wing of the Republican party that has become the inheritor of Trumpism, through the lens of an Atlantic article by traditional conservative David Brooks. Sean outlines the 14 defining characteristics of fascism, as they currently exist in modern America. Christophe commentary.

(01:13:00) Joe describes the objective measures of the global decline of democracy. The US is now officially a “flawed democracy.”

How Other Nations Pay for Child Care. The U.S. Is an Outlier.

The Terrifying Future of the American Right