A Theocracy of Disinfo: With Jim Stewartson
LOGIN
Monday, December 5, 2022
Top Posts
What’s Up With the Nazi “Black Sun” Rune Wheel?
Elizabeth Clare Prophet Claimed To Be ‘Clairvoyant’
The Eightfold Path of Denial of Death
Why I Left The Radical Secular Podcast
Miss R*EVOLutionaries: Panel Discussion
Money Is Not A “Shared Fiction”
Beliefs About God Won’t Make You Moral
This Is Not Fine!
Wealth Concentration Leads to Feudalism
Is Something Unclear About What’s Wrong With America?
SUBSCRIBE
Archive

Home Bigotry And Racism A Theocracy of Disinfo: With Jim Stewartson 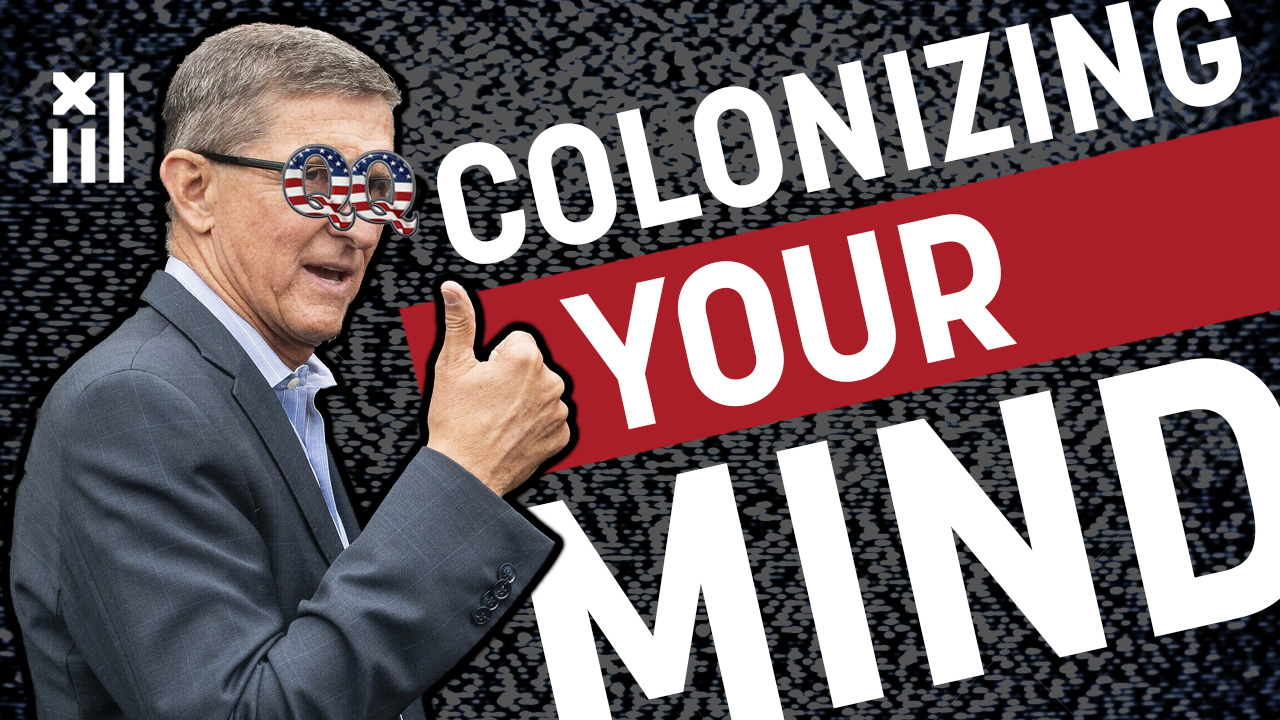 (03:25) The global reactionary assault on democracy and secularism. The irrevocable loss of the “old America” and the end of the post-war era. The end of traditional electoral politics and policy-driven constituencies.

(17:09) The multi-decade liberal campaign to control firearms has failed. Recognizing the “world that is,” and the need for liberals to come to terms on a personal level with the increasing menace of American gun culture.

(01:16:38) The most insidious characteristic of disinfo: Making people believe it’s their own idea.

(01:20:23) Sean tells the story of what it took for him to leave Church Universal and Triumphant.

(01:24:07) Disinfo is a human vulnerability, and we have to have compassion. Need to balance that compassion with the need to protect society from barbarism.

(01:27:49) Wrapup and outro: White Europeans in the post-war period of 1945-2016 have been the most free and privileged people in human history, and we’re now potentially plunging ourselves into a neo-fascist hellscape. We can overcome this, but will we?

QAnon resembles the games I design. But for believers, there is no winning.

Hard Lessons For A Post-Liberal Age