Of God, Climate, and Countries
LOGIN
Monday, December 5, 2022
Top Posts
What’s Up With the Nazi “Black Sun” Rune Wheel?
Elizabeth Clare Prophet Claimed To Be ‘Clairvoyant’
The Eightfold Path of Denial of Death
Why I Left The Radical Secular Podcast
Miss R*EVOLutionaries: Panel Discussion
Money Is Not A “Shared Fiction”
Beliefs About God Won’t Make You Moral
This Is Not Fine!
Wealth Concentration Leads to Feudalism
Is Something Unclear About What’s Wrong With America?
SUBSCRIBE
Archive 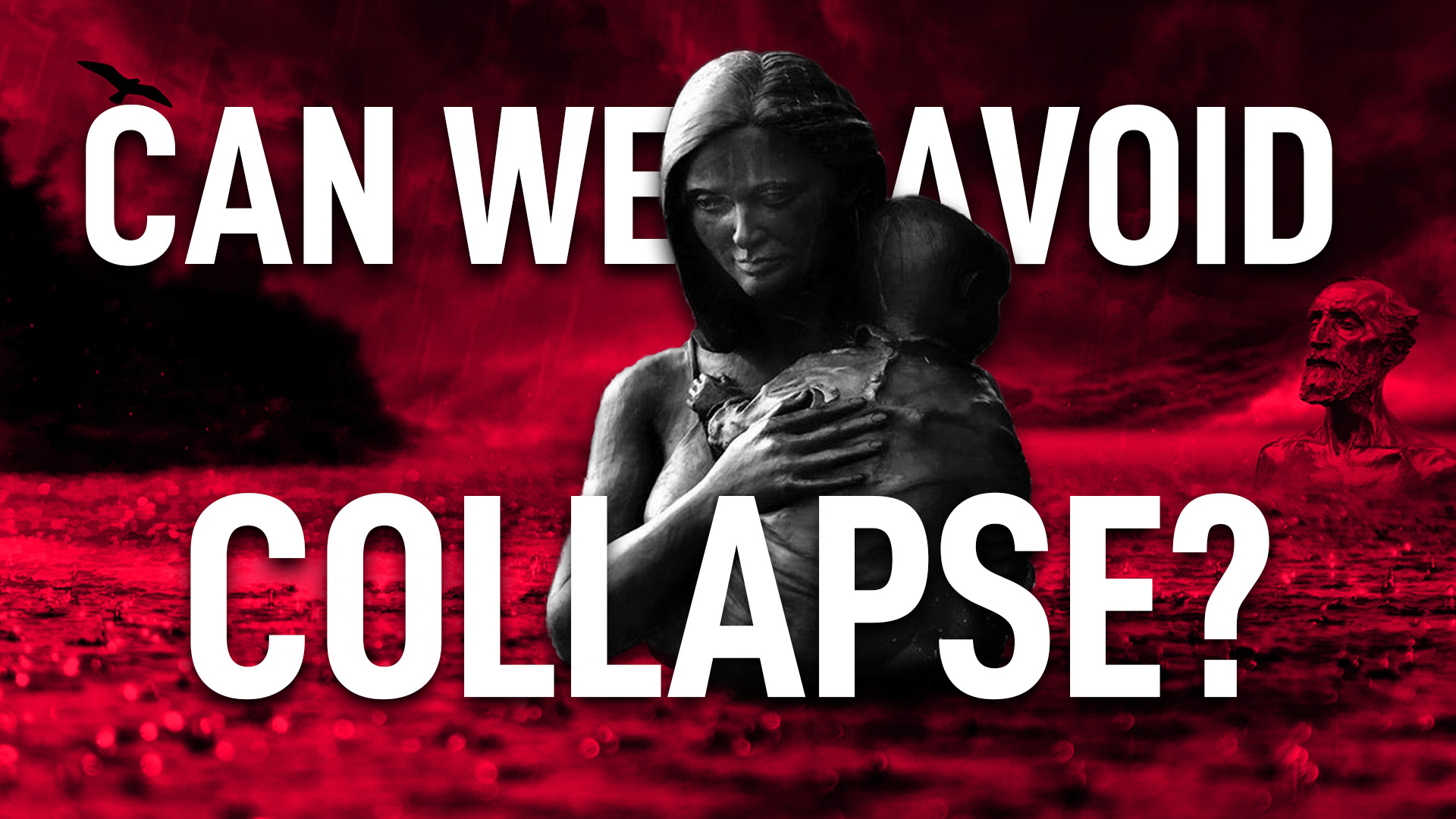 (03:09) Sean discusses his article in The Radical Secular Journal titled “God Doesn’t Matter.” The irrelevancy of God. The moral collapse of the “New Atheists.” Further defining the Conservative Moral Hierarchy. The significance of calling oneself an “atheist.”

(20:31) Joe and Sean debunk the right-wing psyop from Peter Boghossian and Michael Shellenberger, labeling progressive politics, including climate change activism, as a “Woke Religion.” We break this chart down in detail, and expose the lies and bad faith in the graphic “Woke Religion: A Taxonomy.”

(59:38) The difficult tension between the need to maintain optimism, and the widespread sense of impending climate doom. The generational anger young people feel at older generations who’ve benefited from burning carbon, and are now failing to either deliver corrective action, or share the wealth.

(01:05:34) The difficulty in getting wealthy countries to pay the bill for climate mitigation for poorer countries. (01:08:40) The economic consequences of the transition away from carbon, including stranded fossil-fuel assets. The coastal real estate problem. We need a strong economy to build out the renewable energy infrastructure, with the wealthy, the largest corporations, and governments on board.

(01:17:31) The climate impact on young people, especially young girls. The relationship of climate injustice to the “free market” and the conservative moral hierarchy.

(01:24:58) Proposed solutions and who will pay? Living standards can’t help but be impacted. Gas prices will be impacted. We have to bite the bullet and go through this transition. Had we acted in the 80s or 90s, it would have been much cheaper and much less difficult.

“Godless grifters: How the New Atheists merged with the far right” by Phil Torres

How climate change is disproportionately affecting girls in low-income countries

U.S. and China sign agreement to work together on climate change

Climate scientists: concept of net zero is a dangerous trap