Stop Sitting Out Local Elections: with Scott Paul
LOGIN
Monday, December 5, 2022
Top Posts
What’s Up With the Nazi “Black Sun” Rune Wheel?
Elizabeth Clare Prophet Claimed To Be ‘Clairvoyant’
The Eightfold Path of Denial of Death
Why I Left The Radical Secular Podcast
Miss R*EVOLutionaries: Panel Discussion
Money Is Not A “Shared Fiction”
Beliefs About God Won’t Make You Moral
This Is Not Fine!
Wealth Concentration Leads to Feudalism
Is Something Unclear About What’s Wrong With America?
SUBSCRIBE
Archive 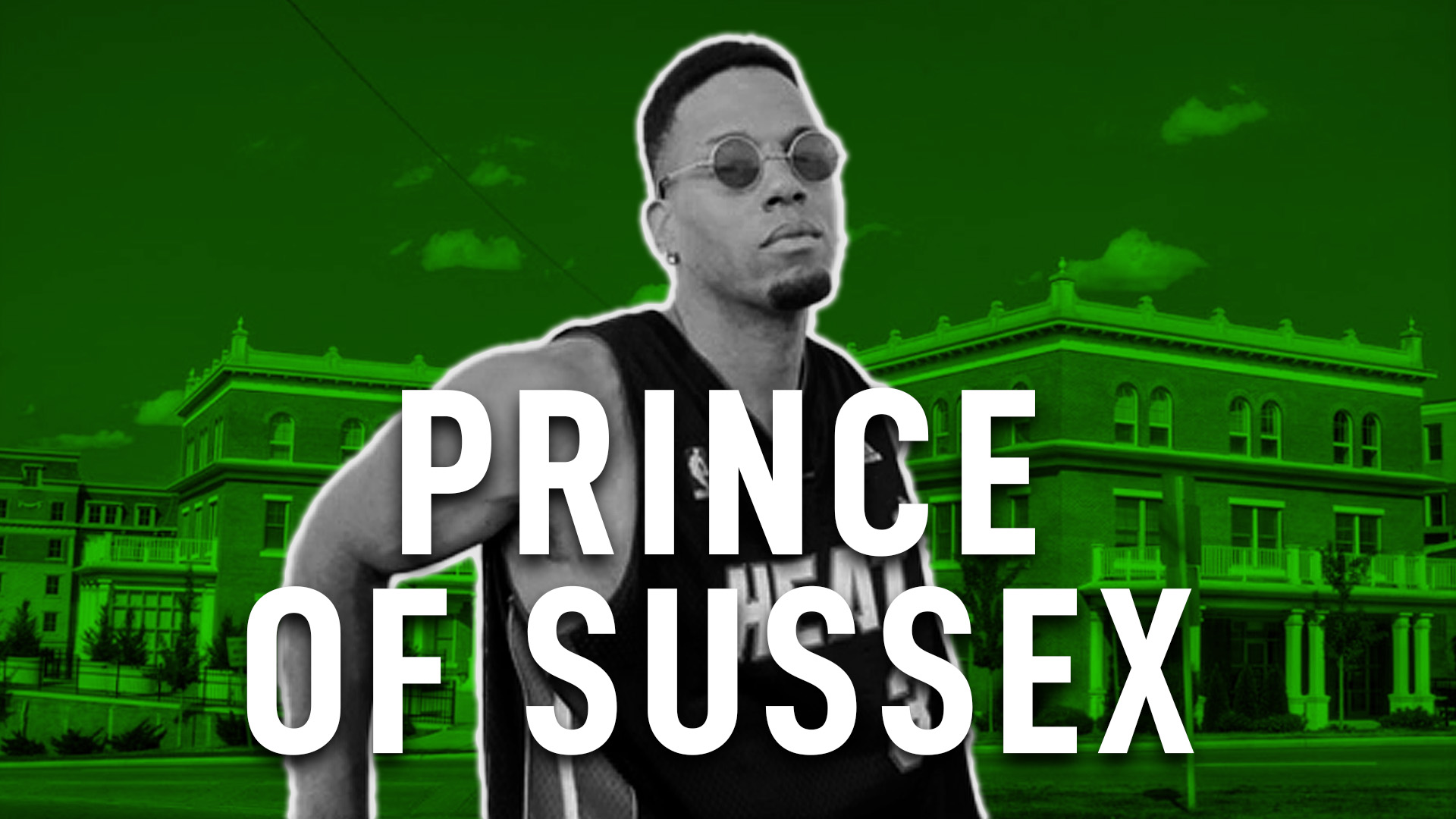 Scott Paul is a candidate on the November 2, 2021 ballot in Sussex County, New Jersey, for a three-year term as county commissioner. He is an entrepreneur and longtime social justice activist, and a hip-hop artist.

(04:12) The story of Lauren Jones-Rabbit, the H3AL coalition, and the risk to activists, who often face threats and reprisals for even mentioning issues of social justice, having to relocate their residency for their own safety.

(17:40) Elevator Pitch: Scott gives Christophe and Sean a synopsis explaining who Scott is and why he’s running for office.

(24:19) Hip-Hop Hit Job: Scott talks about the role music – especially hip-hop – has played in his life. Christophe asks Scott how hip-hop was recently used as a weapon in a Sussex GOP political hit job.

(50:54) Reflections on Running For Office: Scott reveals what he loves about running for office as well as the challenges associated with it.

You and Chappelle Need Therapy