Trumpism of the ’80s in Yonkers, NY
LOGIN
Monday, December 5, 2022
Top Posts
What’s Up With the Nazi “Black Sun” Rune Wheel?
Elizabeth Clare Prophet Claimed To Be ‘Clairvoyant’
The Eightfold Path of Denial of Death
Why I Left The Radical Secular Podcast
Miss R*EVOLutionaries: Panel Discussion
Money Is Not A “Shared Fiction”
Beliefs About God Won’t Make You Moral
This Is Not Fine!
Wealth Concentration Leads to Feudalism
Is Something Unclear About What’s Wrong With America?
SUBSCRIBE
Archive

Home Bigotry And Racism Trumpism of the ’80s in Yonkers, NY 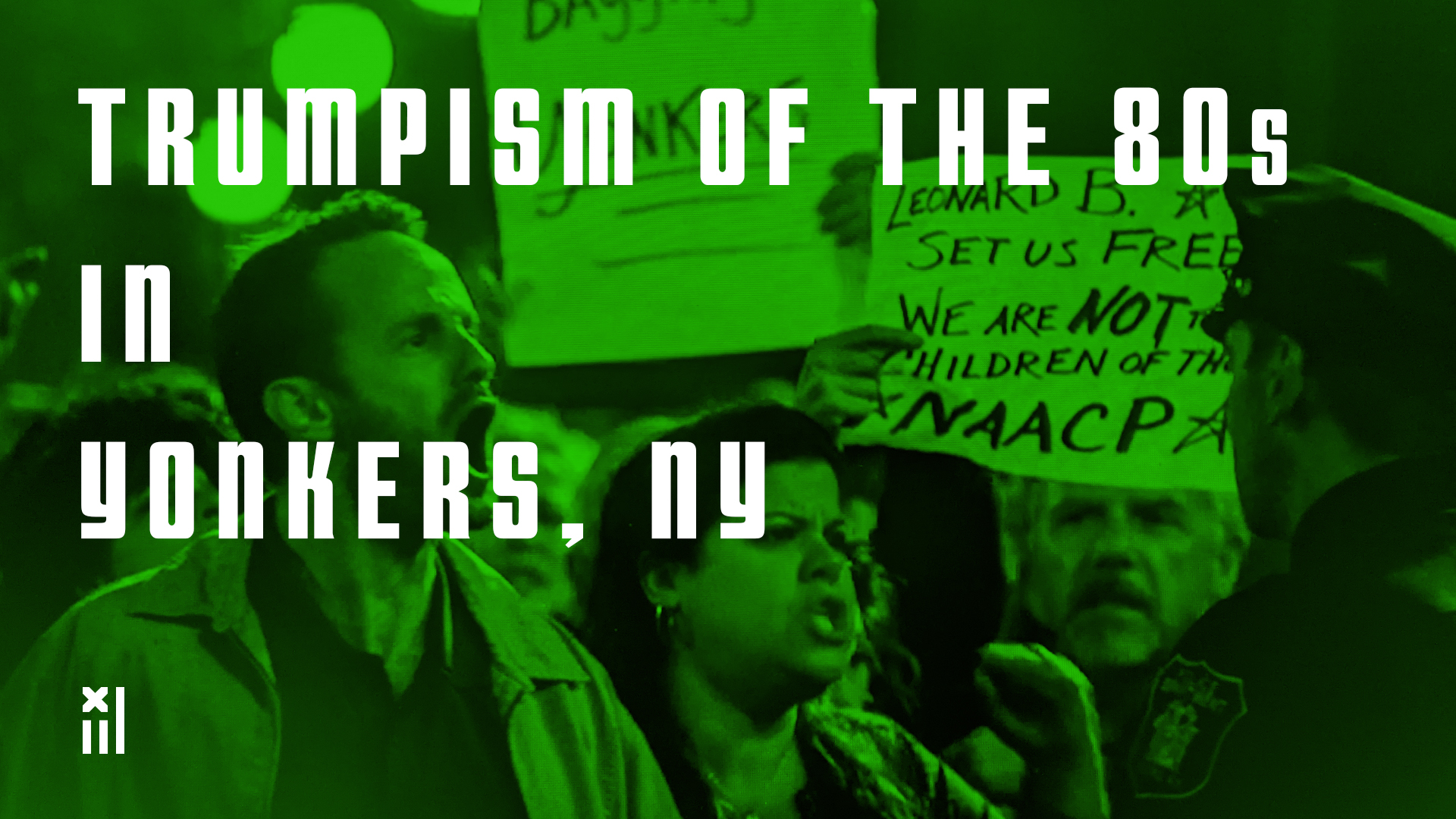 (26:25) China’s crypto ban, and the horror of Chinese authoritarianism.

(35:29) David Simon threatens to pull his next series from Texas over the state’s abortion law.

A discussion of David Simon’s “Show Me A Hero” episodes 3 and 4:

(53:59) A discussion of the characters, the NIMBYism, violent demonstrations and attacks on the Yonkers city council and the Mayor was an early example of 1980’s Trumpism. Same arguments, same tactics, same rhetoric. Willingness of the City of Yonkers to shut itself down and harm its white residents, to avoid building low income public housing.

(01:03:30) The battle between Mayor Wasicsko and Councilman Spallone mirrors the modern battles with Trumpism. Pandering to white rage. The lack of collegiality between Democrats and Republicans.

(01:19:39) The Mary Dorman character. Her evolution from rabid Trumper-Karen type, to her acceptance of the housing plan and the new residents.

(01:27:00) There’s some difficult portrayals of the struggles and behavior of the black residents of the projects. Discussion of whether there was any truth to the white Yonkers residents concerns?

Show Me A Hero