The Liberal Media’s “Both Sides” Problem: with Doug Berger
LOGIN
Monday, December 5, 2022
Top Posts
What’s Up With the Nazi “Black Sun” Rune Wheel?
Elizabeth Clare Prophet Claimed To Be ‘Clairvoyant’
The Eightfold Path of Denial of Death
Why I Left The Radical Secular Podcast
Miss R*EVOLutionaries: Panel Discussion
Money Is Not A “Shared Fiction”
Beliefs About God Won’t Make You Moral
This Is Not Fine!
Wealth Concentration Leads to Feudalism
Is Something Unclear About What’s Wrong With America?
SUBSCRIBE
Archive 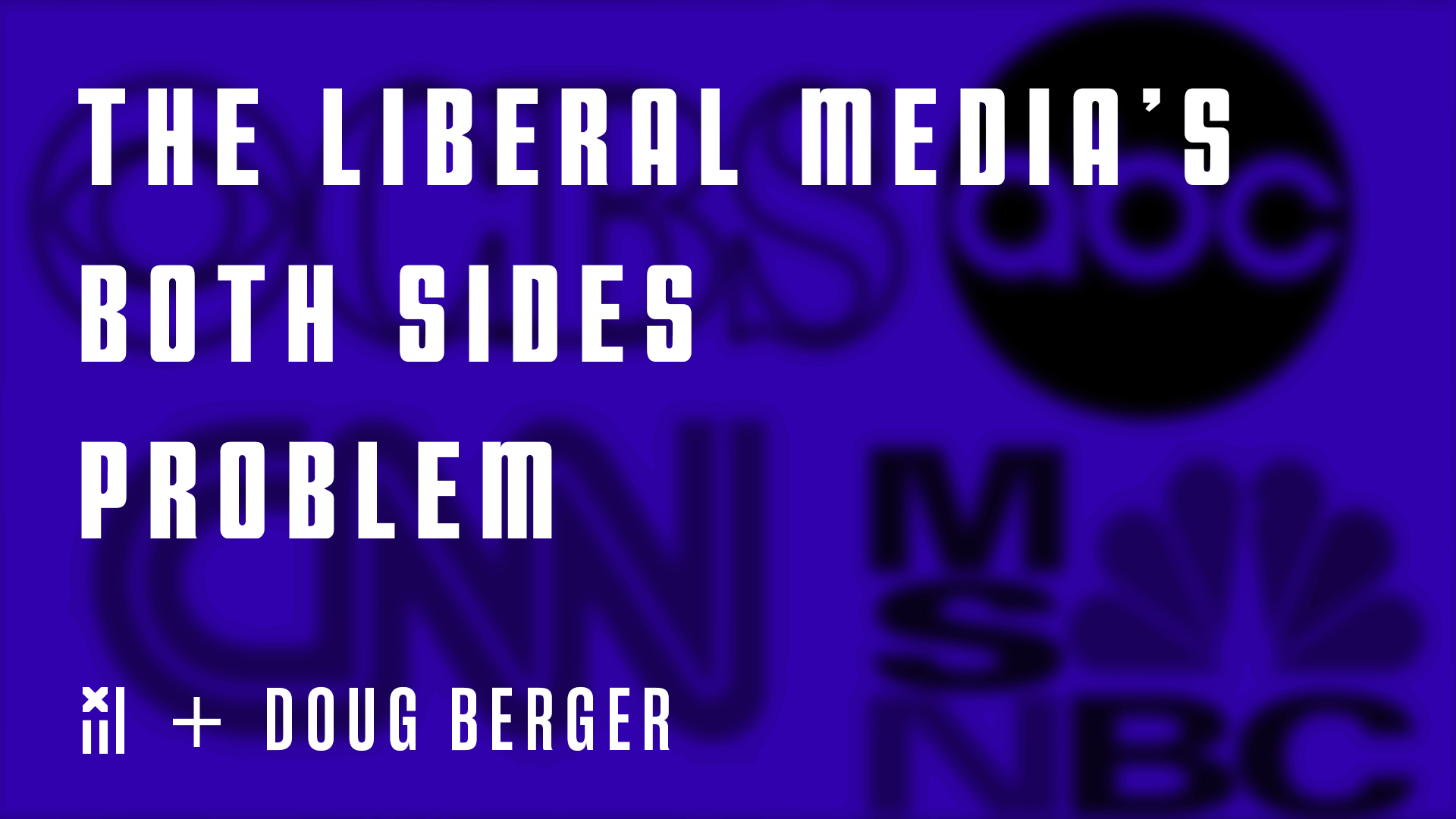 Guest segment with Doug Berger. Sean and Christophe interview the host of the Secular Left and Glass City Humanist.

(48:03) Question 1: Is a liberal news outlet like CNN obligated to present opposing views? Are there two sides to public policy issues?

(56:21) Question 2: Can you tell us what you consider to be the worst examples of bothsidesism?

(01:03:50) Question 3: Do you think these outlets behave this way because they are still sort of trying to adhere to the Fairness Docrtine?

(01:08:42) Question 4: Is it possible to ever expect fair news coverage under the capitalist system?

Not a single G20 country is in line with the Paris Agreement on climate, analysis shows