An Infantryman in Afghanistan: with Almir Osmanovic
LOGIN
Monday, December 5, 2022
Top Posts
What’s Up With the Nazi “Black Sun” Rune Wheel?
Elizabeth Clare Prophet Claimed To Be ‘Clairvoyant’
The Eightfold Path of Denial of Death
Why I Left The Radical Secular Podcast
Miss R*EVOLutionaries: Panel Discussion
Money Is Not A “Shared Fiction”
Beliefs About God Won’t Make You Moral
This Is Not Fine!
Wealth Concentration Leads to Feudalism
Is Something Unclear About What’s Wrong With America?
SUBSCRIBE
Archive

Home Religion An Infantryman in Afghanistan: with Almir Osmanovic 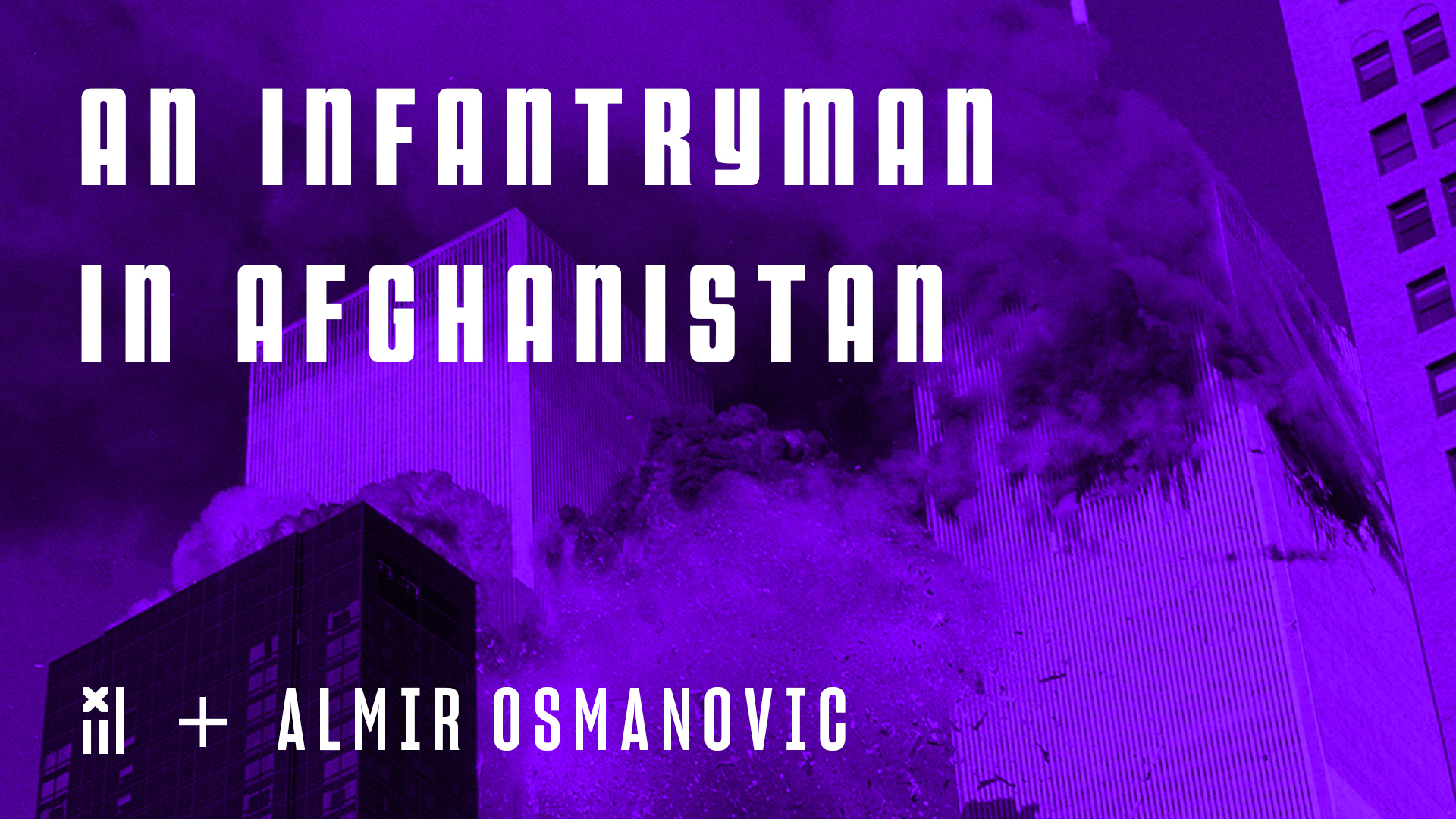 (21:11) Almir’s Background: Almir describes how he came to live in Western New Jersey, including his flight from Bosnia and entrance to the United States as a refugee.

(39:02) 9/11: Christophe, Sean, and Almir reflect on the 9/11 terrorist attacks, including the role that capitalism played in exacerbating the carnage.

(01:04:11) Afghanistan: Almir expresses his experience as an infantryman on the ground in Afghanistan. Christophe, Sean, and Almir discuss the futility of the United States’ 20 year involvement in the country.

9/11 was a test. The books of the last two decades show how America failed

At War With the Truth

102 Minutes: The Untold Story of the Fight to Survive Inside the Twin Towers

The Wars of Afghanistan: Messianic Terrorism, Tribal Conflicts, and the Failures of Great Powers by Peter Tomsen