Secular Left with Doug Berger
LOGIN
Monday, December 5, 2022
Top Posts
What’s Up With the Nazi “Black Sun” Rune Wheel?
Elizabeth Clare Prophet Claimed To Be ‘Clairvoyant’
The Eightfold Path of Denial of Death
Why I Left The Radical Secular Podcast
Miss R*EVOLutionaries: Panel Discussion
Money Is Not A “Shared Fiction”
Beliefs About God Won’t Make You Moral
This Is Not Fine!
Wealth Concentration Leads to Feudalism
Is Something Unclear About What’s Wrong With America?
SUBSCRIBE
Archive 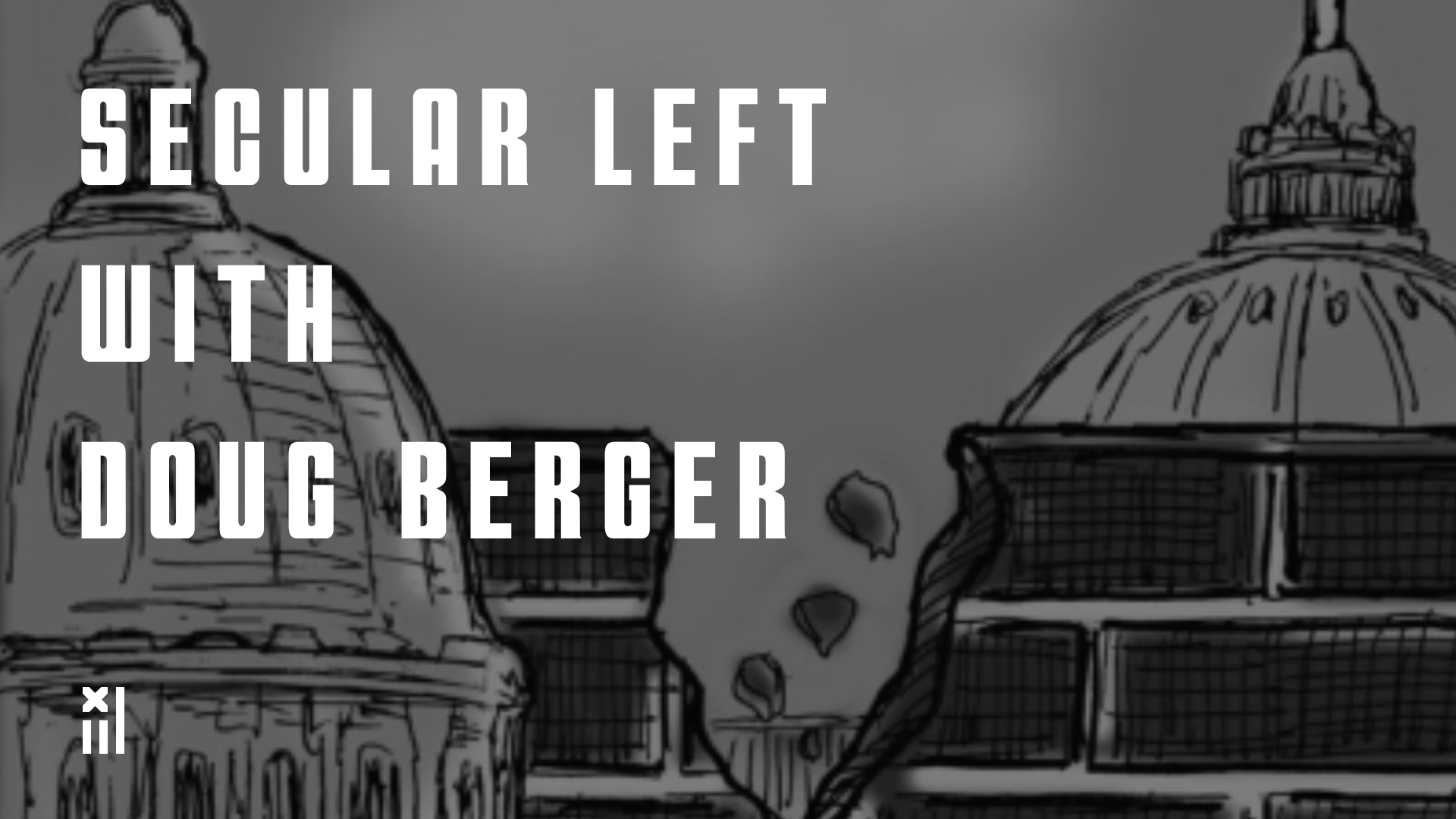 Happy Labor Day!! The Radical Secular team is off for the long weekend, so we bring you an encore presentation of Secular Left podcast episode 25 with Doug Berger, featuring an audio interview with The Radical Secular co-hosts Christophe Difo and Sean Prophet.

(01:41) What is The Radical Secular podcast? How did you get started?

(18:59) Discussion and brief synopsis of The Radical Secular episode 52, “The Vile Pseudoscience of Charles Murray.” Intellectual dishonesty on the right. Right wing denial that what they say, is actually what they mean.

(23:52) Do you both have the same viewpoint on topics? How do you handle disagreements? Example of episode 47 of The Radical Secular, “I am Tim Scott.”

(30:43) Discussion on black intergroup conflict. Religion obscures power. Trumpism has laid bare that conservatism has nothing to do with small government, or individualism, but rather it’s become about justifying the naked abuse of power.

(39:59) Trumpers just want to be able to get away with bad behavior. They obfuscate the outcomes of their policies.