The Point of the Spear: Religious Fundamentalism
LOGIN
Monday, December 5, 2022
Top Posts
What’s Up With the Nazi “Black Sun” Rune Wheel?
Elizabeth Clare Prophet Claimed To Be ‘Clairvoyant’
The Eightfold Path of Denial of Death
Why I Left The Radical Secular Podcast
Miss R*EVOLutionaries: Panel Discussion
Money Is Not A “Shared Fiction”
Beliefs About God Won’t Make You Moral
This Is Not Fine!
Wealth Concentration Leads to Feudalism
Is Something Unclear About What’s Wrong With America?
SUBSCRIBE
Archive

Home Religion The Point of the Spear: Religious Fundamentalism 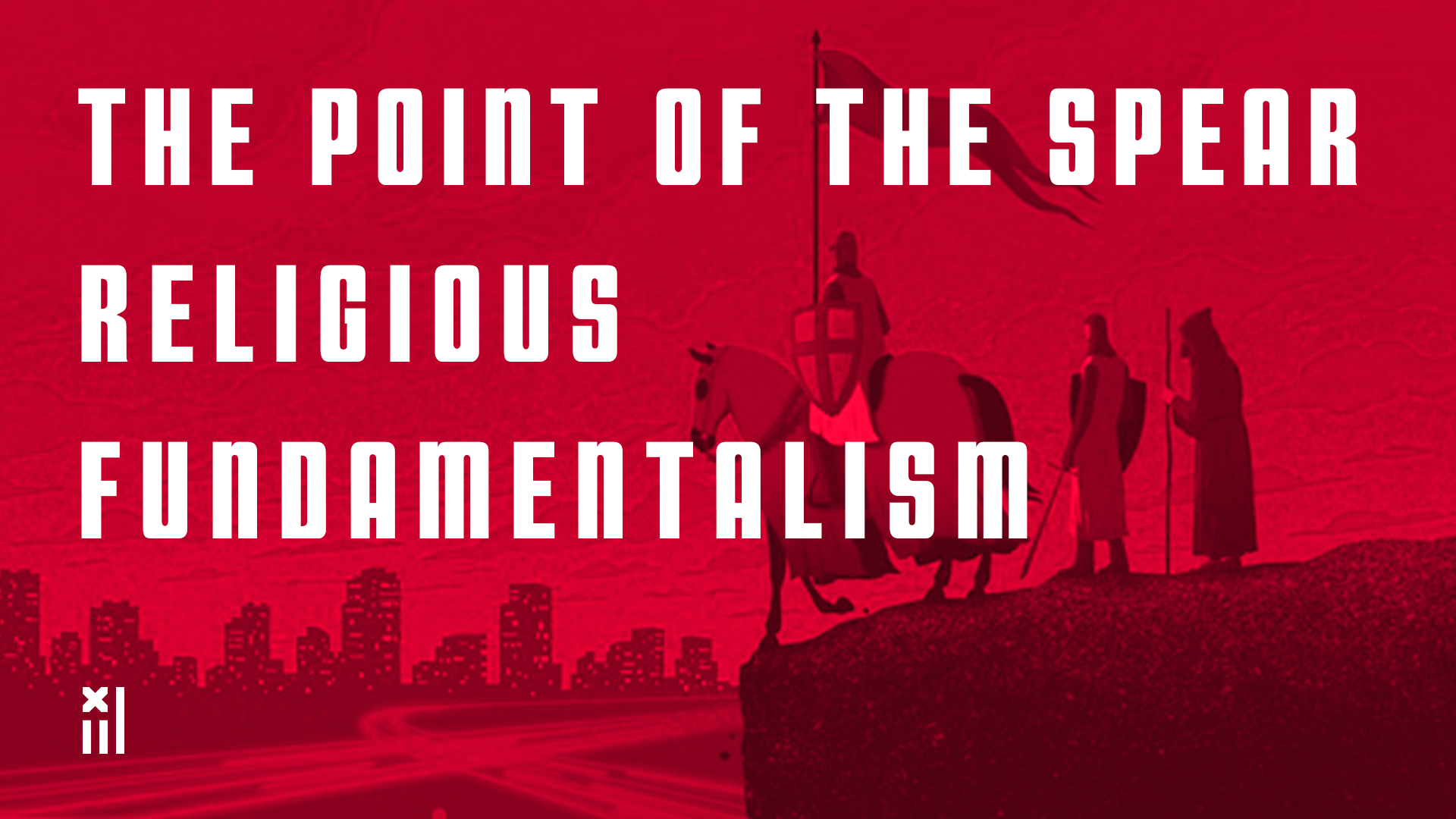 (21:09) Joe, Sean and Drew define secularism. Examining why nations and groups want to establish theocracies and oppose secularism. Dramatic drop in god-belief and religious adherence in the younger generations. Which groups have better morals? Describing the slippery slope toward theocracy. The conservative moral hierarchy. Christian opposition to empathy and compassion. “Revealed truth” as the counterpoint to human responsiveness and fair play / justice. The Nordic model as an outgrowth of Lutheran religion. When will moderates denounce fundamentalism?

(56:20) Sean and Drew talk about their own experience with religion.

(59:23) Fundamentalism as a resistance movement to modernity, which makes it an exclusively modern phenomenon. Most American popular culture is very secular, leading to a huge backlash from the fundamentalists.

(01:02:05) The American Christian Power Apparatus: They want it ALL. No one wants to die, and this is the open door to all forms of fundamentalist thinking. Modernity and reduction of suffering are incredibly disturbing to fundamentalists. Fear of destruction of “meaning.”

(01:14:00) The paradox of fundamentalist opposition to social spending and government structure and accountability, while wanting to collect money for private charity. The “Surrender Tactic” of feigned weakness. Christians play the victim when asked to follow laws that apply to everyone.

(01:20:23) Fundamentalist opposition to social justice. The fear of the breakdown of the domestic hierarchy. Traditional definitions of marriage have treated women and their fertility as property.

(01:42:32) The fundamentalist takeover of education through destruction of public schools. Desegregation as the impetus. Organizing secular political action.

Phil Zuckerman. “What It Means to Be Moral. Why Religion Is Not Necessary for Living an Ethical Life.”

“Democracy in Chains” by Nancy MacLean