A Struggle to be Seen
LOGIN
Monday, December 5, 2022
Top Posts
What’s Up With the Nazi “Black Sun” Rune Wheel?
Elizabeth Clare Prophet Claimed To Be ‘Clairvoyant’
The Eightfold Path of Denial of Death
Why I Left The Radical Secular Podcast
Miss R*EVOLutionaries: Panel Discussion
Money Is Not A “Shared Fiction”
Beliefs About God Won’t Make You Moral
This Is Not Fine!
Wealth Concentration Leads to Feudalism
Is Something Unclear About What’s Wrong With America?
SUBSCRIBE
Archive

Home Bigotry And Racism A Struggle to be Seen 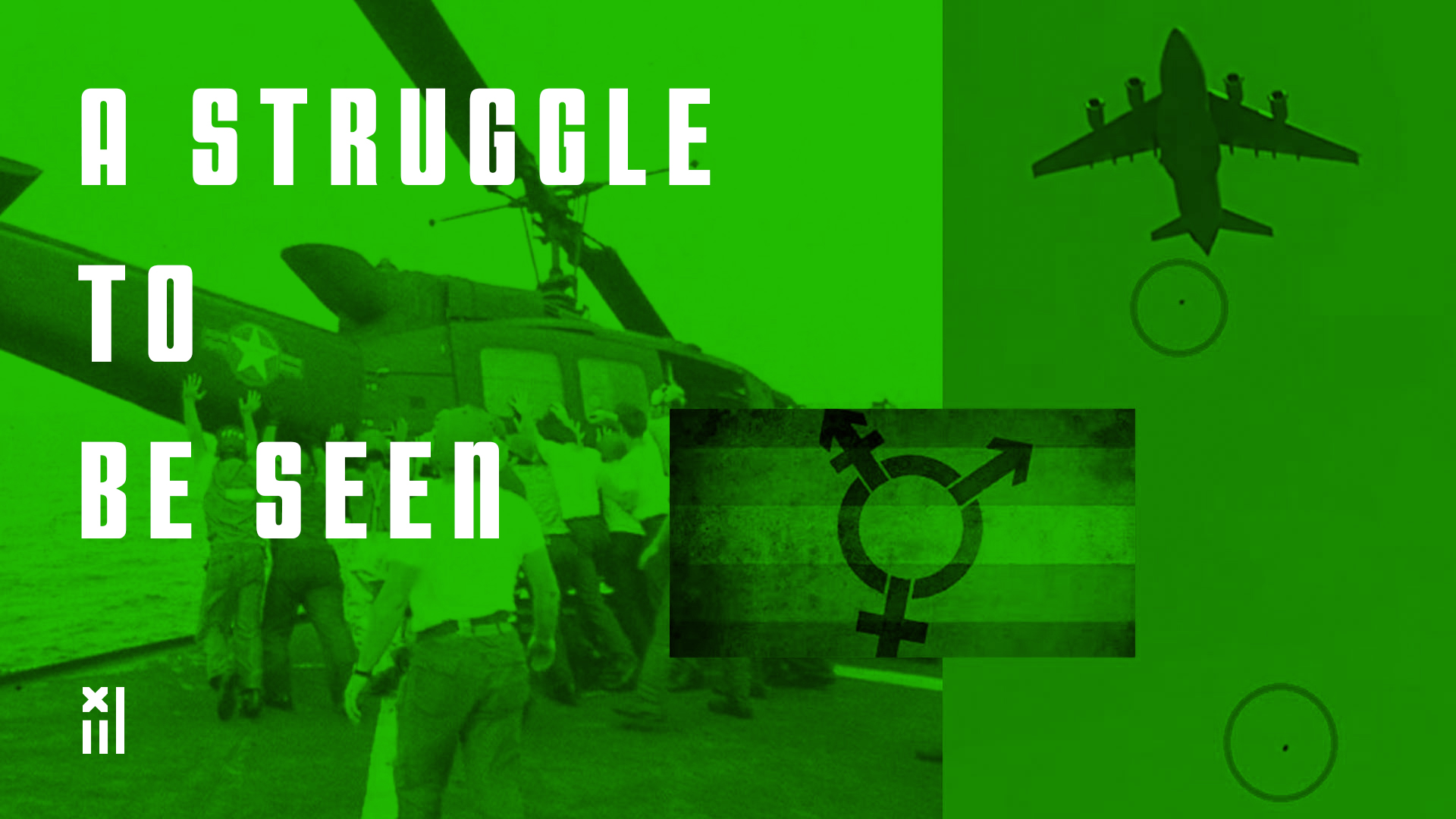 Women in Afghanistan & Non-Binary Folks in the United States

(06:26) Afghanistan vs. Vietnam: Christophe describes the Taliban’s leaders and history as well as the strategy the Islamic militants executed during their stunning recapture of Afghanistan. Christophe, Joe, and Drew compare and contrast the United States’ 20-year-long war in Afghanistan with its decade-long involvement in Vietnam.

(27:28) Unintended Consequences of Nation Building: Joe describes his experience living through the brutal aftermath of American intervention in Argentina during the 1990s. Christophe, Joe, and Drew opine about how the United States should have dealt with Afghanistan in response to the September 11th terrorist attacks, in general, and through the prism of Starfleet’s Prime Directive.

(44:57) The Too Late Show: In this debut segment, Stephanie Hoeler and Gwynn Kreuger join Christophe to discuss, among other things, Stephanie’s recent article published on pharmalive.com related to the representation of transgender and gender non-conforming folks in the healthcare industry.

Collapse and Conquest: The Taliban Strategy That Seized Afghanistan

Who Are the Taliban, and What Do They Want?

‘This Is Actually Happening’