Simon Says: “Show Me A Hero”
LOGIN
Monday, December 5, 2022
Top Posts
What’s Up With the Nazi “Black Sun” Rune Wheel?
Elizabeth Clare Prophet Claimed To Be ‘Clairvoyant’
The Eightfold Path of Denial of Death
Why I Left The Radical Secular Podcast
Miss R*EVOLutionaries: Panel Discussion
Money Is Not A “Shared Fiction”
Beliefs About God Won’t Make You Moral
This Is Not Fine!
Wealth Concentration Leads to Feudalism
Is Something Unclear About What’s Wrong With America?
SUBSCRIBE
Archive

Home Bigotry And Racism Simon Says: “Show Me A Hero” 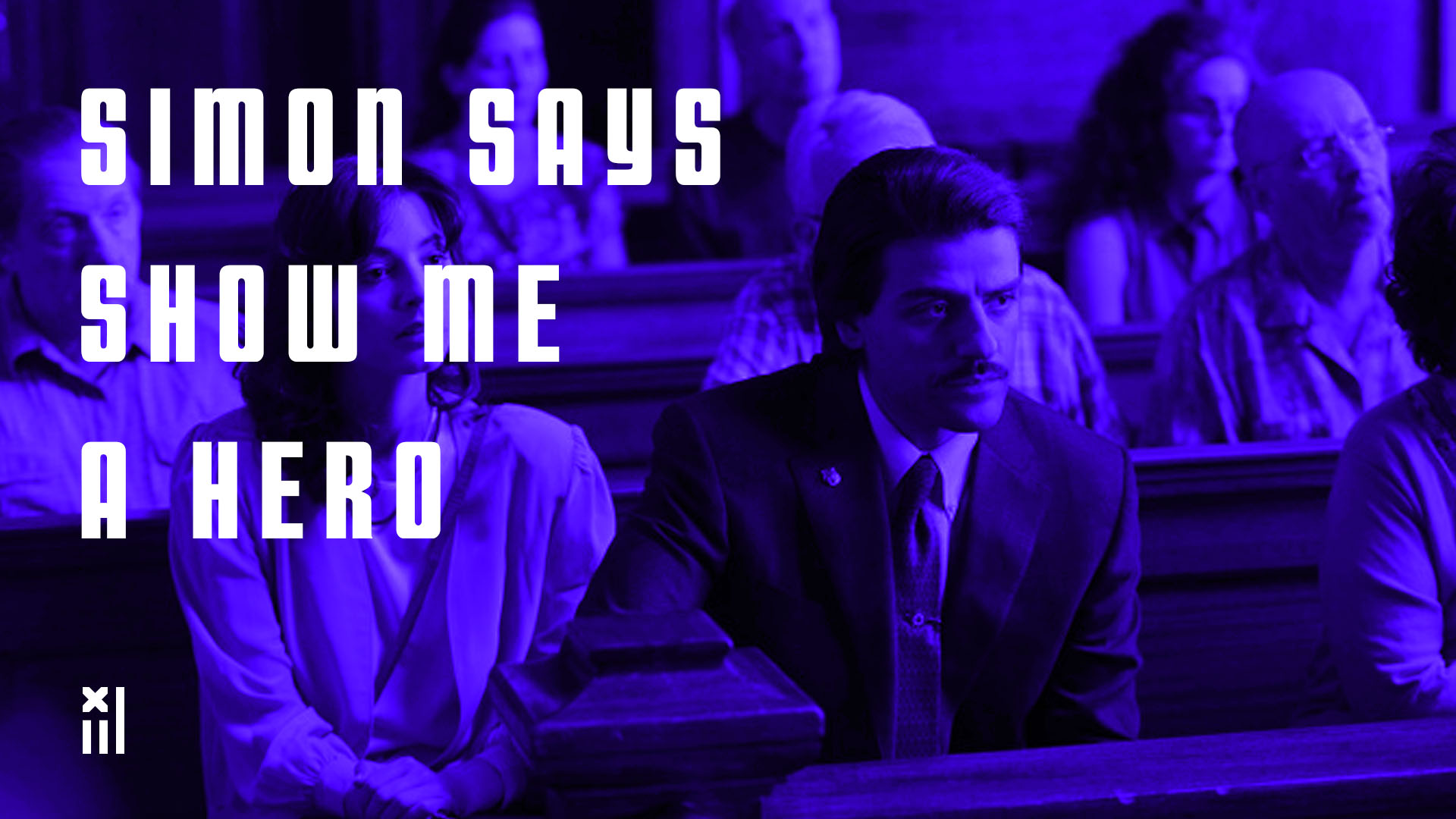 Drew Scott, Joe Occhipinti, and Sean Prophet break down the first two episodes of HBO’s David Simon political drama “Show Me A Hero.” The six-part 2015 miniseries covers the story of mayor Nick Wasicsko, local hero in Yonkers, New York, and his battle to erect court-ordered public housing over the objections of white residents.

(11:45) Scarlett Johansson and theatrical releases during a pandemic.

(33:36) David Simon’s background and discussion of his previous work including “The Wire.” New Orleans and Mardi Gras. The show “Treme.”

(41:10) Spoiler warning, from this point forward, we’ll be discussing plot points of “Show Me A Hero.”

(45:50) Discussion of the hostility of white liberals to public housing in their neighborhoods, even in highly democratic areas of California.

(50:06) The very personal portrayal of Black and Latinx families who were suffering in the old “projects” who stood to benefit from the new housing.

(51:50) Joe Occhipinti discusses a brief history of public housing from the perspective of Human Geography, a college course he will be teaching this fall. The importance of good architectural design and security in public housing.

(01:02:25) The villains in this story. Henry Spallone, mayor who succeeded Wasicsko, and his white constituents who did not want to see housing built. White extinction anxiety. “Not about race, it’s about property values.”

(01:09:23) Catherine Keener’s portrayal of Mary Dorman is one of the most compelling performances in the series. A redemption story.

(01:11:40) The capacity for television to change hearts and minds. The collapse of the Civil Rights agenda since the 1990s.

HBO: Show Me A Hero