January 6 Hearings: White Rage in Review
LOGIN
Monday, December 5, 2022
Top Posts
What’s Up With the Nazi “Black Sun” Rune Wheel?
Elizabeth Clare Prophet Claimed To Be ‘Clairvoyant’
The Eightfold Path of Denial of Death
Why I Left The Radical Secular Podcast
Miss R*EVOLutionaries: Panel Discussion
Money Is Not A “Shared Fiction”
Beliefs About God Won’t Make You Moral
This Is Not Fine!
Wealth Concentration Leads to Feudalism
Is Something Unclear About What’s Wrong With America?
SUBSCRIBE
Archive 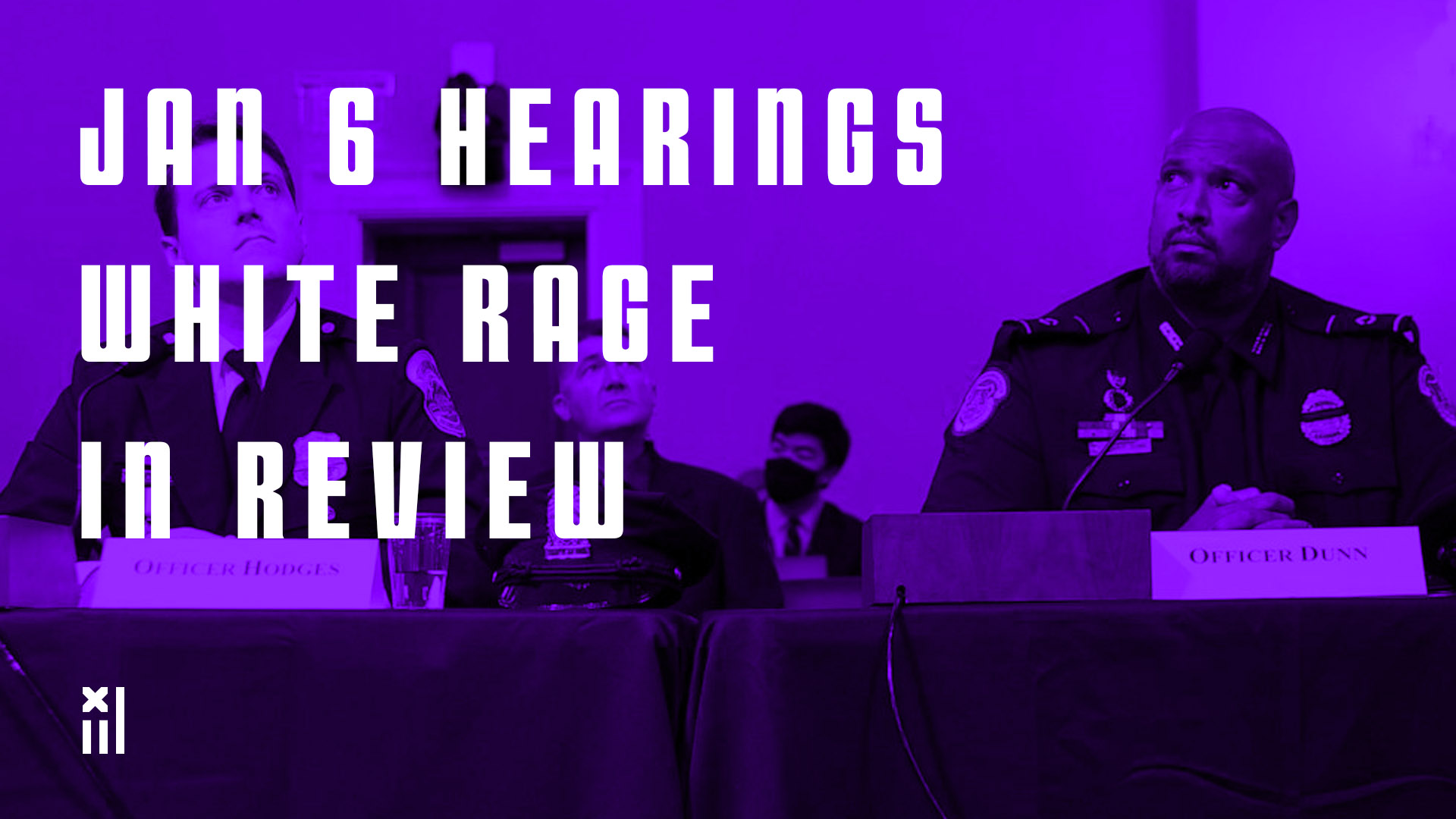 (22:04) Officer Harry Dunn’s Testimony: Christophe reads an excerpt from Officer Dunn’s testimony at the hearings at the House of Representatives related to the January 6th Insurrection. Drew and Sean join Christophe in connecting the white supremacy that underpinned the Insurrection with America’s long history of white supremacist violence and it’s explicitly racist founding documents.

(36:18) Wage Slavery: Christophe, Drew, and Sean define the term, “wage slave” and distinguish it from activities that might constitute dignified and meaningful work in a market-based economy. The team also discusses whether wage slavery is inevitable under a capitalist system.

The floodgates have opened for vaccine mandates

Vaccination is not enough by itself to stop the spread of variants, study finds

Broadway Audiences Will Need Proof of Vaccination and Masks