Global Crisis: The Lifeboat
LOGIN
Monday, December 5, 2022
Top Posts
What’s Up With the Nazi “Black Sun” Rune Wheel?
Elizabeth Clare Prophet Claimed To Be ‘Clairvoyant’
The Eightfold Path of Denial of Death
Why I Left The Radical Secular Podcast
Miss R*EVOLutionaries: Panel Discussion
Money Is Not A “Shared Fiction”
Beliefs About God Won’t Make You Moral
This Is Not Fine!
Wealth Concentration Leads to Feudalism
Is Something Unclear About What’s Wrong With America?
SUBSCRIBE
Archive 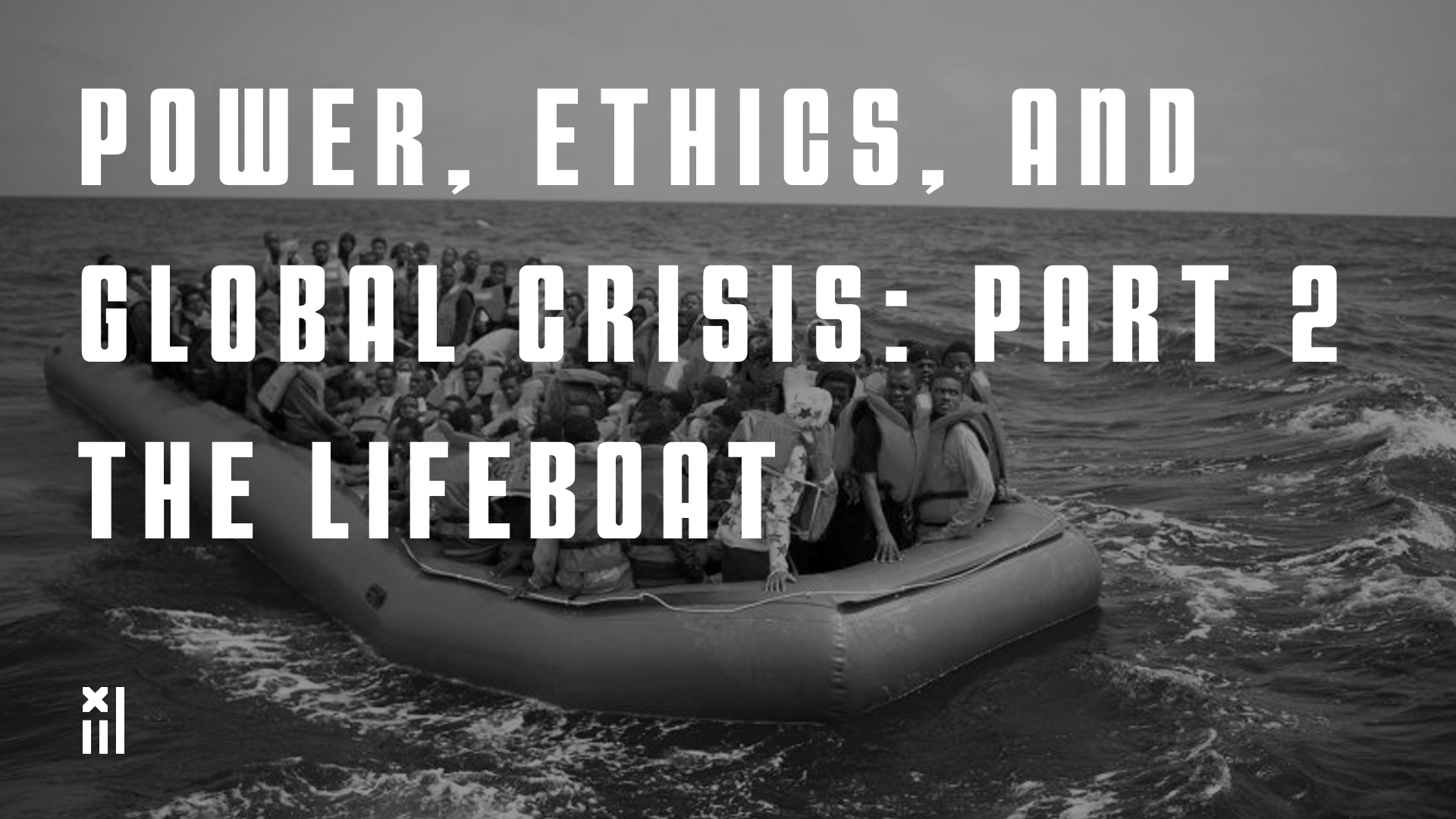 (00:00) Race vs. Ethnicity. The importance of the language of categorizing social groups. Race was used to justify conquest during colonialism. Ethnicity had to do with categorizing largely European cultural groups. Challenging the essentialism of racial categories: real in terms of culture and experience, but not biology.

(15:24) Intersubjectivity. Objective vs. subjective is one thing. Intersubjectivity involves common beliefs of a culture. They might be false or unreal, but they become culturally reified. Challenges to widely understood truths, or objective facts, have become a cultural signal for conservatives. You can find a group to deny any objective fact you want, and that denial will grant you status among that group. Morality is also intersubjective, and a given cultural morality may or may not support human flourishing.

(26:55) The developed vs. underdeveloped world, and how the terminology has changed from the Cold War era. How economies are ordered, versus how they should be ordered for highest human flourishing. How capitalism has replaced militarism. Population inequities. High consumption societies have higher footprints.

(33:07) The horrific impacts of sea level rise. Climate change since the industrial revolution has raised global sea level by 10 inches. The IPCC estimates an additional 1-3 feet by the end of the century. New estimates are much higher.

(38:33) The lifeboat analogy. When growing populations face a resource crisis, there may only be so many slots available in the lifeboat. If there are drowning people, (who are usually impoverished people suffering from population or climate-induced resource crises), you might not be able to save all of them. How our actions can expand or contract the lifeboat. Political responses. The climate crisis just exacerbates the inequities of capitalism.

(46:20) The refugee crisis. The numbers are staggering. There are 80 million refugees around the world and an increasing number are related to climate disruptions. And there’s a direct connection between climate and the Central American refugee crisis that has led to people trying to enter the US. That number will rise as conditions get worse.

Exterminate all the Brutes

The Science of Climate Change Explained: Facts, Evidence and Proof

Judgment on Hansen’s ’88 climate testimony: ‘He was right’

Stop Telling People What To Do!