Global Crisis: Population And Footprint
LOGIN
Monday, December 5, 2022
Top Posts
What’s Up With the Nazi “Black Sun” Rune Wheel?
Elizabeth Clare Prophet Claimed To Be ‘Clairvoyant’
The Eightfold Path of Denial of Death
Why I Left The Radical Secular Podcast
Miss R*EVOLutionaries: Panel Discussion
Money Is Not A “Shared Fiction”
Beliefs About God Won’t Make You Moral
This Is Not Fine!
Wealth Concentration Leads to Feudalism
Is Something Unclear About What’s Wrong With America?
SUBSCRIBE
Archive 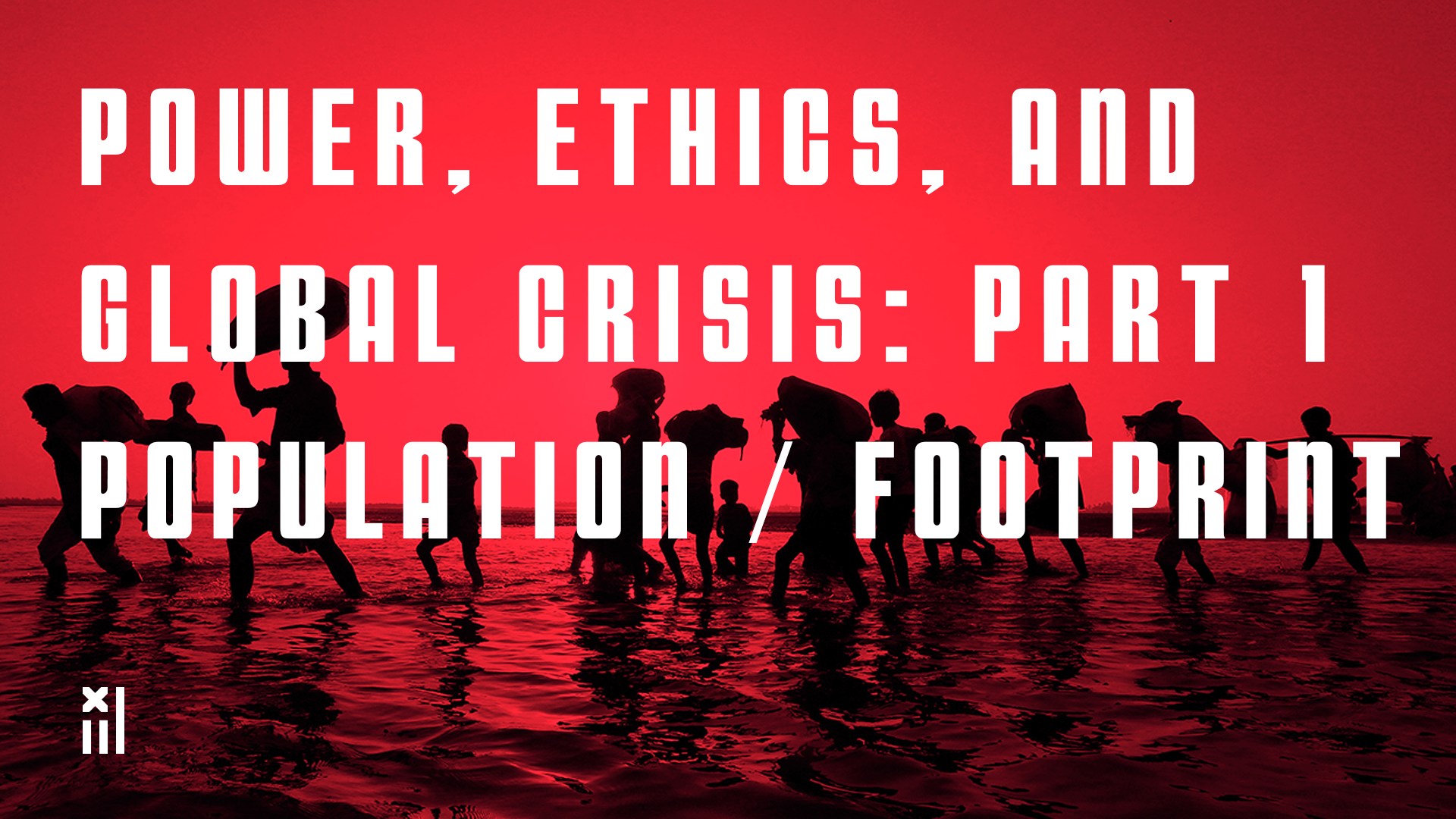 (05:31) News: Joe, Sean and Christophe discuss the meaning of Pride Month, and the state of the quest for LGBTQ equality. The past struggle for equal rights. Don’t be afraid of recognizing majority privilege. Transgender rights are the current frontier.

(12:19) The tension between compromise and progress. Ethics don’t allow us to compromise on principle, but political realities often intervene and require us to be satisfied with less than what we want. Poisoning climate action with the culture war. Post-liberalism as a response to “progressive” purity ethics that result in the dreaded circular firing squad on the left.

(19:55) People who want to push ethical change forward must consider questions of power. Violence, domestic and otherwise, is ethically unacceptable. Ethically there’s zero tolerance for it. But being able to prevent it through better policy takes having political power. Power in a democracy must have checks and balances and feedback, and that makes quick and ethically perfect solutions politically impossible. Democrats are terrible at playing political hardball. The balance between ethics and raw power.

(41:12) Population and the lifeboat metaphor as the ultimate climate trolley-problem. Neo-Malthusians vs. Cornucopians. Footprint as a an upgraded measurement for resource calculations, that have previously only considered population. Options for managing footprint without depopulation (killing people). Bringing the business community on board. The Exxon proxy fight.

The Science of Transgender Humanity

The Tragedy of the Commons