Tulsa, Self-Discipline, Anti-Racism
LOGIN
Monday, December 5, 2022
Top Posts
What’s Up With the Nazi “Black Sun” Rune Wheel?
Elizabeth Clare Prophet Claimed To Be ‘Clairvoyant’
The Eightfold Path of Denial of Death
Why I Left The Radical Secular Podcast
Miss R*EVOLutionaries: Panel Discussion
Money Is Not A “Shared Fiction”
Beliefs About God Won’t Make You Moral
This Is Not Fine!
Wealth Concentration Leads to Feudalism
Is Something Unclear About What’s Wrong With America?
SUBSCRIBE
Archive 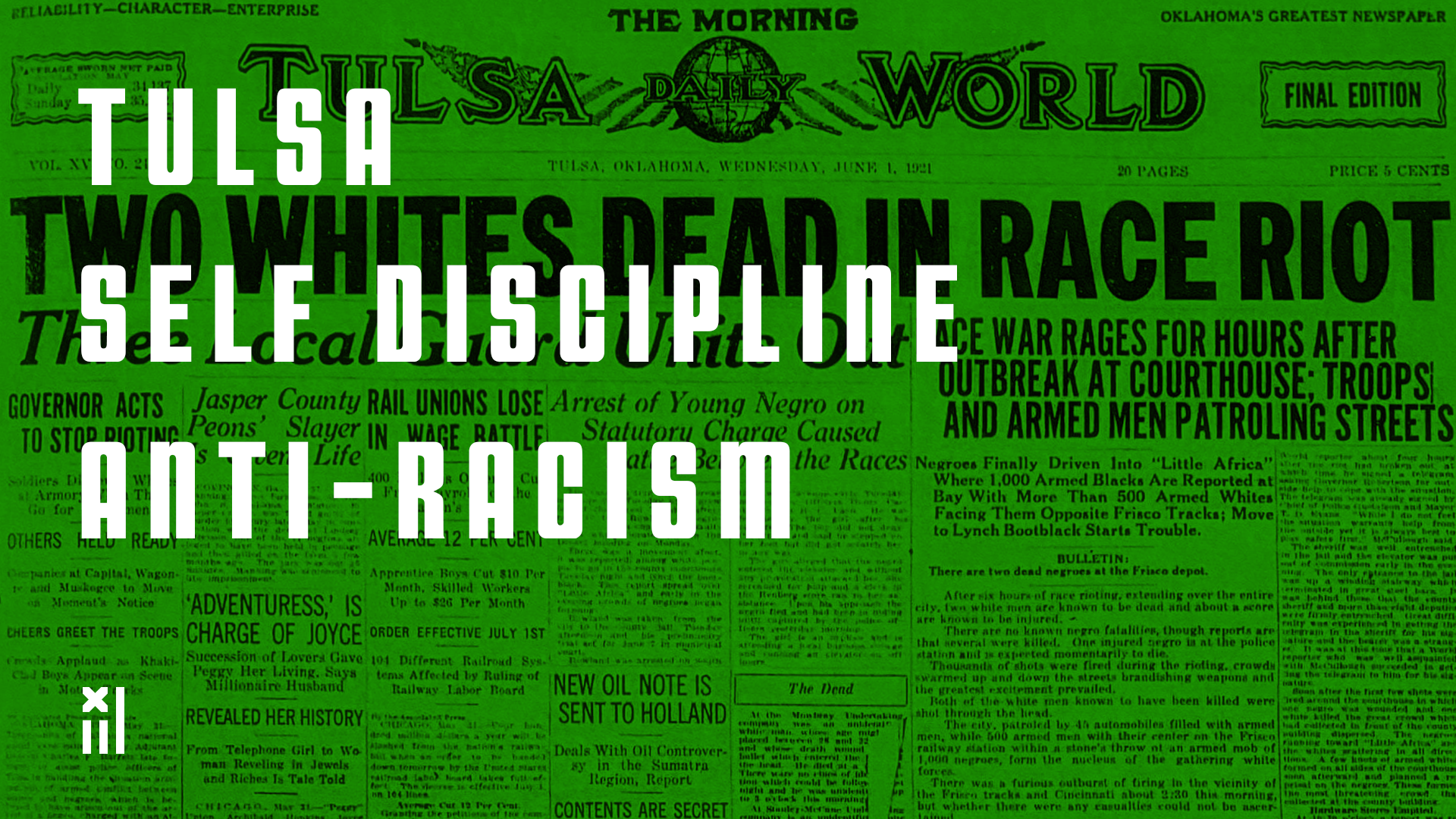 (21:07) Anti-Semitic Backlash: Christophe outlines the extent of the anti-Semitic discrimination and violence faced by the Jewish diaspora in the wake of the violence in Gaza. Christophe and Joe confirm that anti-Semitism is always wrong, despite Israel’s role as oppressor, for the same reasons that racial slurs leveled at Tim Scott are always wrong. Christophe ties the causes of the current wave of anti-Semitism to those which animated the Tulsa Race Massacre as wall as liberals’ use of the “Uncle Tim” slur.

(45:01) Philosophy, Self Control, and Anti-Racism: Christophe and Joe express the vital role that self control and thoughtful reflection play along the path toward self actualization. Christophe and Joe agree that these are also elements that are central to true anti-racism. Christophe and Joe provide a high level overview of Hedonistic ethics and Stoic ethics, and explain the ways in which Ancient Greek philosophers got some ideas right, and how those ideas are relevant to anti-racism.

The Logic Of Totalitarianism