Models and Citizens: with Andrew Sweet
LOGIN
Monday, December 5, 2022
Top Posts
What’s Up With the Nazi “Black Sun” Rune Wheel?
Elizabeth Clare Prophet Claimed To Be ‘Clairvoyant’
The Eightfold Path of Denial of Death
Why I Left The Radical Secular Podcast
Miss R*EVOLutionaries: Panel Discussion
Money Is Not A “Shared Fiction”
Beliefs About God Won’t Make You Moral
This Is Not Fine!
Wealth Concentration Leads to Feudalism
Is Something Unclear About What’s Wrong With America?
SUBSCRIBE
Archive 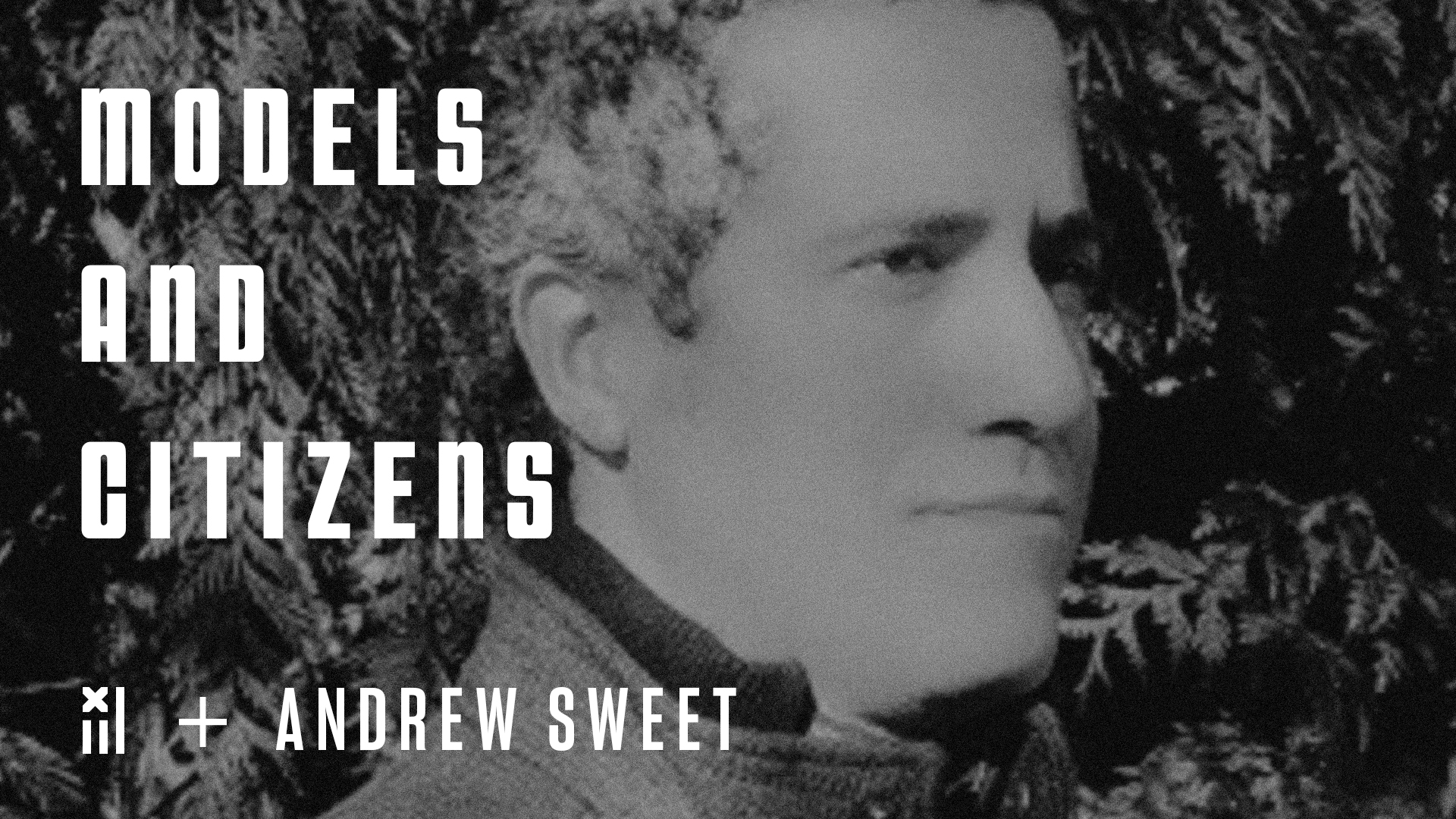 (04:48) The tide of anti-woman legislation in red states. The SCOTUS decision to hear a Mississippi ban on abortions after 15 weeks and the implications for Roe v. Wade. Giving context to the theocratic agenda of evangelical Christians. Poor women will bear the brunt of any abortion restrictions. Purity as a gateway to religious power, and minority power.

(13:50) The inverted golden rule as the key to conservative psychology. How Christian intolerance makes them fear how they will be treated in a truly pluralistic society by atheists. Today’s majorities fear becoming a minority, because of how they’ve treated today’s minorities.

(28:07) Andrew Sweet interview: Andrew Sweet was born in Houston, Texas to an African-American mother and a man of Irish descent, less than 10 years after Loving vs. Virginia, and seven years after the lifting of anti-miscegenation laws in Texas. Andrew has written three novels, two of which are out this year, Models and Citizens and Bodhi Rising, which launched on May 30th, 2021. Both are science fiction stories of the same dystopian future, in which models or clones are the new slave caste.

Note: This interview contains MAJOR SPOILERS for the book Models and Citizens.

The Inverted Golden Rule: Are Atheists as Intolerant as Evangelicals Think They Are?

Models and Citizens, by Andrew Sweet

We Hate Your Kind

The Logic Of Totalitarianism