A Matter of Consciousness
LOGIN
Monday, December 5, 2022
Top Posts
What’s Up With the Nazi “Black Sun” Rune Wheel?
Elizabeth Clare Prophet Claimed To Be ‘Clairvoyant’
The Eightfold Path of Denial of Death
Why I Left The Radical Secular Podcast
Miss R*EVOLutionaries: Panel Discussion
Money Is Not A “Shared Fiction”
Beliefs About God Won’t Make You Moral
This Is Not Fine!
Wealth Concentration Leads to Feudalism
Is Something Unclear About What’s Wrong With America?
SUBSCRIBE
Archive

A Matter of Consciousness 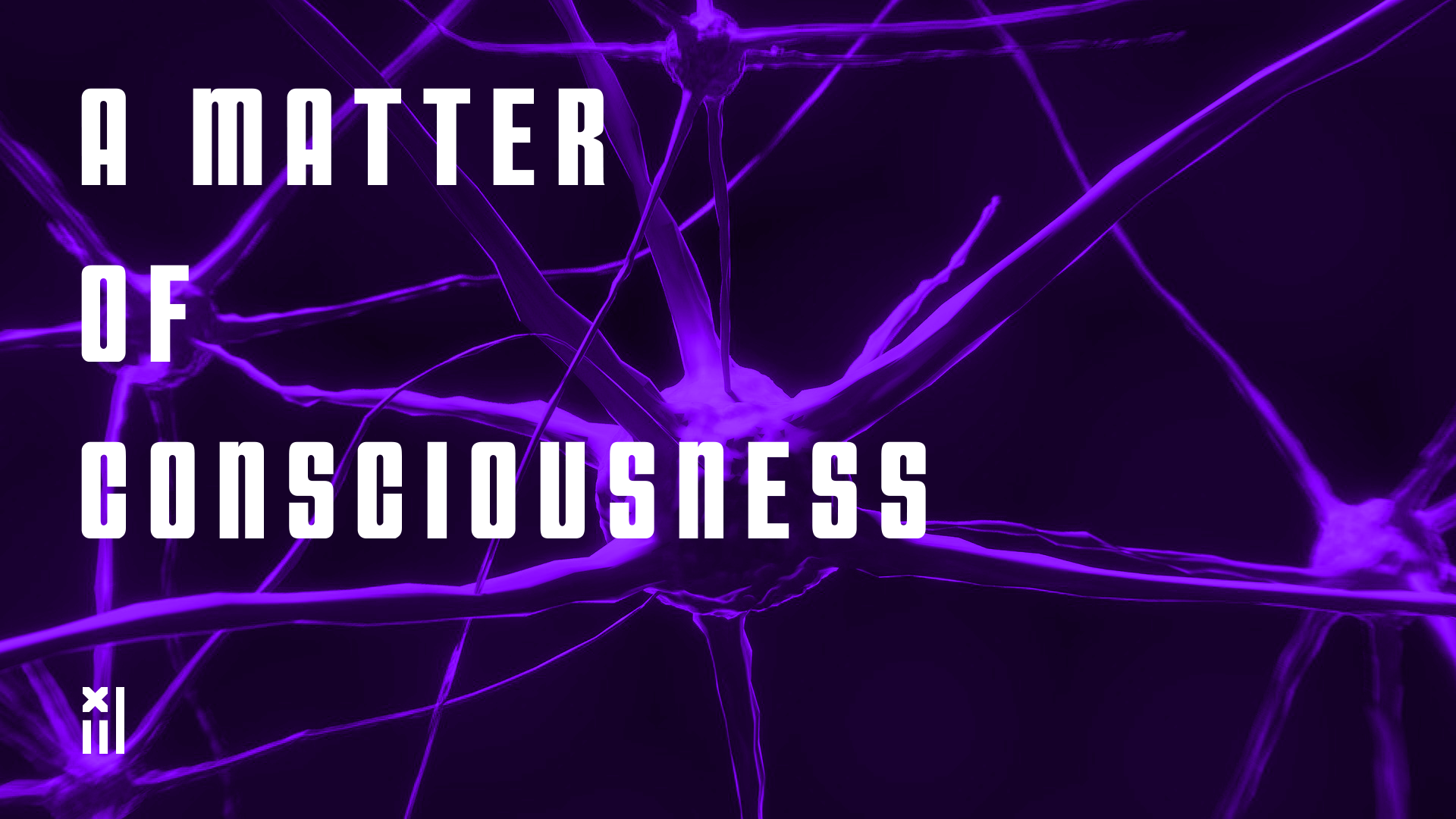 (00:00) Intro and T-shirts: Ghostbusters and Picard

(03:09) Joe discusses his article “Beneath the Skin of Capitalism.”

(6:30) The nature of consciousness, matter, and dualism have profound implications for ethics, human rights, and how society should be organized.

(36:29) The brain as a receiving station. The Matrix. The simulation hypothesis.

(51:55) The materialistic view of consciousness. The hard problem of consciousness, and qualia. Philosophical zombies, and the homunculus. Why does the experience of having a brain feel like something?

(01:02:30) If consciousness is material, then we are nature and nature is us. The implied hierarchy of dualism, that mind and spirit are greater than the body.

(01:06:34) Ethical implications of machine consciousness. How reflecting on conscious machines will help us better understand what it means to be human.

(01:10:05) Panpsychism: Could consciousness be an elemental force like gravity?

(01:15:16) Consciousness monism, Biocentrism, and the Buddhist “ground of being.”

Beneath the Skin of Capitalism, by Joe Occhipinti

The Stanford Encyclopedia of Philosophy

The Singularity is Near, by Ray Kurzweil

How to Create a Mind, by Ray Kurzweil

The Emotion Machine, by Marvin Minsky

The idea that everything from spoons to stones is conscious is gaining academic credibility, by Olivia Goldhill

The strange link between the human mind and quantum physics, by Phillip Ball

I am Tim Scott