Die by the Sword: Violence and the Arms Trade
LOGIN
Monday, December 5, 2022
Top Posts
What’s Up With the Nazi “Black Sun” Rune Wheel?
Elizabeth Clare Prophet Claimed To Be ‘Clairvoyant’
The Eightfold Path of Denial of Death
Why I Left The Radical Secular Podcast
Miss R*EVOLutionaries: Panel Discussion
Money Is Not A “Shared Fiction”
Beliefs About God Won’t Make You Moral
This Is Not Fine!
Wealth Concentration Leads to Feudalism
Is Something Unclear About What’s Wrong With America?
SUBSCRIBE
Archive

Home Gun Violence Die by the Sword: Violence and the Arms Trade 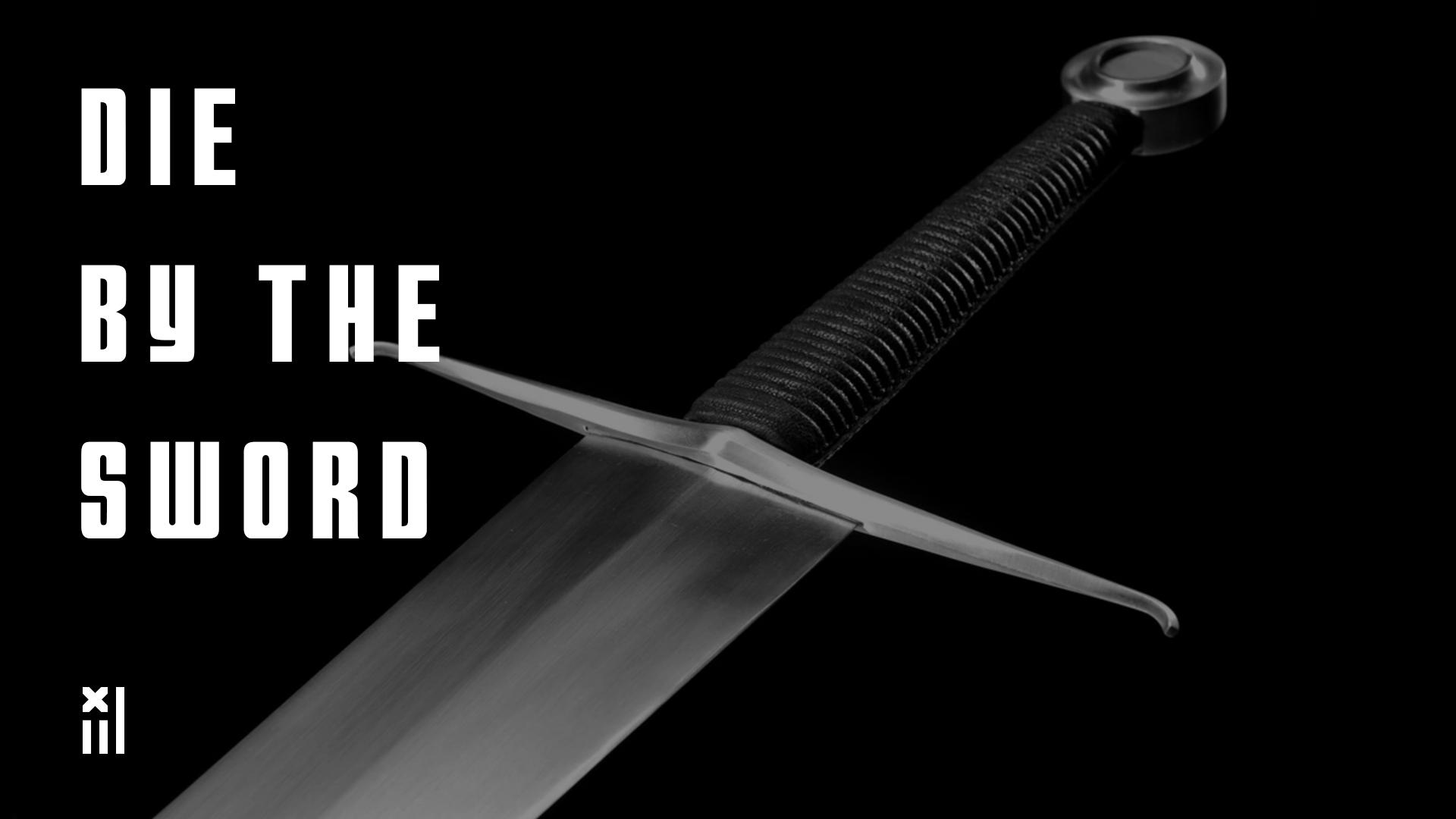 (05:20) The News: Christophe, Sean, and Joe react to the Derek Chauvin verdict.

(9:07) Joe Occhipinti summarizes his new article on The Radical Secular blog, “The Politics of Reflection.”

(13:55) How we react to a victory in the social justice fight, remaining committed to long term goals, while taking the emotional space to celebrate.

(33:06) The global arms trade: The world spends about $3 trillion dollars per year on armaments. A lot of those arms are domestically manufactured by the world’s military powers. The arms trade refers to governments and their respective arms manufacturers selling weapons to other nations and factions. And the current number comes to about $200 billion per year for all nations. During the period from 2007 to 2017, the US share of arms transfers made up 79.5% of the world’s total.

(41:15) The connection between US arms shipments, terror, war crimes and atrocities. Saudi Arabia and the war in Yemen.

(51:53) Historical malfeasance: American arms sales to the Confederate Army before and during the Civil War. American financial aid helped created the conditions for the Bolshevik Revolution.

(58:08) Treason by American corporations during World War 2, IBM and the Holocaust, GM and Ford built vehicles and weapons for the Nazis.

(01:13:07) The chickens of America’s arms trade have come home to roost. US gun violence since 1968 has killed more people than died in all of America’s wars, since the nation’s founding–1.65 million. Small arms sales and the political takeover of the Republican Party by arms merchants within the United States facilitates mass shootings and the second Civil War.

(01:22:47) The impact of mass shootings on the psychology of children.

The Politics of Reflection by Joe Occhipinti

American Weapons in the Wrong Hands

America’s Civil War: Arming the South With Guns From the North

U.S. ‘AID’ TO THE BOLSHEVIKS

IBM and the Holocaust

How bad is US gun violence? These charts show the scale of the problem

The Politics of Reflection