Making A Christian Murderer
LOGIN
Monday, December 5, 2022
Top Posts
What’s Up With the Nazi “Black Sun” Rune Wheel?
Elizabeth Clare Prophet Claimed To Be ‘Clairvoyant’
The Eightfold Path of Denial of Death
Why I Left The Radical Secular Podcast
Miss R*EVOLutionaries: Panel Discussion
Money Is Not A “Shared Fiction”
Beliefs About God Won’t Make You Moral
This Is Not Fine!
Wealth Concentration Leads to Feudalism
Is Something Unclear About What’s Wrong With America?
SUBSCRIBE
Archive 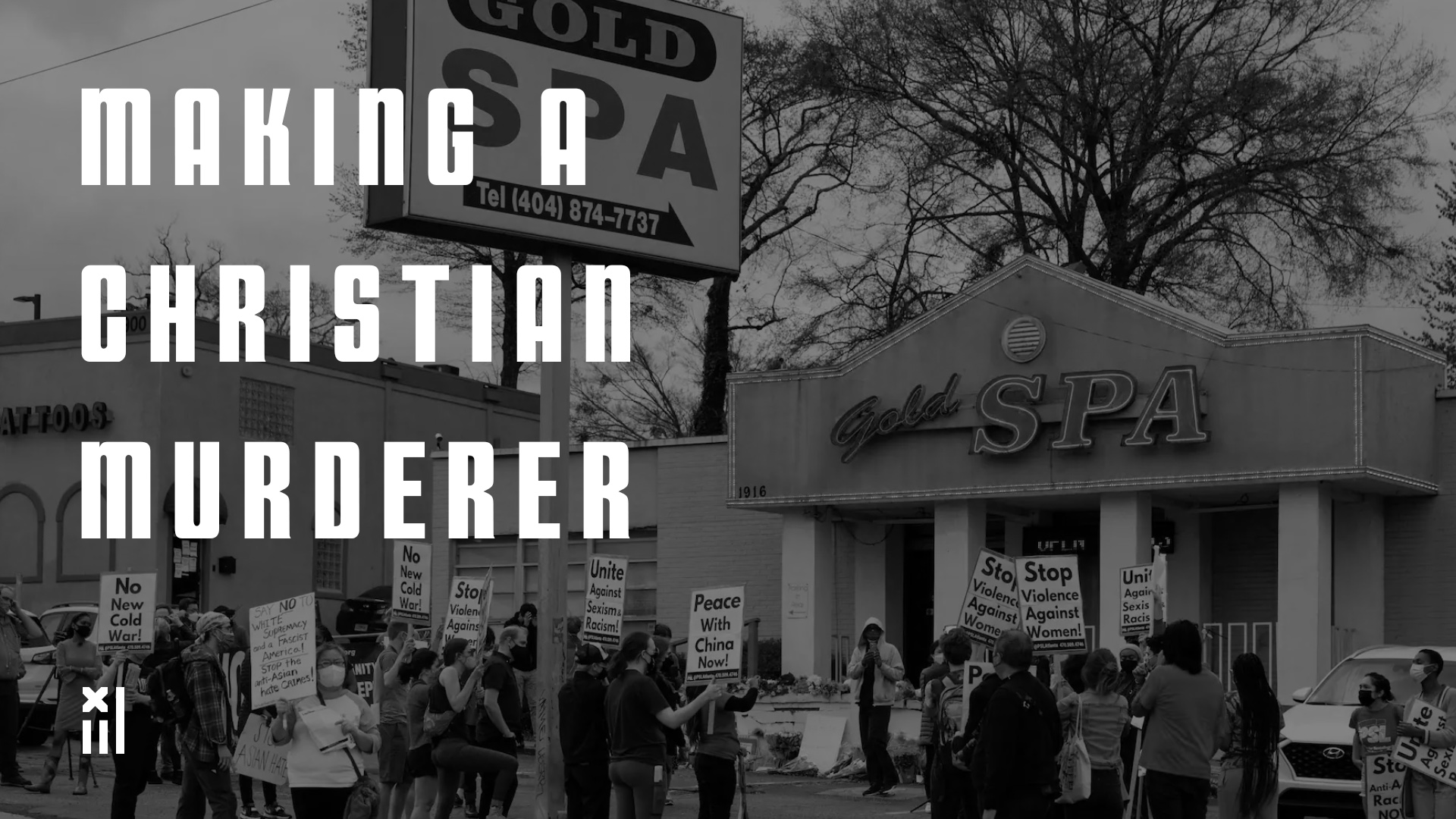 (4:58) Dumbing our writing down to avoid Facebook bans. Focusing on The Radical Secular Blog.

(9:20) The Atlanta Spa murders. “A really bad day.” The attempt to humanize the white killer by deflecting from his crime, his racism, his religion, and his sexual pathology. The stereotyping and fetishization of Asians.

(27:09) Patriarchal religion’s projection of sexual “sin” and “temptation” onto women. “Dress codes” and modesty garments. The lack of moral development among fanatical followers of Christianity, not in spite of the religion, but because of it. Religion’s use of sexual guilt to keep both men and women mentally enslaved to the church.

(44:40) Theocracy wrap-up. Republican opposition to the Violence Against Women Act. Bills in multiple states to exempt churches from state laws.

Outrage as 172 Republicans vote to oppose Violence Against Women Act

Arkansas Legislature Passes Most Extreme and Deadly Denial of Healthcare Bill in U.S.