Bloody Sunday for the People
LOGIN
Monday, December 5, 2022
Top Posts
What’s Up With the Nazi “Black Sun” Rune Wheel?
Elizabeth Clare Prophet Claimed To Be ‘Clairvoyant’
The Eightfold Path of Denial of Death
Why I Left The Radical Secular Podcast
Miss R*EVOLutionaries: Panel Discussion
Money Is Not A “Shared Fiction”
Beliefs About God Won’t Make You Moral
This Is Not Fine!
Wealth Concentration Leads to Feudalism
Is Something Unclear About What’s Wrong With America?
SUBSCRIBE
Archive

Home Bigotry And Racism Bloody Sunday for the People

Bloody Sunday for the People 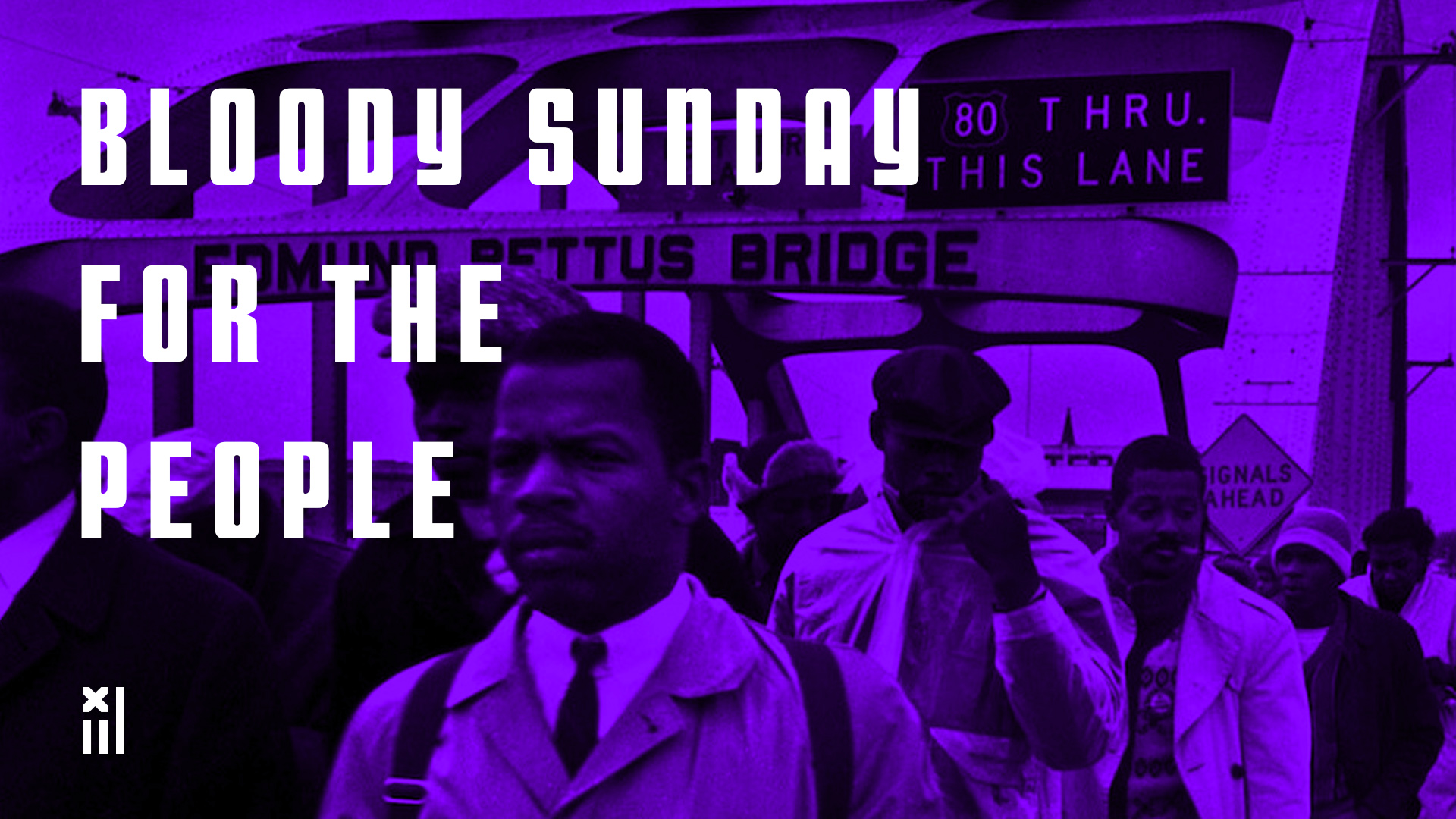 (10:59) Bloody Sunday: The Radical Secular pays its respects to the memory of the Bloody Sunday assault. Christophe reads a stirring description of that moment in the civil right struggle that mobilized Congress to pass the Voting Rights Act of 1965. Christophe, Sean, and Joe draw comparisons between the George Floyd demonstrations and Bloody Sunday.

(27:04) Black Reconstruction in America: Christophe describes the life and legacy of W. E. B. Dubois, including his seminal work: Black Reconstruction in America. Christophe, Sean, and Joe describe their evolution on issues of race, gender equality, and LGBTQIA rights. They draw comparisons between the “White Worker” Dubois describes in his book to rank-and-file members of the modern GOP. They also comment on the striking similarities between voter suppression techniques employed by conservatives during the Reconstruction era and those being proposed and employed by modern conservatives in 2021.

The Social And The Absurd