Keep Your Rosaries off my Ovaries
LOGIN
Monday, December 5, 2022
Top Posts
What’s Up With the Nazi “Black Sun” Rune Wheel?
Elizabeth Clare Prophet Claimed To Be ‘Clairvoyant’
The Eightfold Path of Denial of Death
Why I Left The Radical Secular Podcast
Miss R*EVOLutionaries: Panel Discussion
Money Is Not A “Shared Fiction”
Beliefs About God Won’t Make You Moral
This Is Not Fine!
Wealth Concentration Leads to Feudalism
Is Something Unclear About What’s Wrong With America?
SUBSCRIBE
Archive

Home Fascism Keep Your Rosaries off my Ovaries

Keep Your Rosaries off my Ovaries 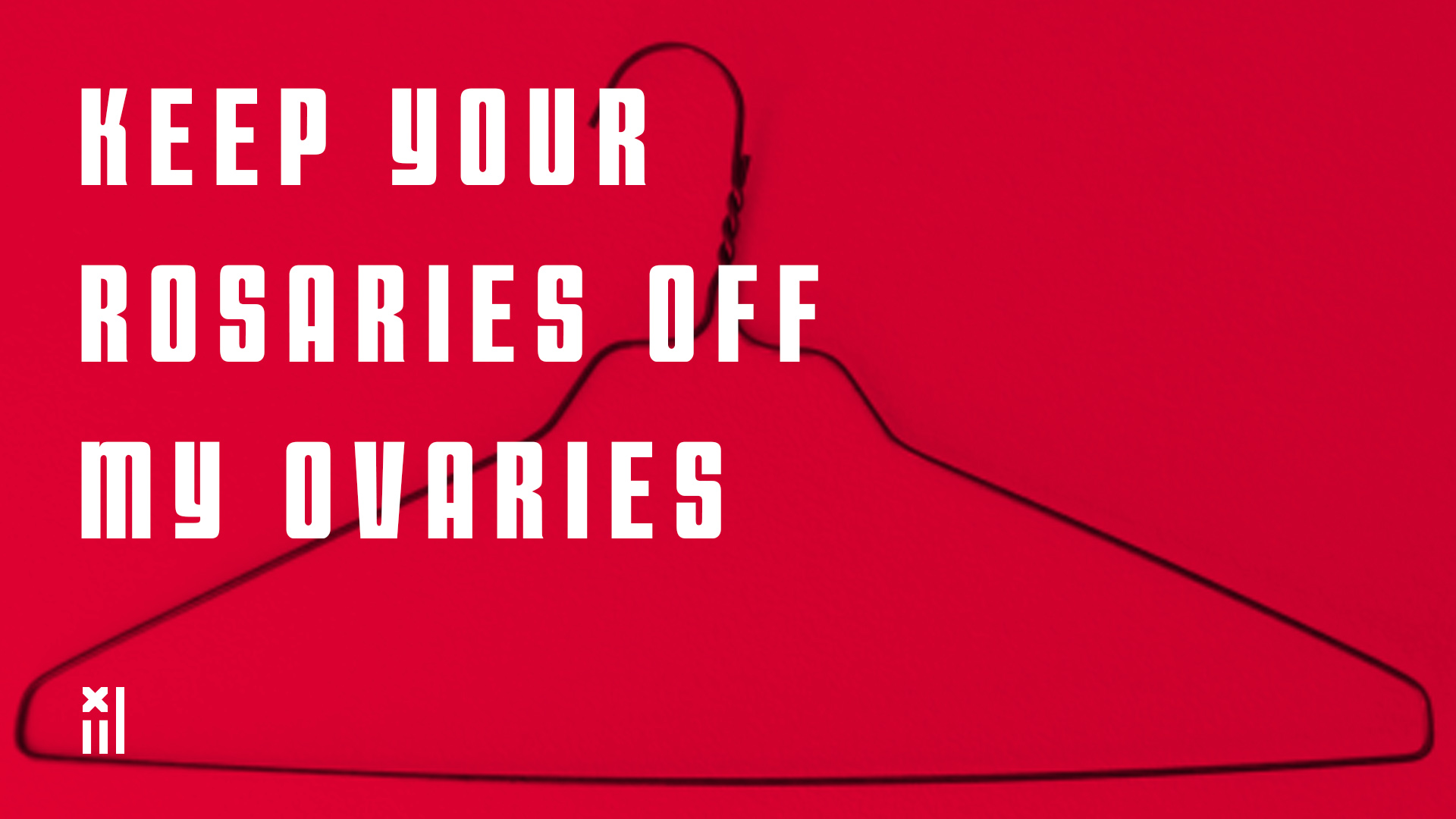 (06:31) Grassroots Activism and “Cancel Culture”: Christophe describes his experience engaging in grassroots opposition to an ultra-conservative Board of County Commissioners in Sussex County, New Jersey. Christophe and Sean deconstruct the Conservative Political Action Committee’s (CPAC) 2021 theme: “Conservatism Uncancelled.” Christophe performs the short speech he delivered at the Board of County Commissioners meeting.

(34:50) Abortion and creeping theocracy: Christophe and Sean discuss the normalization of ultra-restrictive anti-abortion measures that South Carolina’s new “heart beat” law represents. Sean draws a direct causal line between the so-called “right to life” movement and the Right’s relentless drive to strip women of their agency. Christophe and Sean identify the near complete ban on abortion in Poland, and the fusion of church and state that precipitated it, as a cautionary tale – a preview – of the religious right’s aspirations.

(01:18:28) The Crisis in Myanmar: Christophe and Sean break down the events that led to the February 1 coup d’état that overthrew Myanmar’s fragile, quasi-democratic government. Christophe and Sean identify and describe the complex character that is Ms. Daw Aung San Suu Kyi – the head of the National League for Democracy, the country’s leading civilian party, and the country’s de facto civilian leader since her election in 2015. The discussion serves as both a disturbing reminder of how fragile democracy can be and how difficult it can be to distinguish between heroes and villains.

Correction to video: Abortion is not fully legal under Islam and is in fact banned in many Islamic countries. In the episode, we stated that Muslim women could get abortions. This is based on the Muslim teaching: “In Islam, the fetus is believed to become a living soul after 120 days gestation.” Prior to 120 days, abortion is legal in some Islamic countries, with varying degrees of restriction.

How a Human Rights Angel Lost Her Halo