Radicalism, Technology, and Social Justice
LOGIN
Monday, December 5, 2022
Top Posts
What’s Up With the Nazi “Black Sun” Rune Wheel?
Elizabeth Clare Prophet Claimed To Be ‘Clairvoyant’
The Eightfold Path of Denial of Death
Why I Left The Radical Secular Podcast
Miss R*EVOLutionaries: Panel Discussion
Money Is Not A “Shared Fiction”
Beliefs About God Won’t Make You Moral
This Is Not Fine!
Wealth Concentration Leads to Feudalism
Is Something Unclear About What’s Wrong With America?
SUBSCRIBE
Archive 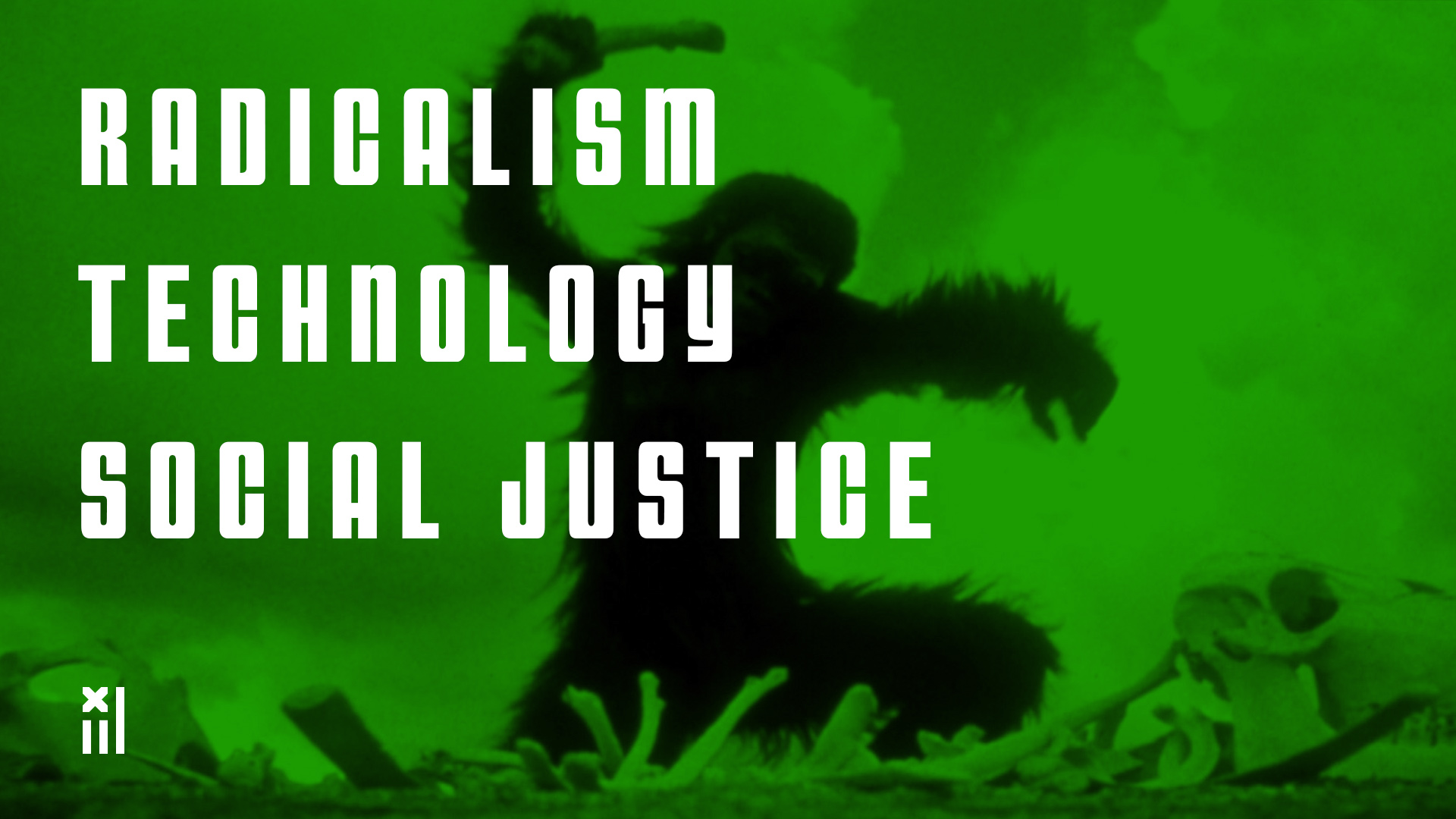 (00:00) Intro & T-shirts. Frequent guest Joe Occhipinti joins The Radical Secular team in his debut as host, with a wide-ranging discussion of the linkage between ancient and modern technological development and its impacts on social justice.

(33:00) Joe Occhipinti on why he joined The Radical Secular team.

(43:06) How the outsider perspective can help Americans. White supremacy as a white person’s struggle. Opposition to social justice is really resistance to progress overall.

(55:39) Technology is really all about increasing collaboration. Update on “The Singularity is Near.” Tool-use and brain growth. Homo habilis. Technology is what’s changing the world, yet people are still blaming scapegoats. Politicians are monkey-wrenching systems. Resilience is everything.

(01:13:14) Disruptive change is by no means new or unique to our time. What’s unique now is the blinding speed of the double exponential. Technology as an amplifier to existing power structures. Technology can sometimes plant the seeds that will undermine future developments.

(01:23:51) The fourth wave of Capitalism. Can be good as well as bad surprises. Using technology to manage technology. Neuralink and cybernetic systems. Hysteresis is a magnetic phenomenon involving delay or resistance to change, but applies to politics and technology as well. Crashing our system to stop progress won’t stop progress. It just cedes the race to others, like China. If we’re not careful, it will crash America, and relegate the US to developing nation status. Downward mobility.

The Singularity is Near, by Ray Kurzweil

Thinking in Systems, by Donella Meadows

Raped for God: The People of Praise with Coral Anika Theill

Keep Your Rosaries off my Ovaries