Diet of Racism: with Stephanie Roth-Goldberg
LOGIN
Monday, December 5, 2022
Top Posts
What’s Up With the Nazi “Black Sun” Rune Wheel?
Elizabeth Clare Prophet Claimed To Be ‘Clairvoyant’
The Eightfold Path of Denial of Death
Why I Left The Radical Secular Podcast
Miss R*EVOLutionaries: Panel Discussion
Money Is Not A “Shared Fiction”
Beliefs About God Won’t Make You Moral
This Is Not Fine!
Wealth Concentration Leads to Feudalism
Is Something Unclear About What’s Wrong With America?
SUBSCRIBE
Archive

Diet of Racism: with Stephanie Roth-Goldberg 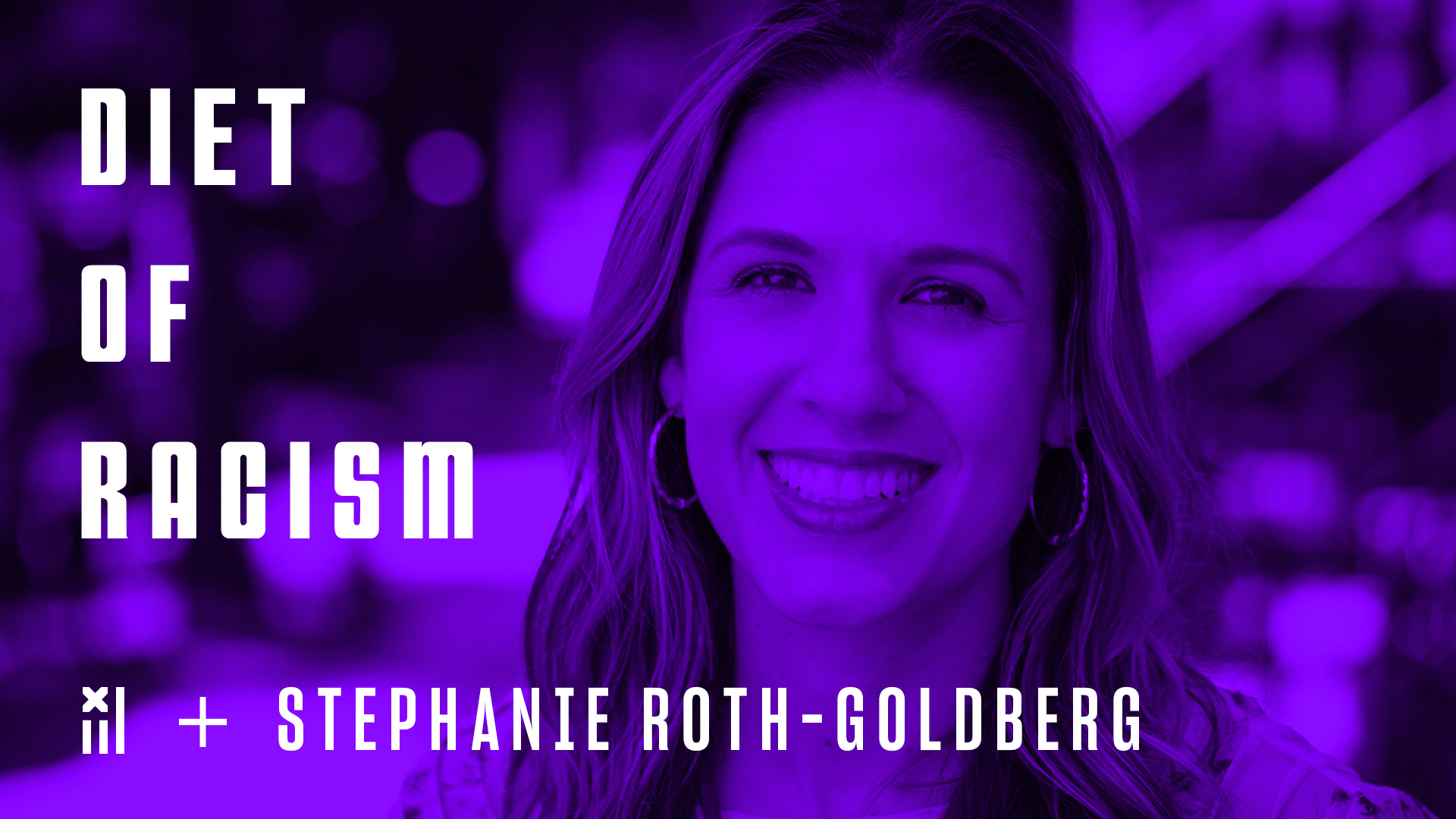 (05:12) The Psychological Impact of the Trump Era: Stephanie Roth-Goldberg joins Christophe and Sean for the news segment during which they discuss the lasting psychological impact of the trump era on Americans in general, and on members of marginalized groups, in particular. Stephanie’s clinical insights reveal that the relationship between Trump and the United States was, and remains, akin to the relationship between abuser and victim. Christophe, Sean, and Stephanie describe the challenges of navigating the Trump era through the lens of their personal experiences.

(34:48) Stephanie’s Background and Experience: Stephanie establishes her credentials as an expert in the area of diet culture and eating disorders, among others. She describes the events that inspired her to become a clinician, the steps she took to achieve her expertise, and the mission that drives her group practice.

(51:49) The Problem of Diet Culture: Stephanie defines the term “diet culture.” She describes its pervasiveness, and what makes it a dangerous force in society in general, and for women of color in particular. Stephanie identifies fat phobia as one the final forms of socially acceptable discrimination, and Sean connects fat phobia and body image with evolutionary psychology. Christophe, Sean, and Stephanie explore the relationship among diet culture, white supremacy, and patriarchy.

(01:25:04) “Atomic Habits”: Stephanie explains what constitutes a healthy relationship with exercise, diet, and body image. Christophe describes the challenge of goal setting, and using effective habits to reach those goals, while avoiding the sort of guilt-based enforcement system that’s characteristic of diet culture.

“People are not okay”: The mental health impact of the Trump era His presidency is over, but the trauma isn’t

Fearing the Black Body: The Racial Origins of Fat Phobia

Raped for God: The People of Praise with Coral Anika Theill