The Roots of Our Rage
LOGIN
Monday, December 5, 2022
Top Posts
What’s Up With the Nazi “Black Sun” Rune Wheel?
Elizabeth Clare Prophet Claimed To Be ‘Clairvoyant’
The Eightfold Path of Denial of Death
Why I Left The Radical Secular Podcast
Miss R*EVOLutionaries: Panel Discussion
Money Is Not A “Shared Fiction”
Beliefs About God Won’t Make You Moral
This Is Not Fine!
Wealth Concentration Leads to Feudalism
Is Something Unclear About What’s Wrong With America?
SUBSCRIBE
Archive

Home The Radical Secular Podcast The Roots of Our Rage 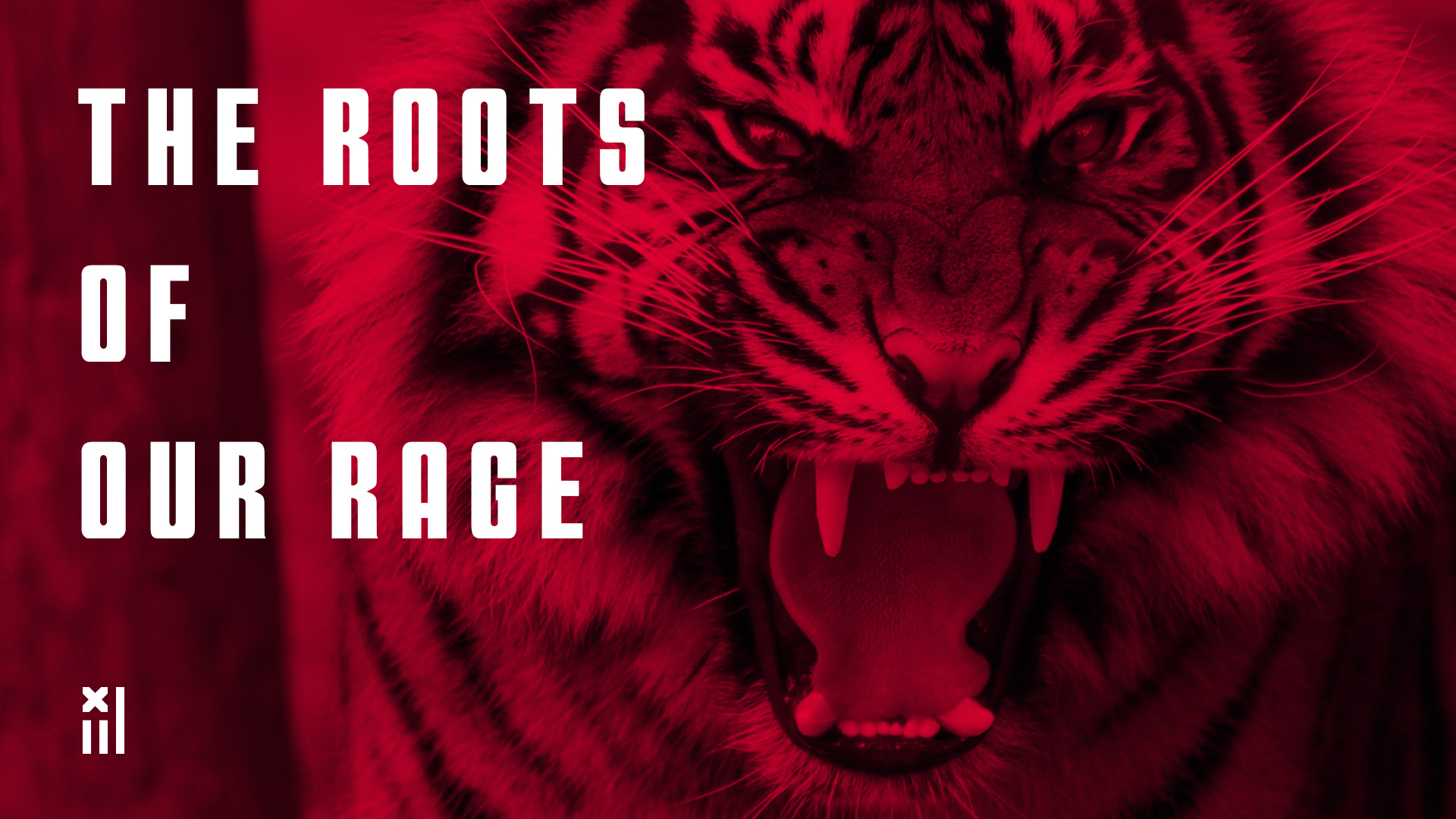 (07:53) The News: Republicans are responding with predictable bluster, sedition, and lies to the first week of Joe Biden’s historic presidency. They’re doubling down on every aspect of Trumpism and seeking to punish and purge those who are insufficiently loyal. And there’s peak whining in the fever swamp, about Biden’s agenda, and conservatives being “cancelled” and “rounded up.” And of course, they all stepped right into the “unity” trap he set for them.

(24:33) This week in white supremacy, a whites-only church in Murdock, Minnesota is driving residents of color to leave town.

(29:12) The leader of the Proud Boys Enrique Tarrio has been outed as a major-league police informant.

(31:58) The Department of Homeland Security issued a rare, if not unprecedented terror alert asserting a heightened threat of domestic terrorism in the coming months.

(36:20) The upcoming impeachment trial, cabinet confirmations, and the drama that took place as control of the Senate passed from Republican to Democratic leadership.

(46:03) The Robinhood investment clusterfuck that happened this week. No, it’s not some shining example of the “little guy” fighting back against Wall Street. It’s just another failure of unregulated capitalism, and we’ll discuss why.

(01:00:30) The Roots of our Rage: A continuation of our series on “The Goodness Paradox” we began in part 2 of Episode 29. In Chapter 2, “The Two Types of Aggression,” we discuss reactive vs. proactive aggression a bit more deeply, and the intersection of these concepts with the law. Specifically in regard to how we punish premeditated murder vs. spontaneous manslaughter that often results from contests over character or status in honor cultures.

(01:42:03) Chapter 4, “Breeding Peace,” we talk about experiments on selective fox breeding that were run in the 20th Century by Soviet geneticist Dmitri Belyaev. Belyaev discovered that selecting foxes for low aggression also triggered a range of other mutations, that have been observed across many species, including humans. These mutations seem to have to do with changes in the placement of neural-crest cells that are present in developing embryos.

Part 1 of our series on “The Goodness Paradox” by Richard Wrangham: https://www.youtube.com/watch?v=U16UZ…

Diet of Racism: with Stephanie Roth-Goldberg