The Goodness Paradox
LOGIN
Monday, December 5, 2022
Top Posts
What’s Up With the Nazi “Black Sun” Rune Wheel?
Elizabeth Clare Prophet Claimed To Be ‘Clairvoyant’
The Eightfold Path of Denial of Death
Why I Left The Radical Secular Podcast
Miss R*EVOLutionaries: Panel Discussion
Money Is Not A “Shared Fiction”
Beliefs About God Won’t Make You Moral
This Is Not Fine!
Wealth Concentration Leads to Feudalism
Is Something Unclear About What’s Wrong With America?
SUBSCRIBE
Archive 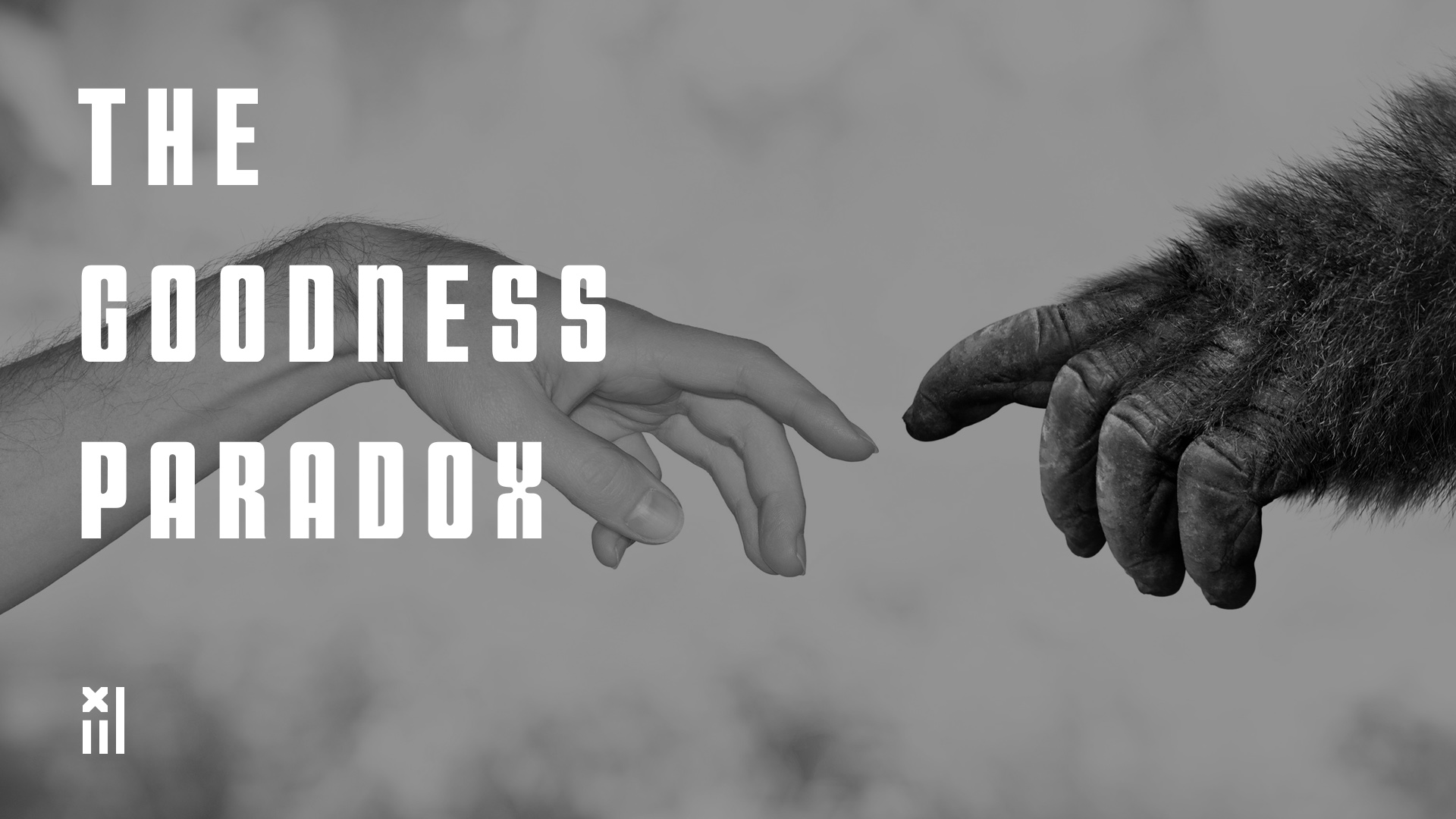 The Strange Relationship Between Virtue and Violence in Human Evolution

(06:11) The News: We have a new President! The Inauguration, white nationalist insurrection, impeachment hearings and Republican traitors, Social media bans.

(49:24) The Goodness Paradox. Discussion of the Introduction and Chapter 1 of Richard Wrangham’s book. The incredible danger and violence of the human species, contrasted with our high capacity for cooperation. Why these two characteristics aren’t opposites. Violence in Chimpanzees, cooperation in Bonobos. The different levels of aggression within groups, vs. outgroups. Peace at home, war abroad. What really happens under anarchy–weak governments or no governments. Domestic violence. The Congo wars and the genocide of 5 million.

(1:41:59) Summation and Outro: There’s simply no way to avoid a descent into both violence and madness, without understanding their causes and cures. Americans seem to have little interest in doing this.

“The Goodness Paradox” by Richard Wrangham

“The Act of Killing“