Money, Money, Money
LOGIN
Monday, December 5, 2022
Top Posts
What’s Up With the Nazi “Black Sun” Rune Wheel?
Elizabeth Clare Prophet Claimed To Be ‘Clairvoyant’
The Eightfold Path of Denial of Death
Why I Left The Radical Secular Podcast
Miss R*EVOLutionaries: Panel Discussion
Money Is Not A “Shared Fiction”
Beliefs About God Won’t Make You Moral
This Is Not Fine!
Wealth Concentration Leads to Feudalism
Is Something Unclear About What’s Wrong With America?
SUBSCRIBE
Archive 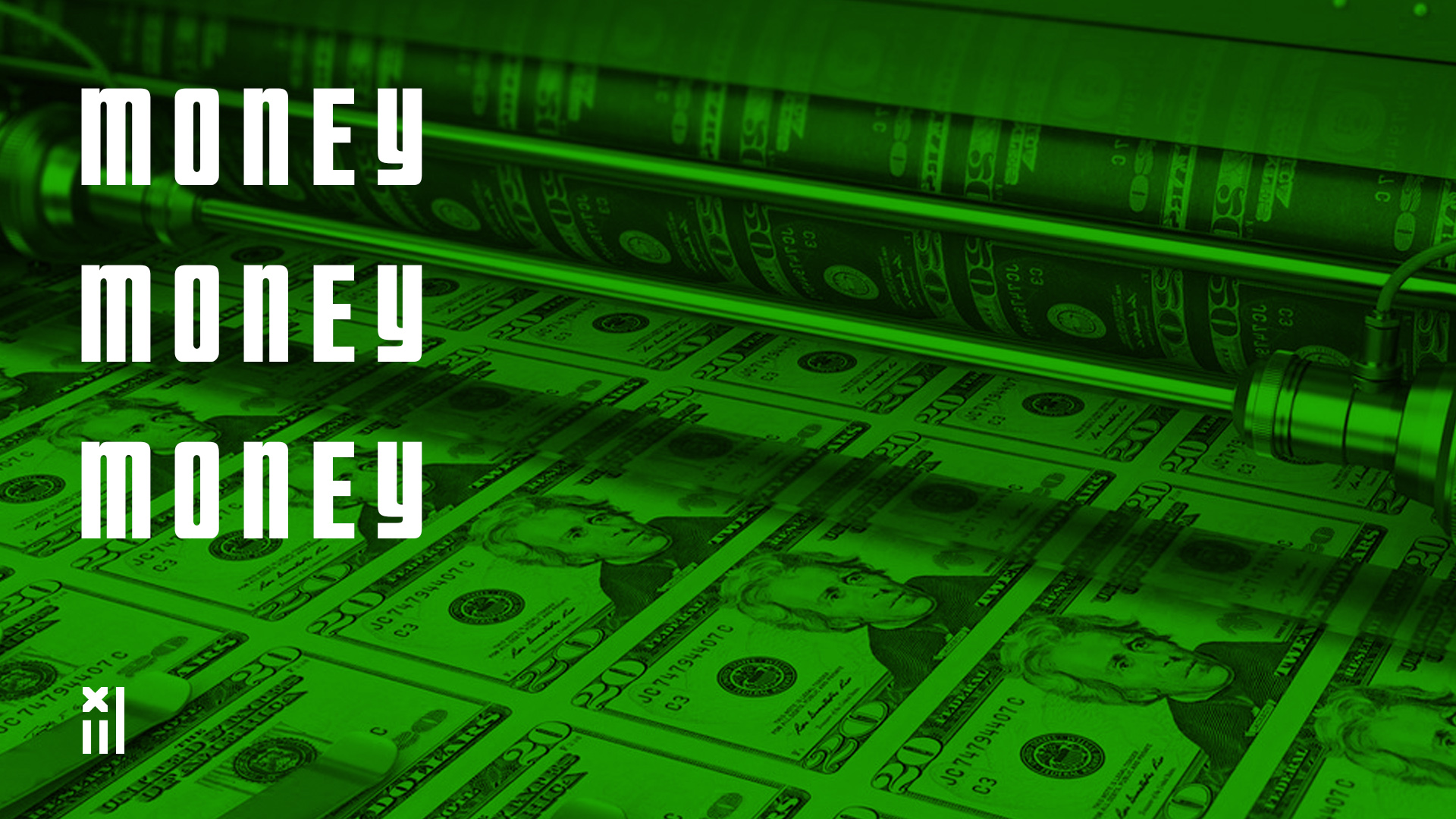 (04:19) What is Money? How is it created? Why do we never seem to have enough of it? We all have a story we tell ourselves, and it’s mostly negative. Money is not the root of all evil, nor is the love of it going to destroy your soul, nor is being in debt sinful, despite what the Bible may have said about that. Star-Trek forecasts that money will be eliminated in the 24th century. But this is a pipe dream, even for the Federation. Fantasy think-tank The Venus Project cannot and will not ever eliminate money. “Resource Based Economy” is a re-branding of the failed idea of anarcho-communism.

(22:34) The fake story of money. You probably think money originated to help replace barter-economics, and is a valuable commodity such as gold or silver. That’s false.

(29:36) The real story of money. Money is record keeping, not a commodity. It’s a matter of law, not fixed value. It relies on a government promise to take back the currency it issues. Currency-creation is the most important function of a sovereign government.

(01:01:43) Debt is not sin. Repayment of debt is not redemption. The biblical concepts of sin and redemption most likely originated from the involvement of ancient temples in issuing currency. Government is not like a household. Issuers of currency can’t go broke. Government debt serves a valuable function.

(01:12:45) How does the government spend? The grievous opportunity cost of spare economic capacity. Failure of any currency-issuing government to spend enough public funds to unlock all economic resources and labor is moral failure.

(01:27:48) There is no debt-free money, and therefore Bitcoin is not money, and can never be money. Risks and opportunities of Modern Monetary Theory. The true limit on government spending: available economic resources.

(01:42:07) The red-herring of hyperinflation. Cannot exist so long as currency issuers keep the money supply less than or equal to the available economic resources.

(01:47:09) The relationship between budget deficits and trade deficits. Nations with large trade surpluses can afford to have a balanced budget or budget surplus. While nations with trade deficits must also run budget deficits to remain at or near full employment. Capitalist economies simply need large government participation to operate at peak efficiency. Social security will always remain solvent. The biggest risk to future retirees is failing to keep the economy running at maximum productivity by failing to spend sufficiently.

(01:55:13) Deficits save the world. The incredible value and power of US Treasury bonds. The government’s red ink is the economy’s black ink, and vice versa. Running government budget surpluses leads to economic disaster.

(02:03:11) Can we afford to keep paying interest on the national debt? What if China stops lending us money? Can (or should) the US national debt ever be paid off? A thought experiment.

(02:13:36) Pony politics. Ending the “pay for” conversation, and shifting the discussion to how to allocate maximum economic resources for best outcomes.

Everything you wanted to know about Modern Monetary Theory with L. Randall Wray