The Opinion Card
LOGIN
Monday, December 5, 2022
Top Posts
What’s Up With the Nazi “Black Sun” Rune Wheel?
Elizabeth Clare Prophet Claimed To Be ‘Clairvoyant’
The Eightfold Path of Denial of Death
Why I Left The Radical Secular Podcast
Miss R*EVOLutionaries: Panel Discussion
Money Is Not A “Shared Fiction”
Beliefs About God Won’t Make You Moral
This Is Not Fine!
Wealth Concentration Leads to Feudalism
Is Something Unclear About What’s Wrong With America?
SUBSCRIBE
Archive 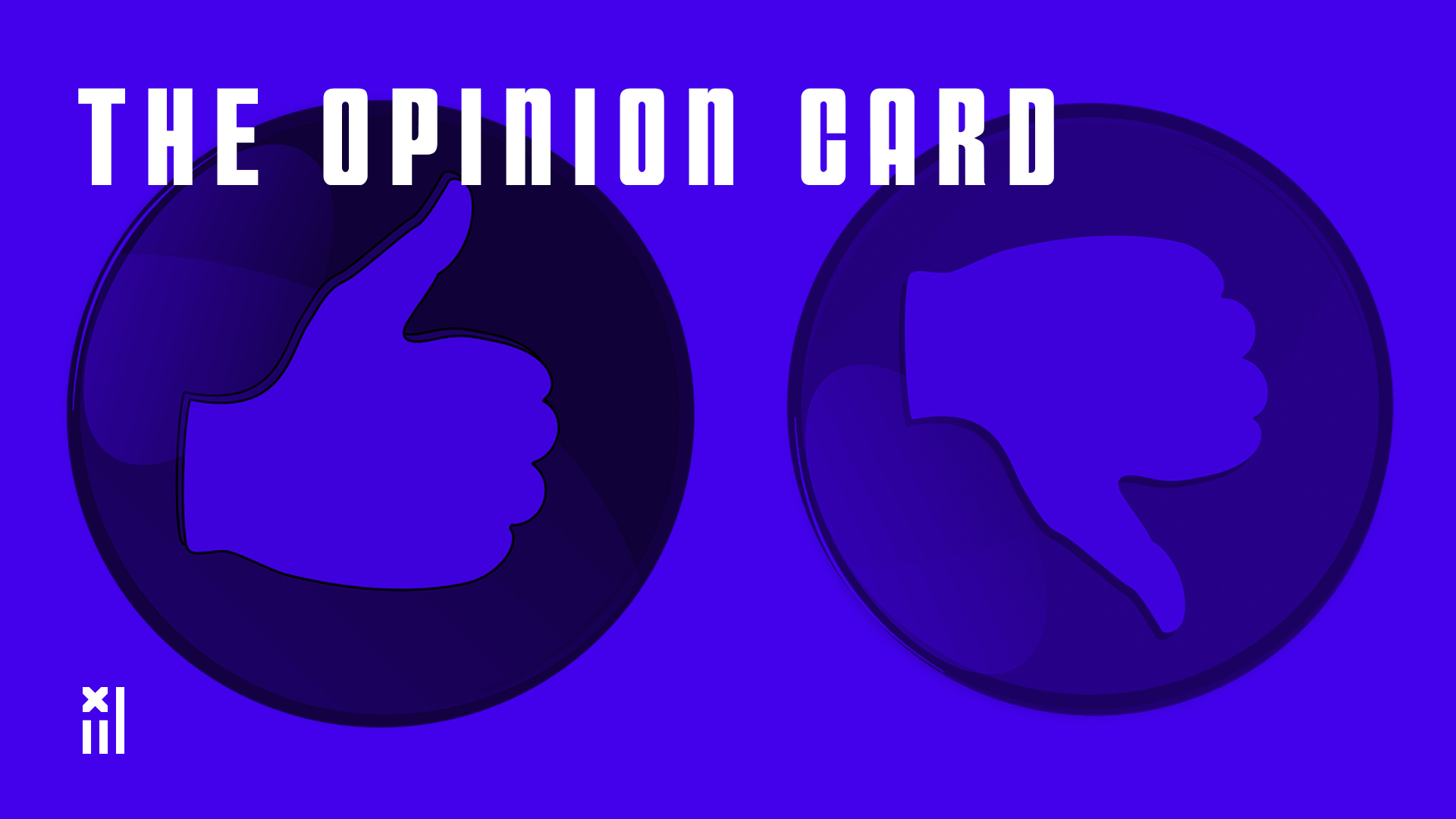 No, you don’t have the right to your own opinion.

(48:00) The Opinion Card: America’s crisis of truth and democracy, and how we got here. We’ve touched on this before in our segments on free speech and libertarianism, and also when we discussed the film The Social Dilemma. But we’ve reached yet another milestone in reality distortion, with Trump’s post-election autocoup attempt, and the full complicity of the Republican party. So we’re going to really drill down into the damage caused by this lurch in the past two decades toward the elevation of opinion over facts and expertise. This phenomenon parallels the rise of social media, but isn’t entirely defined or caused by it. The Opinion Card is a broader interpersonal dynamic, one that’s also been co-opted by our political system and even by algorithms. Opinions have become weapons of mass destruction. The way people are choosing to use their freedom of conscience to either employ or fight back against these weapons of mass destruction, and the systemic impact of those collective decisions, is changing our world as never before.

“America, We Have a Problem” The rise of “political sectarianism” is putting us all in danger