Every Day is 9/11: with Joseph Occhipinti
LOGIN
Monday, December 5, 2022
Top Posts
What’s Up With the Nazi “Black Sun” Rune Wheel?
Elizabeth Clare Prophet Claimed To Be ‘Clairvoyant’
The Eightfold Path of Denial of Death
Why I Left The Radical Secular Podcast
Miss R*EVOLutionaries: Panel Discussion
Money Is Not A “Shared Fiction”
Beliefs About God Won’t Make You Moral
This Is Not Fine!
Wealth Concentration Leads to Feudalism
Is Something Unclear About What’s Wrong With America?
SUBSCRIBE
Archive

Home The Radical Secular Podcast Every Day is 9/11: with Joseph Occhipinti 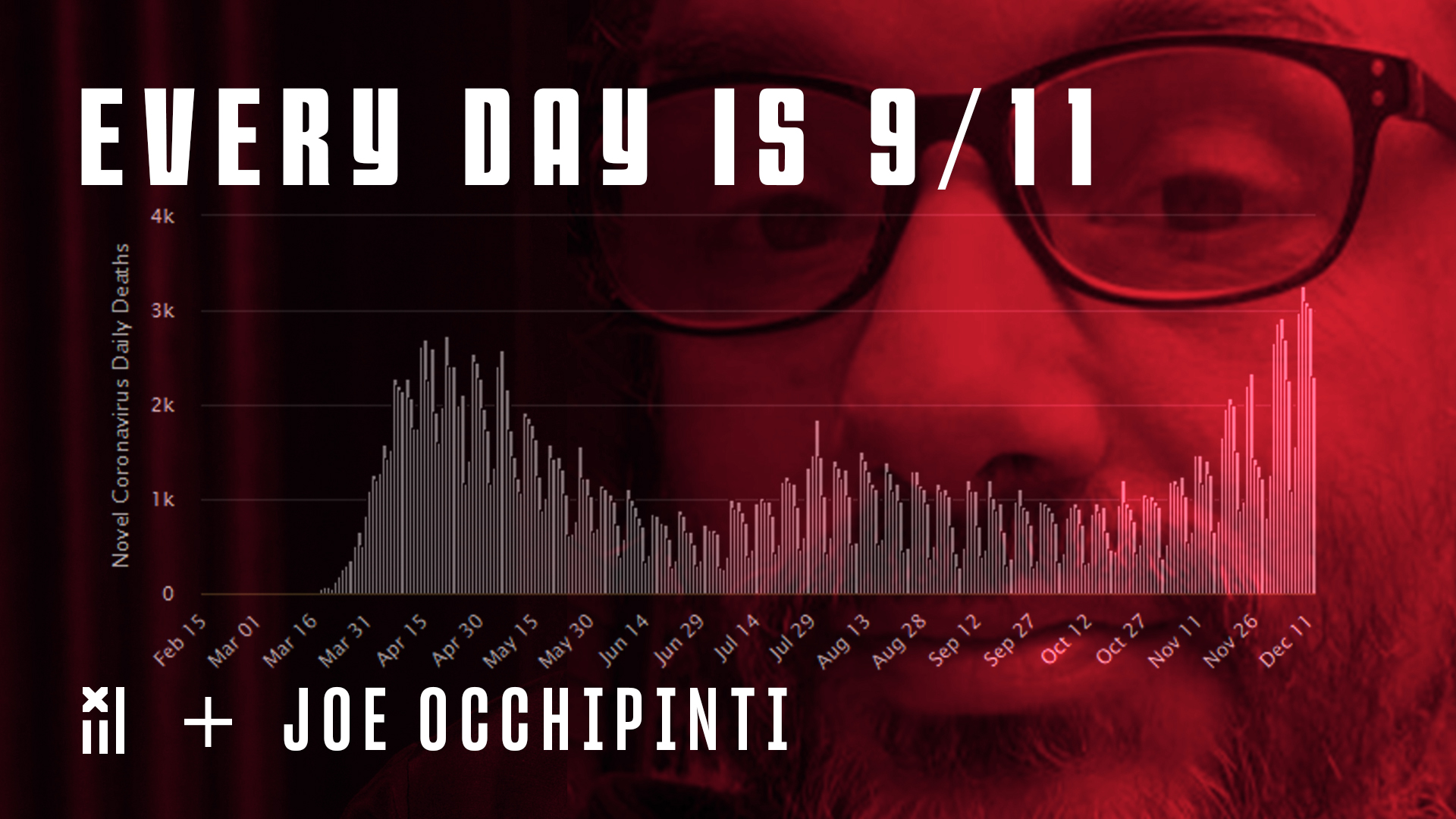 (53:35) Guest segment: Joseph Occhipinti is a graduate of McGill University. He has a degree in Human Geography. As a geographer, he focuses on spatial patterns and dynamics. He is also a professor. He is a writer, a nature blogger and considers himself an explorer of both places and ideas. He has been working to educate others both in the classroom and on social media about climate change for many years, and more recently the emerging threat of Covid-19. Topics: Analysis of wastewater for Covid-19. The impact on hospital capacity. Vaccine acceptance, and how to incentivize/enforce compliance. The three vaccines, Moderna, Pfizer, and Astra Zeneca, and how they work. Examination of the relationship between cases and death rates, and the time delay. Why do they have to be kept so cold? How long it takes to build immunity. Vaccine side effects. The importance of scientific controls, placebos. Lack of community/public health orientation in the Unites States. Cultural factors discouraging community participation. Other nations compared to the US. The right’s continued media drumbeat against solving collective action problems. Counterprotest as an “organized temper tantrum” against problem solving.

This Must Be Your First’ Acting as if Trump is trying to stage a coup is the best way to ensure he won’t.

For the First Time, a Woman Will Take Command of an Aircraft Carrier

Democracy in Chains by Nancy MacLean