Moving Toward Enhanced Cultures: with Bob Donaldson
LOGIN
Monday, December 5, 2022
Top Posts
What’s Up With the Nazi “Black Sun” Rune Wheel?
Elizabeth Clare Prophet Claimed To Be ‘Clairvoyant’
The Eightfold Path of Denial of Death
Why I Left The Radical Secular Podcast
Miss R*EVOLutionaries: Panel Discussion
Money Is Not A “Shared Fiction”
Beliefs About God Won’t Make You Moral
This Is Not Fine!
Wealth Concentration Leads to Feudalism
Is Something Unclear About What’s Wrong With America?
SUBSCRIBE
Archive 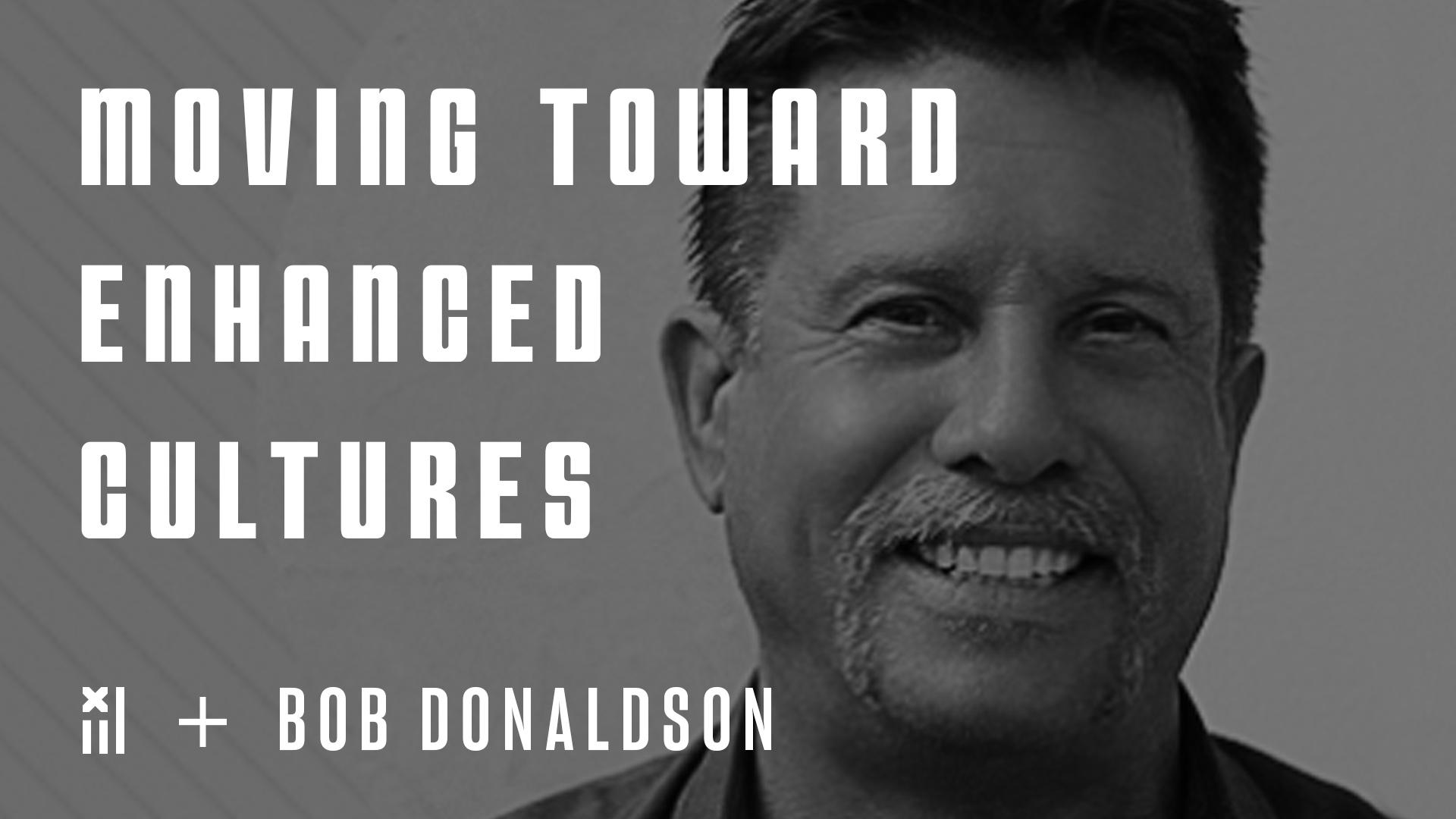 (02:48) News segment: Trump’s ongoing and FLAILING efforts to overturn the results of the 2020 presidential election. Which at this point have devolved into a giant grift to extract money from his weeping supporters to the tune of over $200 million. Farting Ghouliani and his actress/”witness” Saturday Night Live skit in the Michigan legislature. The Justice Department is investigating presidential pardons-for-sale. Trump’s purge of the Pentagon and seating of loyalists. Will he or won’t he fire Barr? Trump sycophants’ scary, but ultimately empty threats to impose martial law. The Covid crisis goes from bad to worse, with daily death totals exceeding 9/11. The tragic loss of the Arecibo observatory.

(48:17) Guest segment with Bob Donaldson: Moving Toward Enhanced Cultures. Bob Donaldson is a change management expert. Based in northern California, he’s served in public water systems such as Silicon Valley Clean Water, Monterey One Water, Calveras County Water District, and Dublin San Ramon Services District. He’s also worked for private engineering firms including PinnacleART, Whitley Burchett, and Kennedy Jenks–and a host of corporate clients. In the mid-1980s he joined an organization that was recovering from a labor strike. Employees were at odds; people were keying cars, vandalizing lockers, throwing lunches in the garbage and placing nails against car tires. Verbally backstabbing and publicly slandering people was a full-on sport. Drug and alcohol use was occurring on company time. Morale was low, and organizational efficiency was extremely poor. It was the wild west. When he first arrived, he put the focus squarely on behavior. It was surprisingly controversial! Within five years, this group became an award-winning model that the industry held as an example. The organization became a well-oiled machine. And that translated into highly motivated and efficient work teams that either met or exceeded all objectives of its mission statement.