Race, Genetics, and IQ
LOGIN
Monday, December 5, 2022
Top Posts
What’s Up With the Nazi “Black Sun” Rune Wheel?
Elizabeth Clare Prophet Claimed To Be ‘Clairvoyant’
The Eightfold Path of Denial of Death
Why I Left The Radical Secular Podcast
Miss R*EVOLutionaries: Panel Discussion
Money Is Not A “Shared Fiction”
Beliefs About God Won’t Make You Moral
This Is Not Fine!
Wealth Concentration Leads to Feudalism
Is Something Unclear About What’s Wrong With America?
SUBSCRIBE
Archive 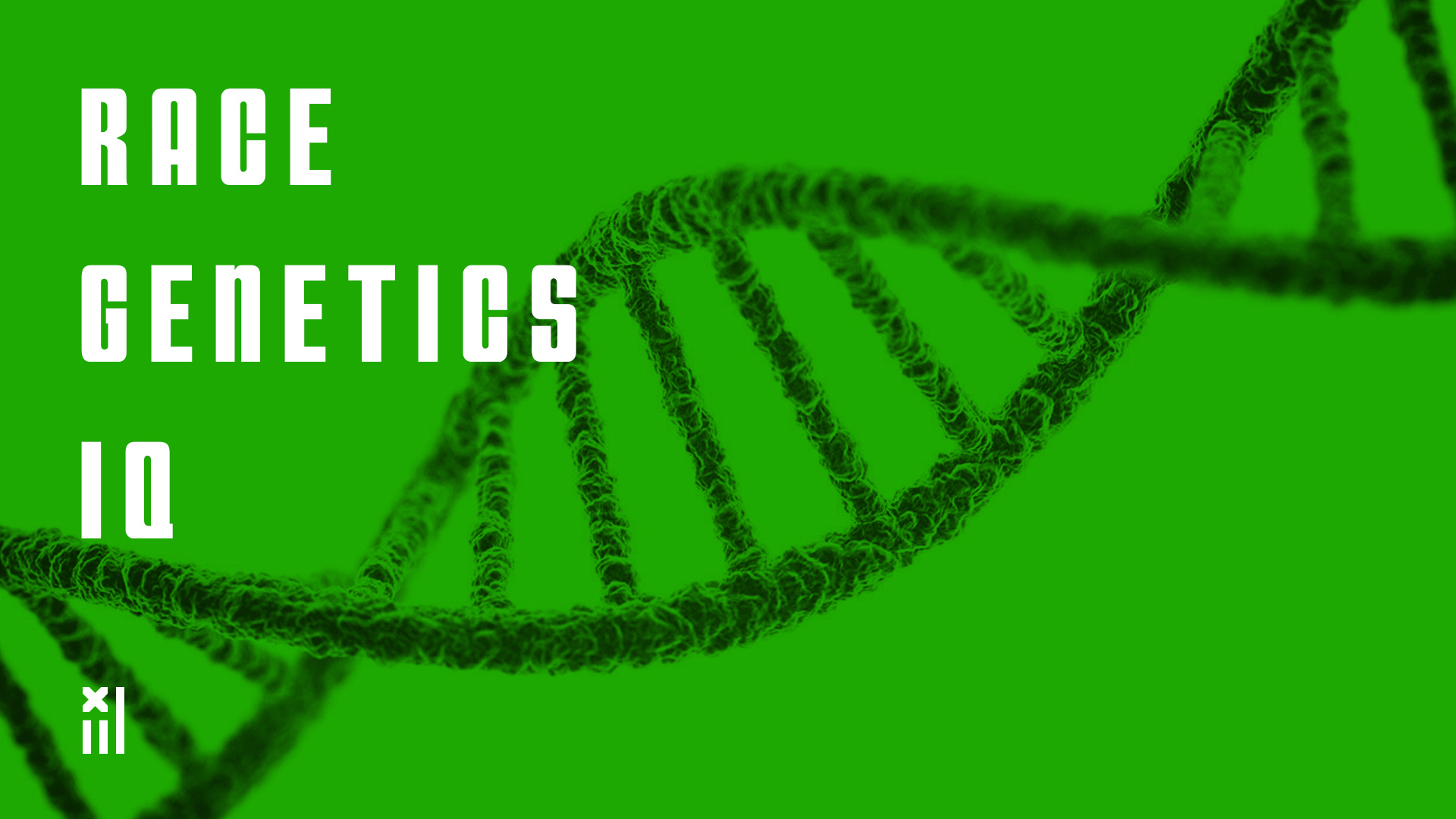 (01:19) T-shirts, including discussion of “The Squad” and their role in Congress, and Nancy Pelosi as speaker.

(10:55) The news. The Trump Sore Loser Club. Trump hiding in the White House. Rudy (Ghoul) Giuliani and his mob-style post-election shenanigans. Fired cybersecurity chief Chris Krebs “the most dangerous hour and 45 minutes of television in American history.” Comparison of Trump’s attempted coup with the contested election of 1876. 50% of Republicans suspect the 2020 election was manipulated. The outdated “pony express” method of how US elections are tabulated and settled. A Constitutional crisis is happening along with the worst pandemic we’ve faced in 100 years. Our lack of Covid-19 response has a lot to do with the lack of understanding of the exponential function. The connection of church services to the spread of the pandemic. The higher risk factors of those, especially BIPOC, working through the pandemic, because they can’t afford to quarantine or are in essential jobs. Trump’s inaction as a form of genocide.

(53:28) MAIN SHOW FEATURE TOPIC: Biology, genetics, and race. The left’s failure to accept the bell curve of intelligence and personality traits, even though they seem to have no problem with bell curves of bodily traits. The self-refuting nature of post-modernism. The James Damore incident. Irrefutable evidence of systemic racism, such as disparities in housing appraisals. Increasing egalitarianism in society, as a driver for essentialist allegations of racial inferiority–to preserve a rationalization for hierarchy. Phrenology was used in the American South to justify the treatment of slaves. Inequality as a driver of Trumpism. The poor white doesn’t identify with the poor black. They identify with the wealthy white capitalist. When democrats try to raise taxes on the wealthy, middle class republicans hear “I’m going to raise YOUR taxes.” When they hear democrats want to raise minimum wages, working class republicans hear “we want all burger flippers to drive a Mercedes.” Charles Murray in his book The Bell Curve to argue in favor of cutting social services altogether. In fact, we need to do the opposite. The IQ gap is narrowing as black people have gained more civil rights and economic justice. Robert Plomin debunks the significance of group IQ differences. The true and false premises of Charles Murray’s argument. The opportunity cost of letting minds go to waste.

The contested 1876 election of Rutherford B. Hayes

House appraisal for mixed race couple comes in $135,000 higher when black woman moves out of home

The Reactionary Mind, by Corey Robin