We Fucking Won! with Ari Venezia-Zahemski
LOGIN
Monday, December 5, 2022
Top Posts
What’s Up With the Nazi “Black Sun” Rune Wheel?
Elizabeth Clare Prophet Claimed To Be ‘Clairvoyant’
The Eightfold Path of Denial of Death
Why I Left The Radical Secular Podcast
Miss R*EVOLutionaries: Panel Discussion
Money Is Not A “Shared Fiction”
Beliefs About God Won’t Make You Moral
This Is Not Fine!
Wealth Concentration Leads to Feudalism
Is Something Unclear About What’s Wrong With America?
SUBSCRIBE
Archive 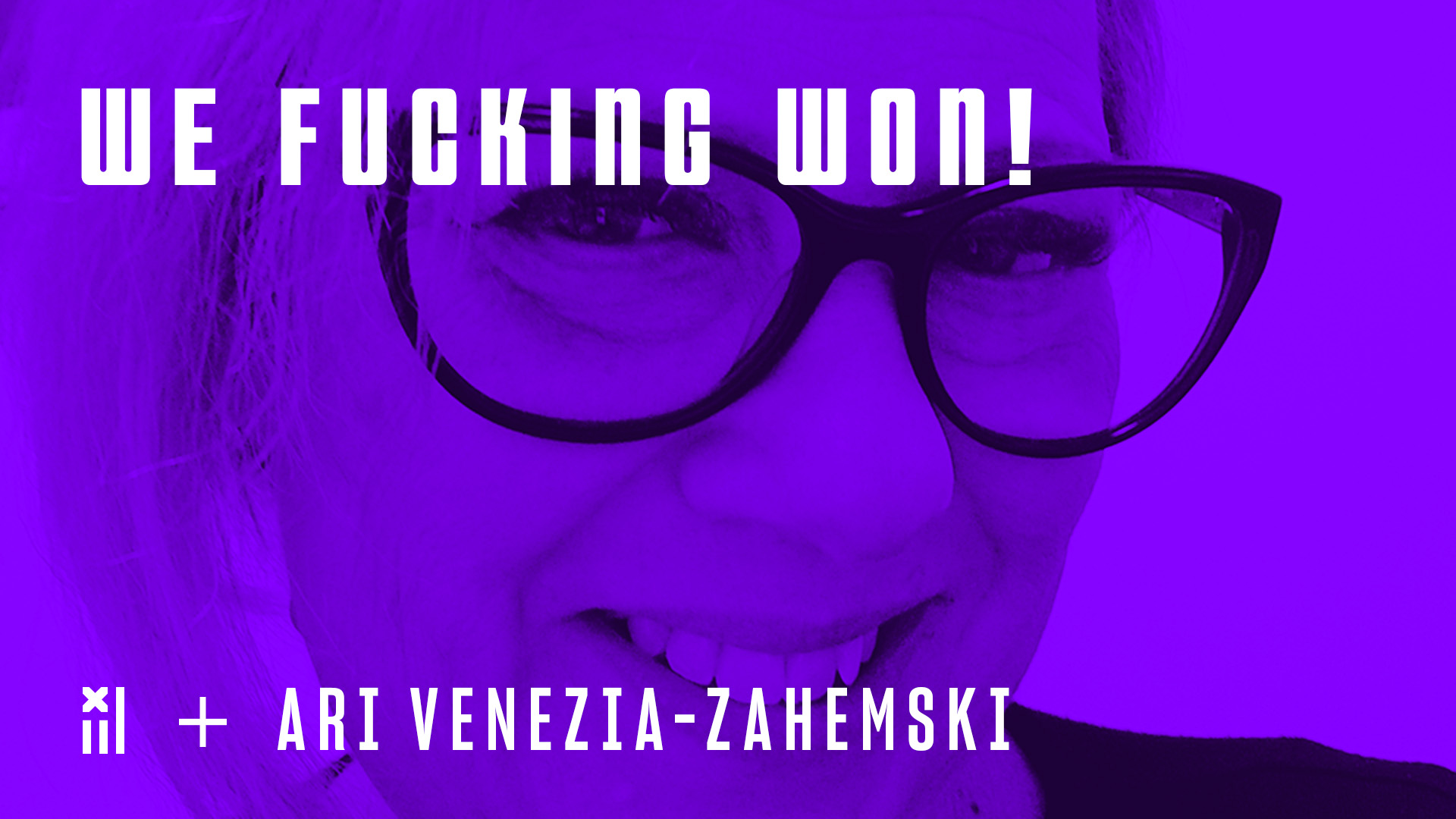 (01:40) US 2020 election coverage. Polls and what they really meant. The GA Senate races. How people of color made this victory happen. What the executive branch can and cannot do. Potential problems with the 6-3 right-wing SCOTUS. Implications for 2022 and 2024 elections. The Democratic squeeze play, and potential defections by the progressive left and people of color. The cultural rifts in minority populations. The continued right-wing messaging on socialism and how it skews election outcomes. Various methods of voter suppression, gerrymandering, and propaganda, and how this distorts America’s image of itself. The profound implications of having a female Vice-President of color.

(01:01:07) Guest Segment with Ari Venezia-Zahemski. Ari is a first generation American, and the daughter of holocaust survivors. Raised on Social Action and Justice, Star Trek, and Politics. Dissent is in her blood. Her Grandmother, born in Poland 1910, was jailed for being a Socialist and Zionist just prior to WWII. While she is neither of those specifically she is all about the fight for social and political justice since she was old enough to hold a sign. She is a happily married wife, Mom and dog Mom. By day she works on a national project to promote transparency in crime reporting that grew out of a need for more incident based information about hate crimes, domestic violence and sex crimes from police departments which puts her smack in the middle of the police reform movement. Ari’s first bumper sticker read “Keep Your Laws Off My Body.” She is a trained Sexual Assault and Domestic Violence Advocate. She is self-educated in a number of areas, and a dilettante in a whole bunch more. Ari will tell you she is a graduate of the school of “what doesn’t kill you makes you stronger.” She hates misogyny and racism and bigotry of all types and strives to bring light and truth everywhere she goes. Her dream job is doing research and advocacy for wrongly incarcerated women, especially those were defending themselves in domestic violence and sexual assault cases.

13 Keys to US Presidential Elections