Electionpalooza
LOGIN
Monday, December 5, 2022
Top Posts
What’s Up With the Nazi “Black Sun” Rune Wheel?
Elizabeth Clare Prophet Claimed To Be ‘Clairvoyant’
The Eightfold Path of Denial of Death
Why I Left The Radical Secular Podcast
Miss R*EVOLutionaries: Panel Discussion
Money Is Not A “Shared Fiction”
Beliefs About God Won’t Make You Moral
This Is Not Fine!
Wealth Concentration Leads to Feudalism
Is Something Unclear About What’s Wrong With America?
SUBSCRIBE
Archive 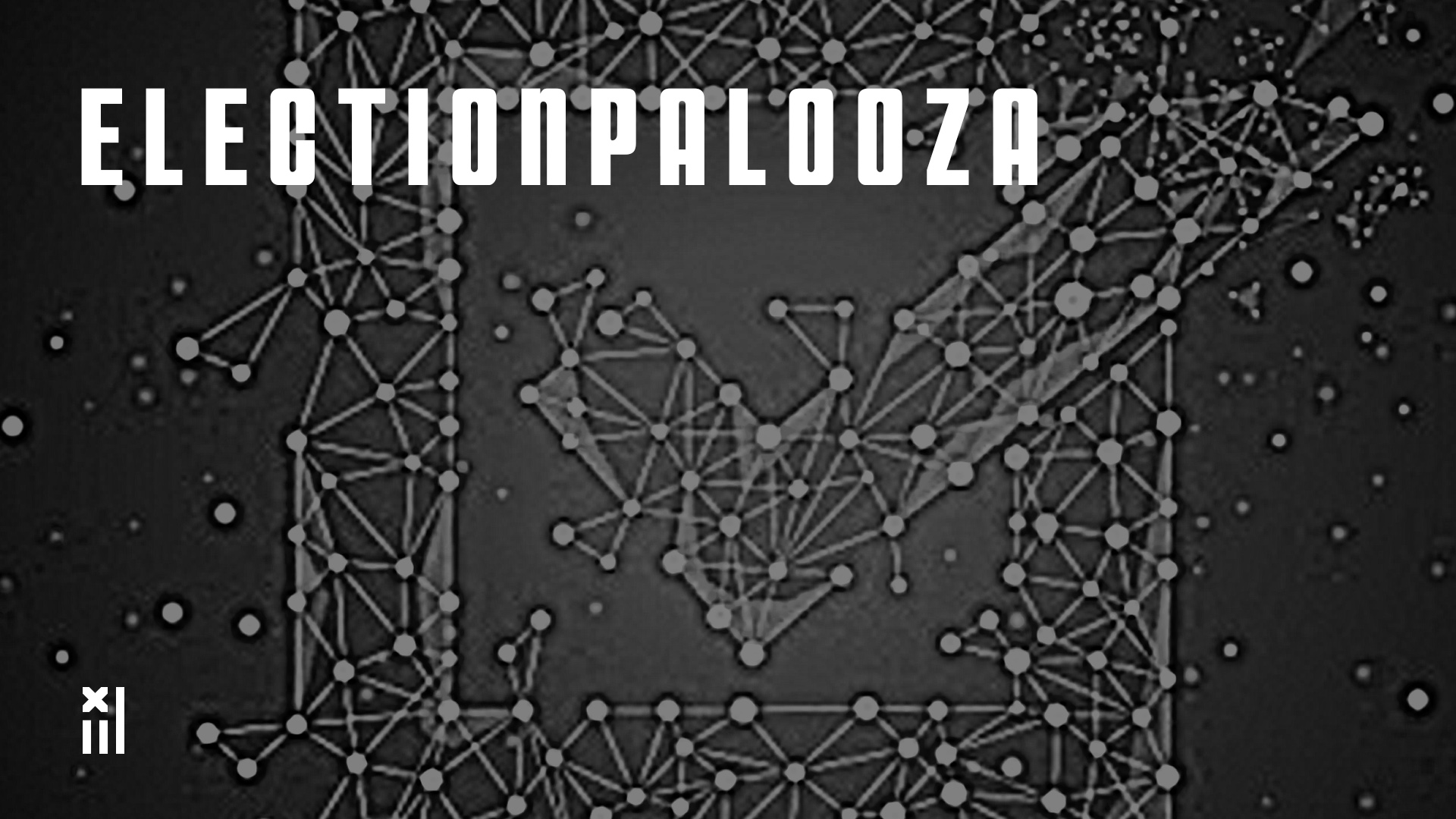 (31:30) Elections in Africa, as a cautionary tale as to where American democracy may be headed.

(42:45) Segment 2: The terrible, terrible idea of libertarianism. This is the definitive explainer on libertarianism from The Radical Secular. Freedom vs. Accountability, Freedom from vs. Freedom to, Environment, Cornucopianism vs. Sustainability, Free will vs. freedom of thought, the blank slate, the just world fallacy. Failing to plan for best outcomes. The social contract, vs. deontology and absolute power. Taxation as a check on power. Justice Louis Brandeis on democracy vs. wealth. The problem of billionaires. Minority rule. Private property / rents vs. personal property. The bogus claim that “Taxation is theft.” The scare-word of “SOCIALISM” as a block to a cooperative, inclusive society. The scare-word of “STATISM” as a block to high-functioning government. The assault on government, the goal being “government small enough to drown in a bathtub.” Picking the scab of tribalism. Learning from history what ideas can and should be disqualified. The wealthy put their thumbs on the scale of not only democracy, but the marketplace of ideas. Buying academia. Re-opening old wounds, and revisiting settled law. Ayn Rand and the “virtues” of selfishness. The narrow individualist definition of “rational self-interest.”

“That which can be destroyed by the truth, should be.”