Before Q, There Was CUT: with Joe Szimhart
LOGIN
Monday, December 5, 2022
Top Posts
What’s Up With the Nazi “Black Sun” Rune Wheel?
Elizabeth Clare Prophet Claimed To Be ‘Clairvoyant’
The Eightfold Path of Denial of Death
Why I Left The Radical Secular Podcast
Miss R*EVOLutionaries: Panel Discussion
Money Is Not A “Shared Fiction”
Beliefs About God Won’t Make You Moral
This Is Not Fine!
Wealth Concentration Leads to Feudalism
Is Something Unclear About What’s Wrong With America?
SUBSCRIBE
Archive

Home Elizabeth Clare Prophet Before Q, There Was CUT: with Joe Szimhart

Before Q, There Was CUT: with Joe Szimhart 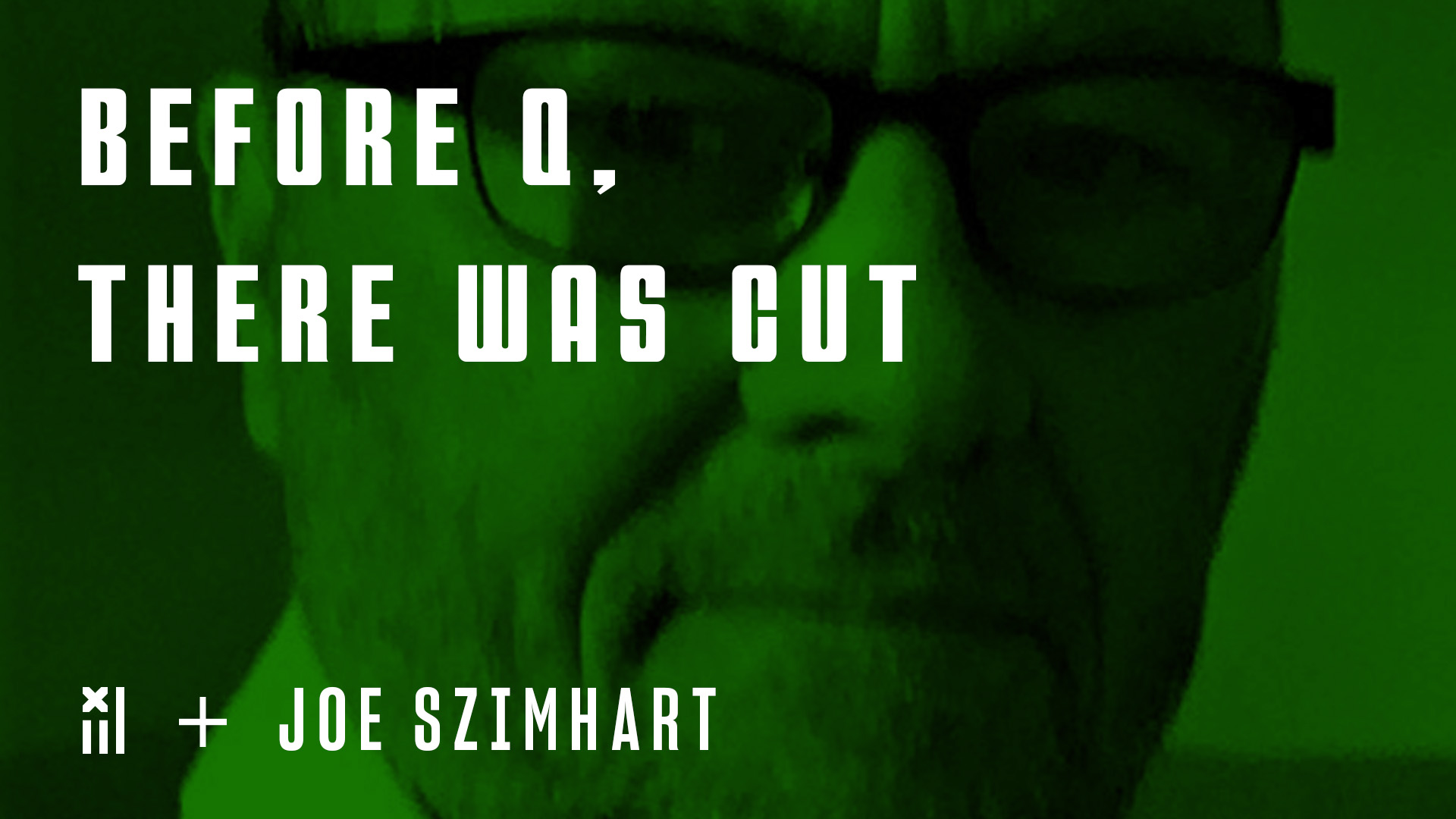 (30:15) – Part 2 – Guest segment: Before Q, There Was CUT, with Joe Szimhart. Joe Szimhart is an artist, a cult information specialist, and a mental health professional who currently works for a psychiatric emergency hospital in Pennsylvania. He made his living as a cult interventionist from 1985 through 1998 after exploring and rejecting groups and teachings derivative of Theosophy and New Thought including Agni Yoga and The Summit Lighthouse also known as Church Universal and Triumphant. Earlier this year, he published “Santa Fe, Bill Tate, and me: How an artist became a cult intervention specialist.” He is sought often by the media for his opinions and expertise about cult phenomena.

(1:38:32) – Part 3 – Cleaning up the mess. Will we ever get rid of conspiracy cults? Packing the court? The post-Roe vs. Wade abortion landscape, and what that new reality will do for the Democratic party. Restoring voting rights.

Santa Fe, Bill Tate, and Me: How an Artist Became a Cult Interventionist

The I AM activity