The Political Singularity
LOGIN
Monday, December 5, 2022
Top Posts
What’s Up With the Nazi “Black Sun” Rune Wheel?
Elizabeth Clare Prophet Claimed To Be ‘Clairvoyant’
The Eightfold Path of Denial of Death
Why I Left The Radical Secular Podcast
Miss R*EVOLutionaries: Panel Discussion
Money Is Not A “Shared Fiction”
Beliefs About God Won’t Make You Moral
This Is Not Fine!
Wealth Concentration Leads to Feudalism
Is Something Unclear About What’s Wrong With America?
SUBSCRIBE
Archive 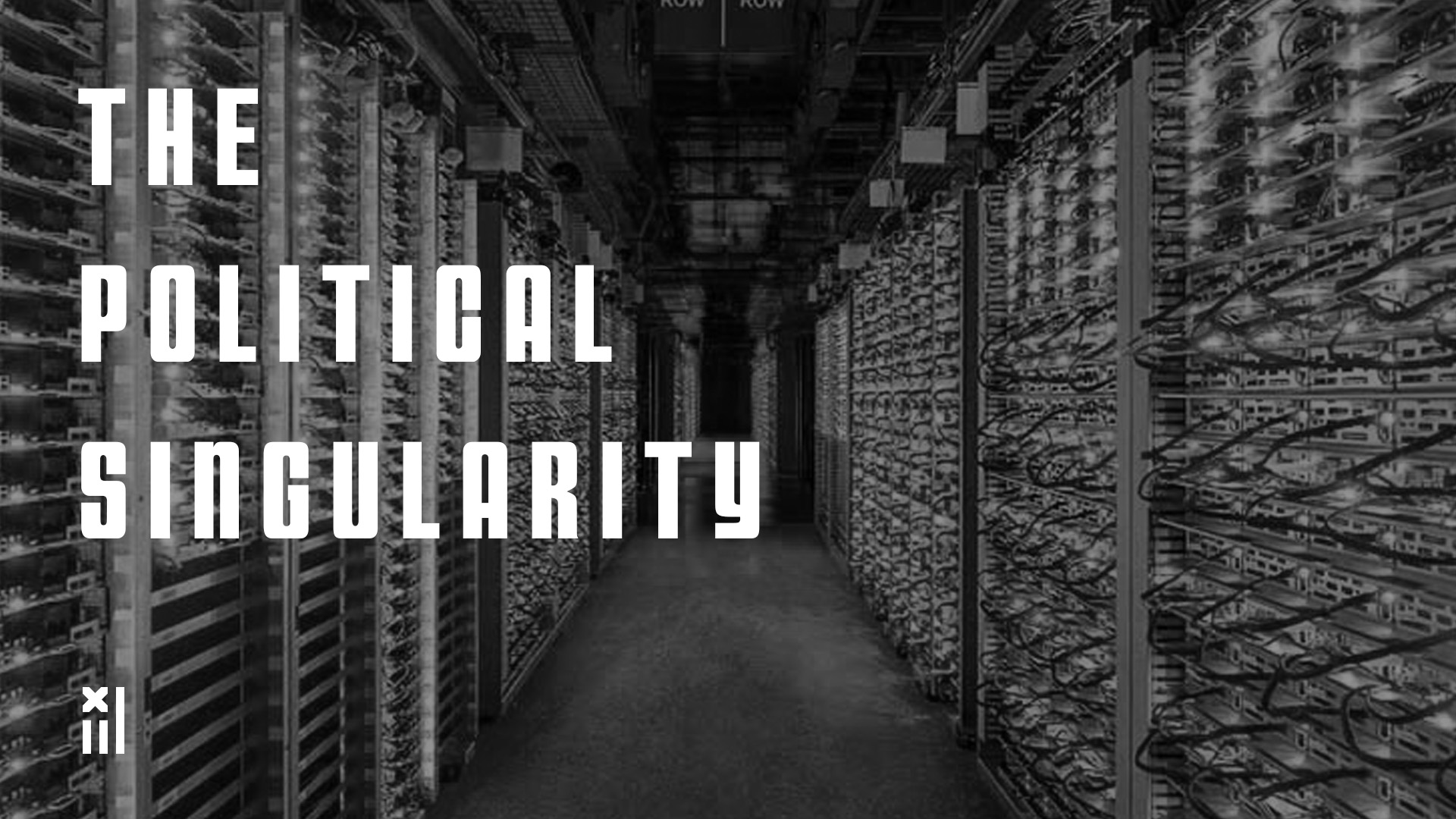 Forces of accelerating change in America are driven both by technology and demographics. Christophe Difo and Sean Prophet discuss yet another incident of police racism, and Trump’s backlash against anti-racism training for US Government employees. We also discuss our new computer-generated announcer voice, and the implications of the technological singularity for the future of jobs and our political system. Specifically how automation has been leading the world inexorably for hundreds of years toward redistributionist socialism, and increased economic integration through trade.

The term “singularity” as introduced by Ray Kurzweil in his 2005 book, “The Singularity is Near,” represents a convergence of trends that is so powerful that it’s impossible to predict with any degree of clarity what might lie beyond it. A corollary of the singularity concept is that the faster change accelerates toward a singularity, the greater will be the social resistance to that change. This resistance is at least a partial explanation for the rise of Trumpism.

As an example of the kind of stark choices we face as a planet going forward, we focus on the Star Trek Deep Space Nine episode, “Past Tense,” parts 1 and 2, in the later part of our conversation. All this leads us to believe that the 2020 election is looking more and more like a political singularity, an event of pivotal importance to our civilization, beyond which we cannot foresee outcomes, with any degree of clarity.