America’s Cold Civil War
LOGIN
Monday, December 5, 2022
Top Posts
What’s Up With the Nazi “Black Sun” Rune Wheel?
Elizabeth Clare Prophet Claimed To Be ‘Clairvoyant’
The Eightfold Path of Denial of Death
Why I Left The Radical Secular Podcast
Miss R*EVOLutionaries: Panel Discussion
Money Is Not A “Shared Fiction”
Beliefs About God Won’t Make You Moral
This Is Not Fine!
Wealth Concentration Leads to Feudalism
Is Something Unclear About What’s Wrong With America?
SUBSCRIBE
Archive 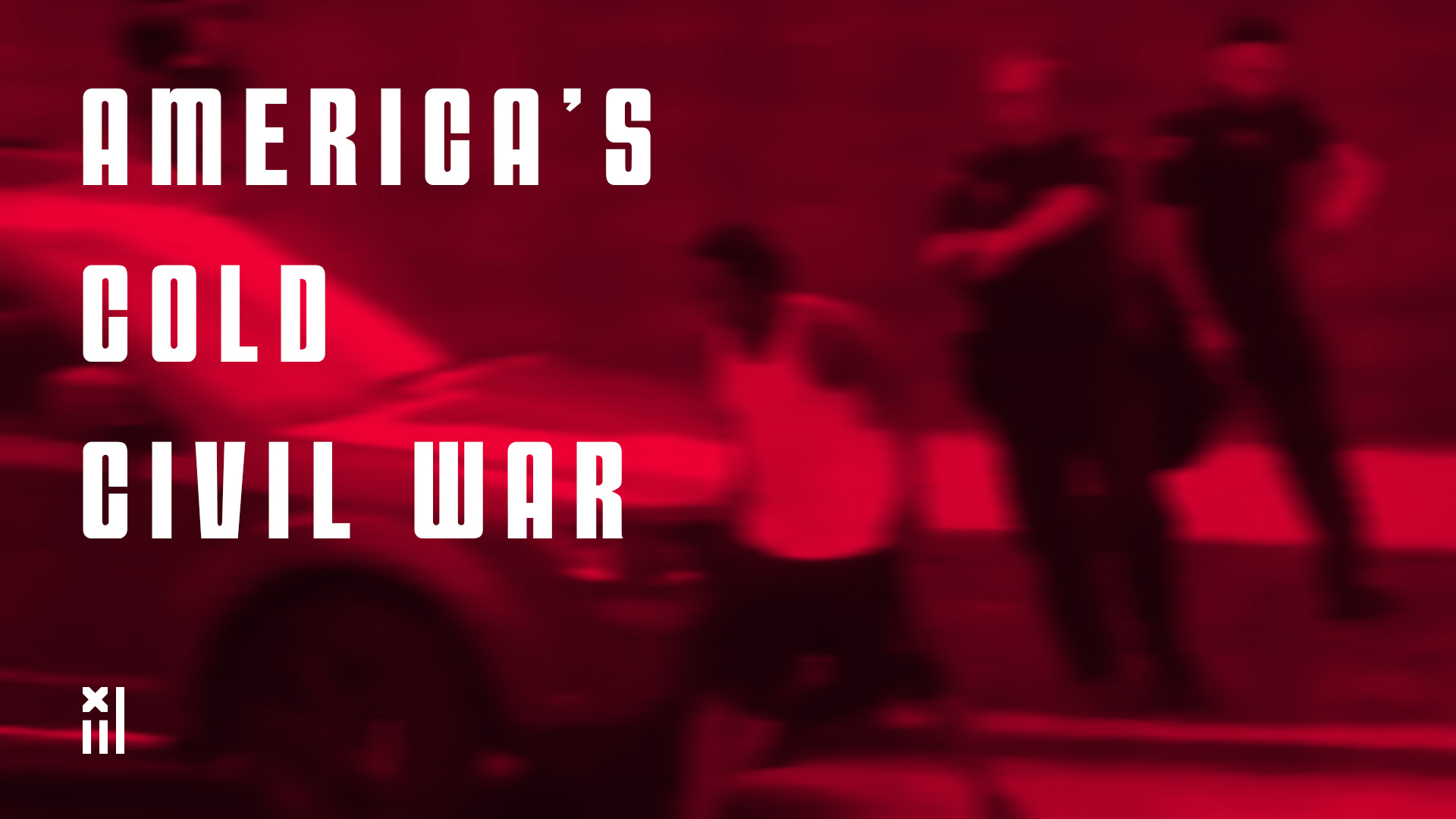 As the Republican party deepens its embrace of white nationalism, and transforms itself into a white identity party, America’s lurching into a form of hybrid civil warfare. Combining the influences of racism, Christianity, and hyper-capitalism, the GOP and its supporters are threatening democracy as never before. At the same time, the GOP made a strong pitch at its 2020 convention to suburban women and black men, to accept its false claims to the mantle of feminism and racial justice. Christophe Difo and Sean Prophet discuss the aftermath of the RNC, the Jacob Blake shooting, the Kenosha Guard, and the Kyle Rittenhouse murders.