The Lies of White Christian Nationalism
LOGIN
Sunday, December 4, 2022
Top Posts
What’s Up With the Nazi “Black Sun” Rune Wheel?
Elizabeth Clare Prophet Claimed To Be ‘Clairvoyant’
The Eightfold Path of Denial of Death
Why I Left The Radical Secular Podcast
Miss R*EVOLutionaries: Panel Discussion
Money Is Not A “Shared Fiction”
Beliefs About God Won’t Make You Moral
This Is Not Fine!
Wealth Concentration Leads to Feudalism
Is Something Unclear About What’s Wrong With America?
SUBSCRIBE
Archive

Ripping the frame of reality for political gain 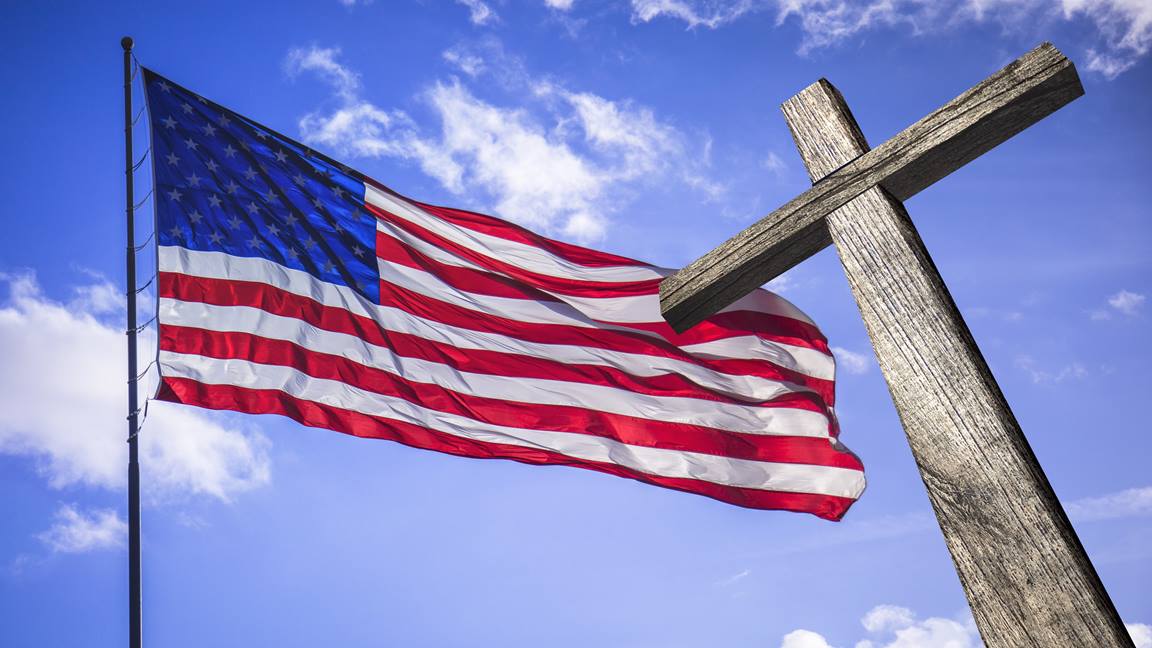 I have spent many years of my life attacking religion. Justifiably so. But I’ve been really angry about religions’ unjustified stranglehold on pop-epistemology. I’ve long warned that if we allowed religion to gain too much power over the American psyche, we’d inevitably face broader attacks on objective truth and the nature of reality.

And here we are.

Religion’s central conceit is that it somehow possesses the keys to a reality that the uninitiated cannot experience.

While we uninitiated can’t experience this alternate reality, most of us wouldn’t want to anyway. Because religions can’t even agree with each other about what this vaunted reality looks like. Or how people ought to behave if they want to experience it (and avoid being cast into eternal damnation).

Religion’s central conceit is that it’s somehow in possession of keys to a reality that the uninitiated cannot experience.

Religions are forever looking for ways to coerce or shame people into joining up and following their petty rules. “Repent, while there is still time,” is just about as clear a threat to people’s conscience as one can imagine.

There are so many examples of the pall of guilt and shame religion places on society that it’s almost pitiful to repeat them.

From hostility to same-sex marriage. To publicly shaming of women for choosing to end their pregnancies. To “conscience clauses” that allow pharmacists to refuse to fill prescriptions for medications that somehow violate their religious convictions. To flat out job discrimination against Queer Americans. To the Right’s incessant whining about the absence of prayer in schools, and about those who prefer “Happy Holidays” over “Merry Christmas.”

From the trivial to the obscene, religions demand that we (believers and non-believers, alike) behave in ways that only make sense in the universe that’s described in their scriptures, derived from their authorities, and shouted from their pulpits. It’s a universe of unaccountability that the uninitiated can neither observe nor verify.

I have spent the last 25 years warning that religion-based epistemologies corrupt minds and lead to oppression. In response, I’ve heard denials that often begin with, “not all Christians …” I’ve heard admonitions that I was taking it all, “too literally.” And I’ve heard assurances that while scriptures are batshit crazy, somehow, true believers are able to function in society productively without allowing their religious ideas to taint their thinking.

We now have proof. It’s in the proverbial pudding.

Trump’s election gifted (grifted) America’s religious zealots unprecedented power and influence. Faced with deciding between objective truth and the rule of law versus raw power and despotism, the religious Right has resoundingly chosen the latter. And they’ve done so because domination, rather than cooperation, is how their faith-based epistemology demands that they operate.

Apologetics and “Freedom of Conscience”

For centuries, religion has dealt with obvious contradictions and lack of evidence with the intellectual intimidation known as “apologetics.”

Apologetics consists of a series of rehearsed arguments which attempt to rationalize every objection anyone might have to the alternative reality promoted by a religion. Even though these arguments fill books, and make up entire college curricula at divinity schools, they really amount to:

Now, the United States is reeling from an entire political party that’s adopted these tactics. Every modern conservative talking point is modeled on religious apologetics. And not coincidentally, about 90% of evangelical Christians are on board with behaviors and hypocrisies that they would have previously condemned.

They never even skipped a beat.

And now the apotheosis of this tactic has been seen on national television, where the chief counsel for the President of the United States, and the former mayor of New York City, unabashedly declared that “truth isn’t truth.”

But we should have expected this.

How do you tell people who believe they’re unaccountable to objective reality, because they have “freedom of religion,” that they don’t get to just make shit up in their everyday lives? Even regarding matters of great importance?

You can’t. Because what could be more important than one’s immortal soul or eternal life? Compared to that, lying on national television, or lying to Congress under oath, is child’s play.

Until and unless accountability to reality is valued as much as “freedom of conscience,” we’ll never have decency in our politics. Freedom of conscience sounds great until you understand that it includes freedom to be publicly batshit crazy, to talk about heaven and hell and gods, and also to try to talk other people into boarding the crazy train.

The road to Alex Jones and Donald Trump was paved by Billy Graham and Oral Roberts and Pat Robertson and Creflo Dollar and Jerry Falwell. And let’s not forget the new age cult leaders and flim-flam artists who have also been allowed to bend reality to their will, while being paid handsomely for the privilege.

We don’t have a political crisis in America, we have an epistemic crisis. Which is far worse.

QAnon and Conspirituality: with Matthew Remski