QAnon and Conspirituality: with Matthew Remski
LOGIN
Monday, December 5, 2022
Top Posts
What’s Up With the Nazi “Black Sun” Rune Wheel?
Elizabeth Clare Prophet Claimed To Be ‘Clairvoyant’
The Eightfold Path of Denial of Death
Why I Left The Radical Secular Podcast
Miss R*EVOLutionaries: Panel Discussion
Money Is Not A “Shared Fiction”
Beliefs About God Won’t Make You Moral
This Is Not Fine!
Wealth Concentration Leads to Feudalism
Is Something Unclear About What’s Wrong With America?
SUBSCRIBE
Archive

QAnon and Conspirituality: with Matthew Remski 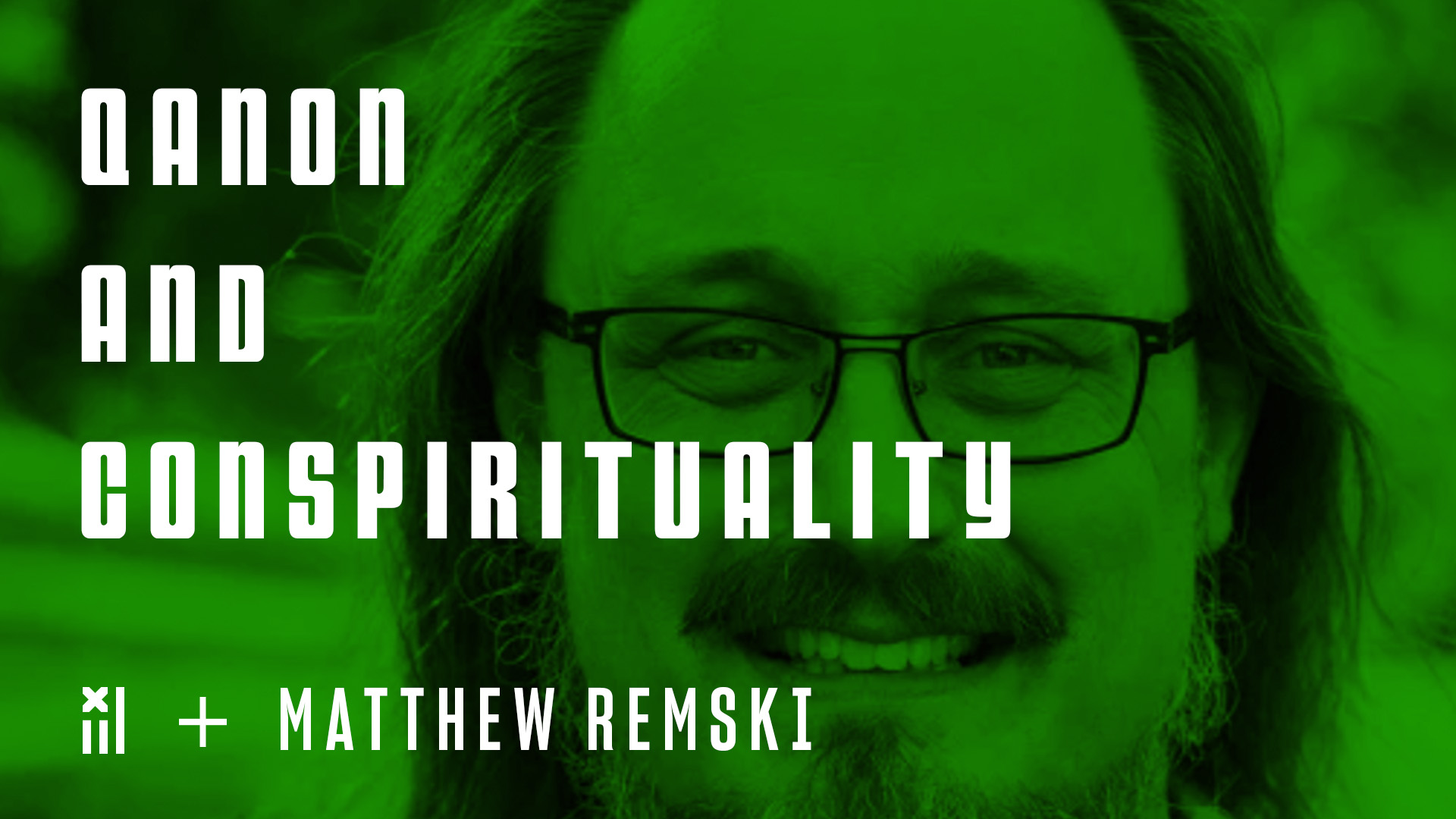 Matthew Remski writes and presents on yoga wellness in the shadows of predatory capitalism, institutional abuse, and climate change. He is the author of eight books of poetry, fiction, and non-fiction, including “Practice and All is Coming: Abuse, Cult Dynamics and Healing in Yoga and Beyond.” He’s also the co-host of the Conspirituality Podcast. He lives in Toronto with his partner and their two children.

The female-dominated New Age (with its positive focus on self) and the male-dominated realm of conspiracy theory (with its negative focus on global politics) may seem antithetical. There is a synthesis of the two, however, that we call ‘conspirituality’. We define, describe, and analyse this hybrid system of belief; it has been noticed before without receiving much scholarly attention. Conspirituality is a rapidly growing web movement expressing an ideology fueled by political disillusionment and the popularity of alternative worldviews.

It has international celebrities, bestsellers, radio and TV stations. It offers a broad politico-spiritual philosophy based on two core convictions, the first traditional to conspiracy theory, the second rooted in the New Age: 1) a secret group covertly controls, or is trying to control, the political and social order, and 2) humanity is undergoing a ‘paradigm shift’ in consciousness. Proponents believe that the best strategy for dealing with the threat of a totalitarian ‘new world order’ is to act in accordance with an awakened ‘new paradigm’ worldview. Abstract from Ward and Voas (2011): “The Emergence of Conspirituality”

The Emergence of Conspirituality