PNHP Panel: Single Payer Health Insurance
LOGIN
Monday, December 5, 2022
Top Posts
What’s Up With the Nazi “Black Sun” Rune Wheel?
Elizabeth Clare Prophet Claimed To Be ‘Clairvoyant’
The Eightfold Path of Denial of Death
Why I Left The Radical Secular Podcast
Miss R*EVOLutionaries: Panel Discussion
Money Is Not A “Shared Fiction”
Beliefs About God Won’t Make You Moral
This Is Not Fine!
Wealth Concentration Leads to Feudalism
Is Something Unclear About What’s Wrong With America?
SUBSCRIBE
Archive 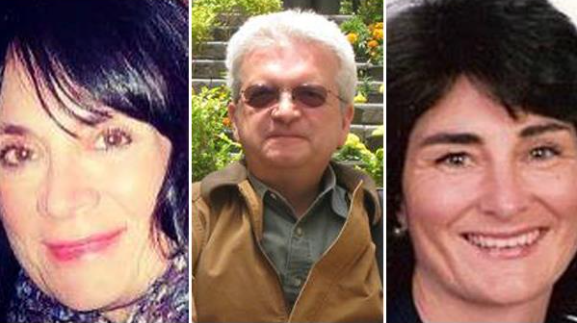 PNHP California (PNHP CA) is the largest state chapter of Physicians for a National Health Program (PNHP). We are physicians, medical students, health professionals and advocates who believe that access to high-quality health care is a right and should be provided equitably as a public service rather than bought and sold as a commodity.

We educate and advocate for a single-payer health insurance system in California and the nation. We believe that our current Medicare program should be improved and expanded to include all persons living in the United States. We acknowledge that a national health insurance system will most likely result from individual states creating their own single-payer models. California is poised to become one of the first to create such a model.

PNHP-CA originated in 1987 under the name California Physicians Alliance (CaPA). CaPA was founded to promote progressive change in health care at the state and local levels. In 1993 CaPA officially became the California chapter of PNHP. In 2010 CaPA changed its name to PNHP California to more clearly reflect our ties to our national organization and its mission.