Bill McKibben: Oil & Honey
LOGIN
Sunday, December 4, 2022
Top Posts
What’s Up With the Nazi “Black Sun” Rune Wheel?
Elizabeth Clare Prophet Claimed To Be ‘Clairvoyant’
The Eightfold Path of Denial of Death
Why I Left The Radical Secular Podcast
Miss R*EVOLutionaries: Panel Discussion
Money Is Not A “Shared Fiction”
Beliefs About God Won’t Make You Moral
This Is Not Fine!
Wealth Concentration Leads to Feudalism
Is Something Unclear About What’s Wrong With America?
SUBSCRIBE
Archive 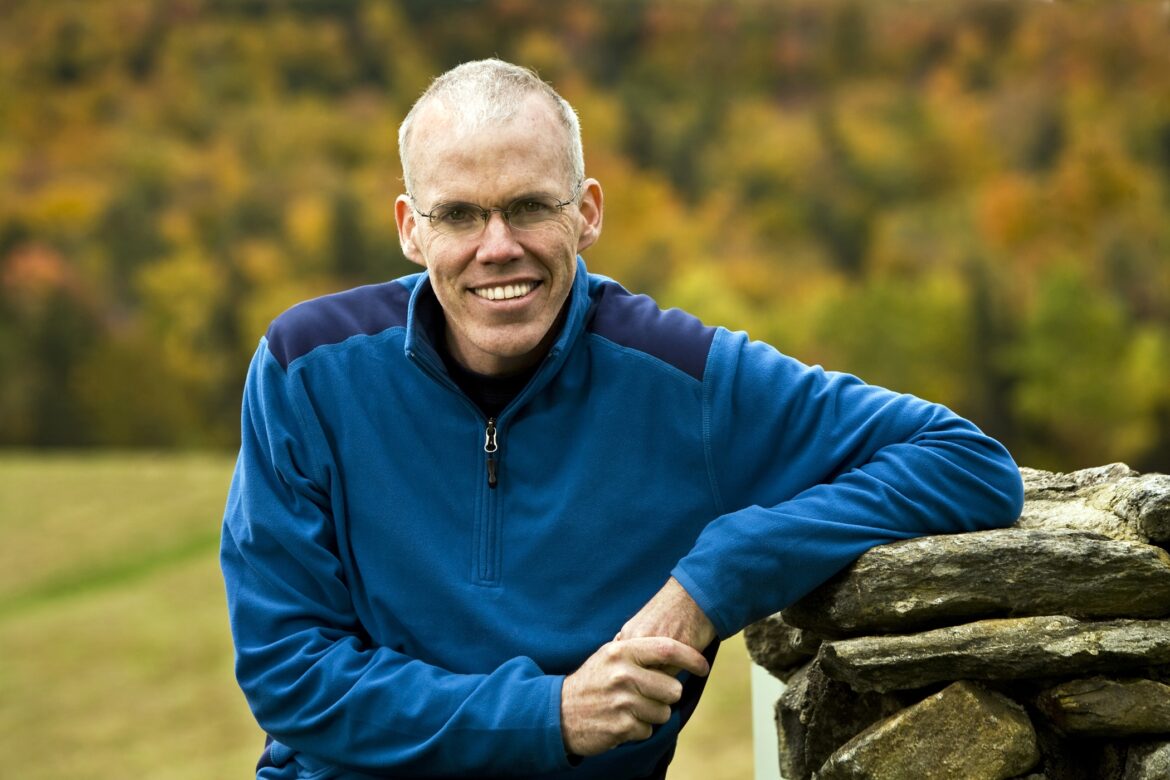 Bill McKibben is an environmentalist, journalist, and author who has written over a dozen books on the environment and the impact of climate change. He is also the founder of the grassroots climate campaign 350.org, which has coordinated 15,000 rallies in 189 countries since 2009. McKibben’s 1989 work The End of Nature  is regarded as the first book for a general audience on climate change and has been printed in over 20 languages. In 2011 and 2012, McKibben led the environmental campaign against the proposed Keystone XL project. This protest was one of the largest acts of civil disobedience to occur in America for decades, and McKibben spent 3 days in jail in Washington D.C. as a result.  McKibben’s latest work is Oil and Honey: The Education of an Unlikely Activist. In Oil and Honey, the author recounts the personal and global story of the fight to preserve a sustainable planet.