Rep. Steve Cohen: Newsmaker Interview, Government Shutdown
LOGIN
Sunday, December 4, 2022
Top Posts
What’s Up With the Nazi “Black Sun” Rune Wheel?
Elizabeth Clare Prophet Claimed To Be ‘Clairvoyant’
The Eightfold Path of Denial of Death
Why I Left The Radical Secular Podcast
Miss R*EVOLutionaries: Panel Discussion
Money Is Not A “Shared Fiction”
Beliefs About God Won’t Make You Moral
This Is Not Fine!
Wealth Concentration Leads to Feudalism
Is Something Unclear About What’s Wrong With America?
SUBSCRIBE
Archive 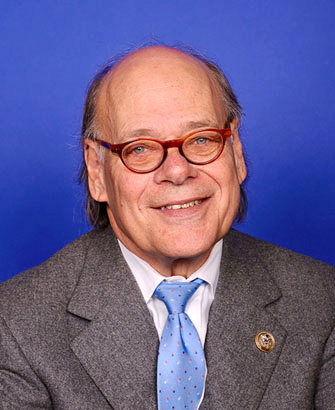 “I’ve had some experience working with hostage negotiations.” “They are in a fix and Harry Houdini probably couldn’t get them out of it.” “I do think that the tail is wagging the Elephant, the tail being the Tea Party.” “They are here as terrorists and want to destroy it from the inside.”