David Fitzgerald: The Mormons
LOGIN
Thursday, February 2, 2023
Top Posts
Elizabeth Clare Prophet Claimed To Be ‘Clairvoyant’
What’s Up With the Nazi “Black Sun” Rune Wheel?
The Eightfold Path of Denial of Death
Miss R*EVOLutionaries: Panel Discussion
Why I Left The Radical Secular Podcast
Money Is Not A “Shared Fiction”
Beliefs About God Won’t Make You Moral
This Is Not Fine!
The Most Consequential Social Difference Between American Christians And Atheists
Is Something Unclear About What’s Wrong With America?
SUBSCRIBE
Archive 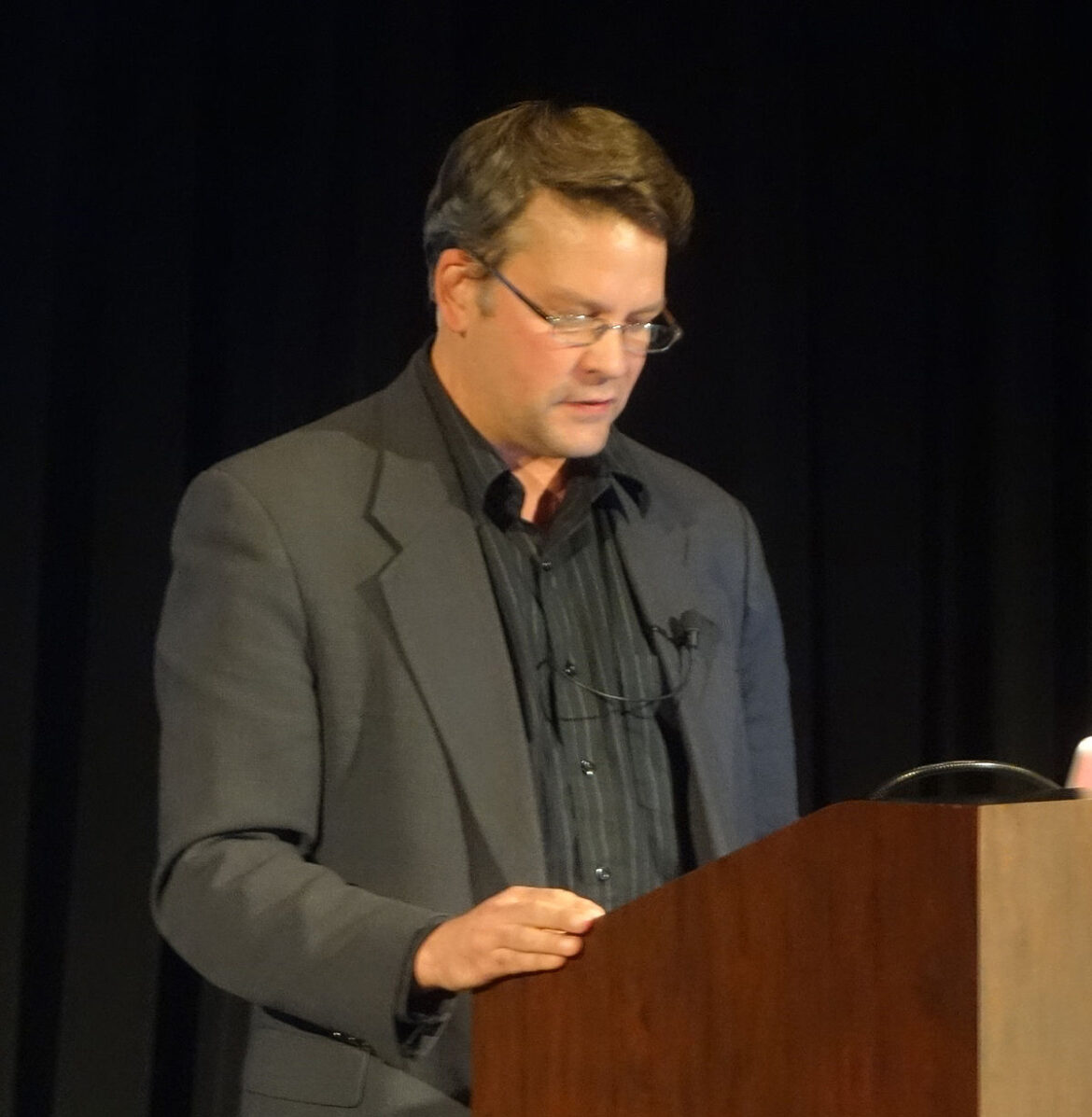 Fitzgerald is a crowd favorite at Skepticon and has been a repeat featured speaker at the national conventions of American Atheists, American Humanist Association, and the Secular Student Alliance. In addition to this, the author works with the Stanford Humanist Chaplaincy, Camp Quest West, the National Center for Science Education and other community organizations.

Fitzgerald’s latest work The Complete Heretic’s Guide To Western Religion Book One: The Mormons was published in May of 2013. In the book, he closely examines the Church of Jesus Christ of Latter Day Saints and how their unorthodox beliefs affect everyone from their own members to the American political system.