Dr. Jared Diamond: The World Until Yesterday
LOGIN
Sunday, November 27, 2022
Top Posts
What’s Up With the Nazi “Black Sun” Rune Wheel?
The Eightfold Path of Denial of Death
Elizabeth Clare Prophet Claimed To Be ‘Clairvoyant’
Why I Left The Radical Secular Podcast
Miss R*EVOLutionaries: Panel Discussion
Money Is Not A “Shared Fiction”
Beliefs About God Won’t Make You Moral
This Is Not Fine!
Wealth Concentration Leads to Feudalism
Is Something Unclear About What’s Wrong With America?
SUBSCRIBE
Archive 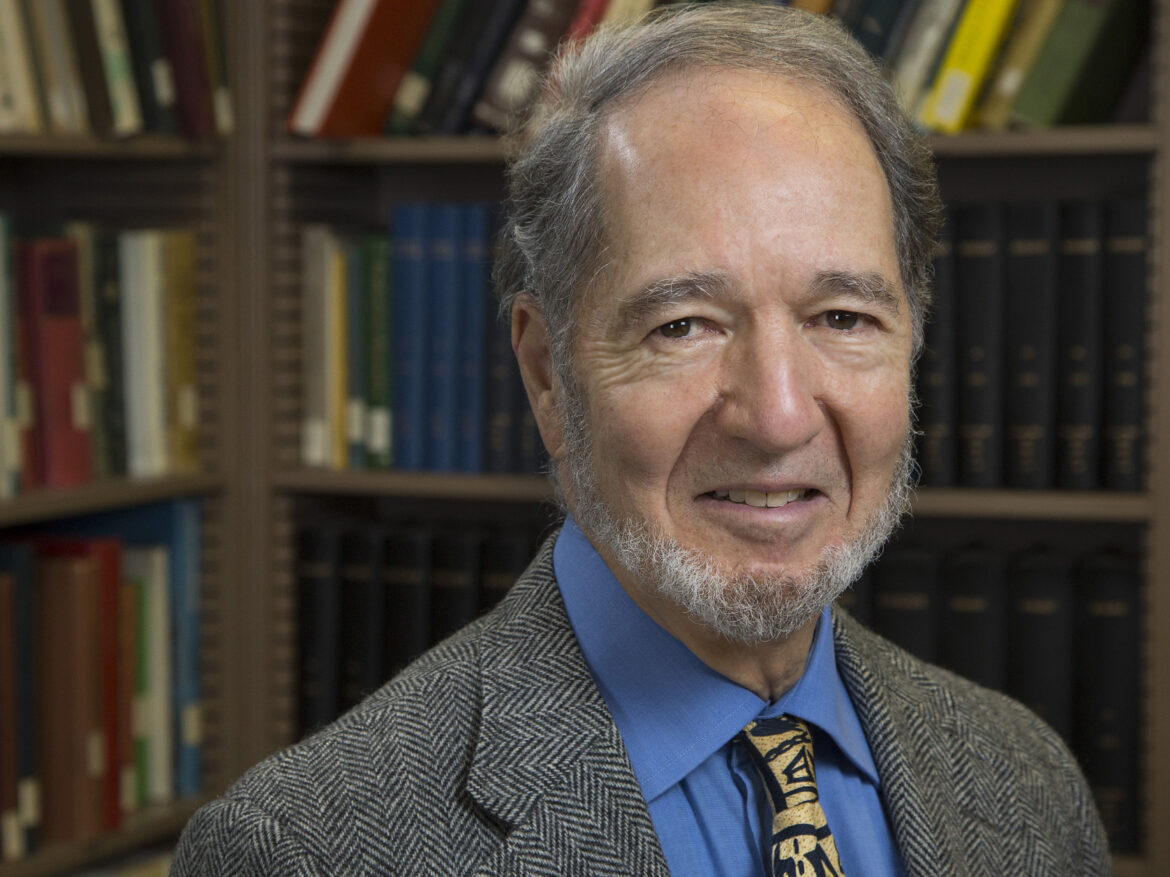 Jared Diamond is a scientist and author who is best known for his research into the evolution of human societies. He was primarily trained in physiology, earning a BA from Harvard University in 1958 and a Ph.D. from Cambridge University in 1961. Diamond’s work examines the factors that contribute to the rise and fall of a civilization and draws from a variety of fields. He has been described as “America’s best-known geographer”. Diamond’s most recent work is a 2012 book titled The World Until Yesterday: What Can We Learn From Traditional Societies? The book explores the topic of what people living in the Western world can take away from traditional cultures and examines the differing approaches to trade, conflict and its resolution, religion, diet, treatment of the elderly, child rearing, and the benefits of multilingualism.   Diamond has received dozens of awards, including a MacArthur Foundation “Genius” Grant in 1985 and the 1998 Pulitzer prize for Guns, Germs, and Steel.